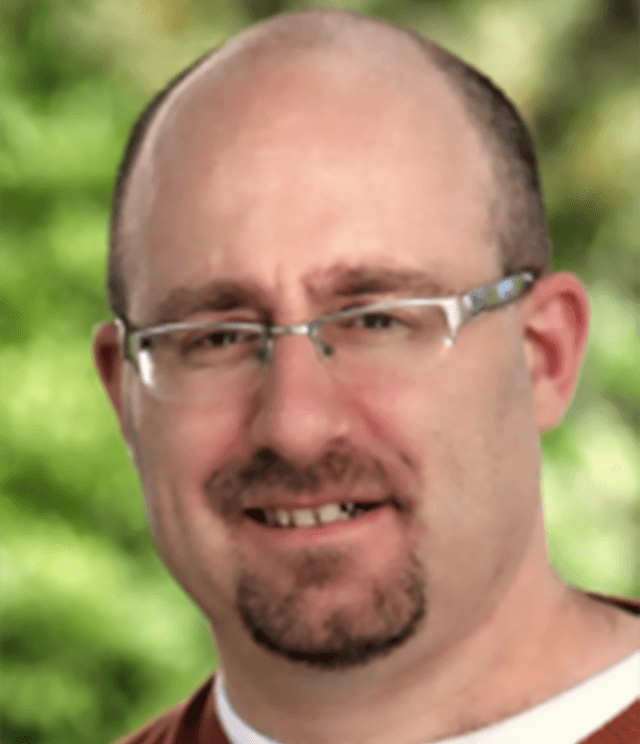 [quote style=”boxed”]Charge more early on and probably be a little more aggressive about marketing. I made the mistake that I think a lot of entrepreneurs make – thinking that all you need is a good service or product to win. You don’t get what you deserve, you get what you negotiate (or market).[/quote]

David Rodnitzky is founder and CEO of 3Q Digital, a position he has held since the Company’s inception in 2008. Prior to 3Q Digitals, he held senior marketing roles at several Internet companies, including Rentals.com (2000-2001), FindLaw (2001-2004), Adteractive (2004-2006), and Mercantila (2007-2008). David currently serves on advisory boards for several companies, including Marin Software, MediaBoost, Mediacause, and a stealth travel start-up.

Where did the idea for 3Q Digital come from? What does your typical day look like?

Six years ago I quit my last job and was spending time in a coffee shop trying to figure out what to do next. I was working on a few Web site ideas but I kept getting calls from people asking me if I could help them with their online marketing. So I started doing some consulting and pretty soon I realized that I couldn’t handle all the incoming work, so I hired someone, then that person got booked up, so I hired another and, and so on, today we have 105 people and manage $300 million a year of ad spend.

My typical day is a mashup of phone calls (potential clients, existing clients, partners, team members), and lots of email. I try to get in around 9 and get home by 7 so I can spend a few hours with my family.

I like to ruminate around ideas for a long time. I generally don’t tell anyone about the idea in the earliest stage but will sometimes ask leading questions to people I trust that help me validate the idea. Once I feel like it is worth acting on, I’ll put something down on paper – sometimes this can be a blog post, a presentation, or just a quick email. I then build consensus around me to try to get my team to execute against the idea.

First party data. Most companies have email lists, customer databases, phone numbers, etc and all of this data can now be integrated into marketing channels like Facebook, Google, and Twitter. I think this is going to be really powerful for advertisers and of course provide highly relevant ads to consumers.

I like to build things. Since I was a kid, I’ve enjoyed building with blocks, building a fort, whatever. The same is true today for business – I get excited about growing my business and I think this rubs off on people around me.

I worked for an incredibly smart guy who had a small consulting firm. Problem was, he had an almost unkind stance toward employees – he basically saw employees as people who he could abuse and who would steal from him if given the opportunity. So I left after less than three months and I was the most tenured employee when I left. Had he nurtured and respected employees, he could have had a much, much bigger business.

Charge more early on and probably be a little more aggressive about marketing. I made the mistake that I think a lot of entrepreneurs make – thinking that all you need is a good service or product to win. You don’t get what you deserve, you get what you negotiate (or market).

Ask for outside advice. I think its very easy for founders to become myopic about their business and industry. Getting a fresh perspective (and being open to constructive criticism) has helped me evolve my company as my industry evolves.

Pay it forward. I love giving people advice and helping other entrepreneurs, regardless of whether my interaction is going to result in direct financial benefit to me. As a result, I have been lucky to develop a lot of “net promoters” of me and 3Q Digital who constantly refer us new clients, in large part because of the free help we gave them along the way.

In the early days of my company, I didn’t have any cash reserve, meaning that whatever profit I had left over at the end of the month, I just distributed it to the partners. At some point I realized that if I continued doing this I wouldn’t have any “rainy day fund” money to cover my expenses if I had a few bad months. Fortunately I built up the cash reserve before it was too late!

I think someone should invent a pillow/mattress that analyzes your sleep patterns to find out what your optimal body temperature should be to get deep sleep. It should then adjust the heat of the pillow/mattress to ensure your body is at that temperature all night long.

They make life easier and measurable.

The Loyalty Effect by Fred Reicheld (sp?). If you want to build a successful business, you need to create a community of customers that love you and advocate for you.