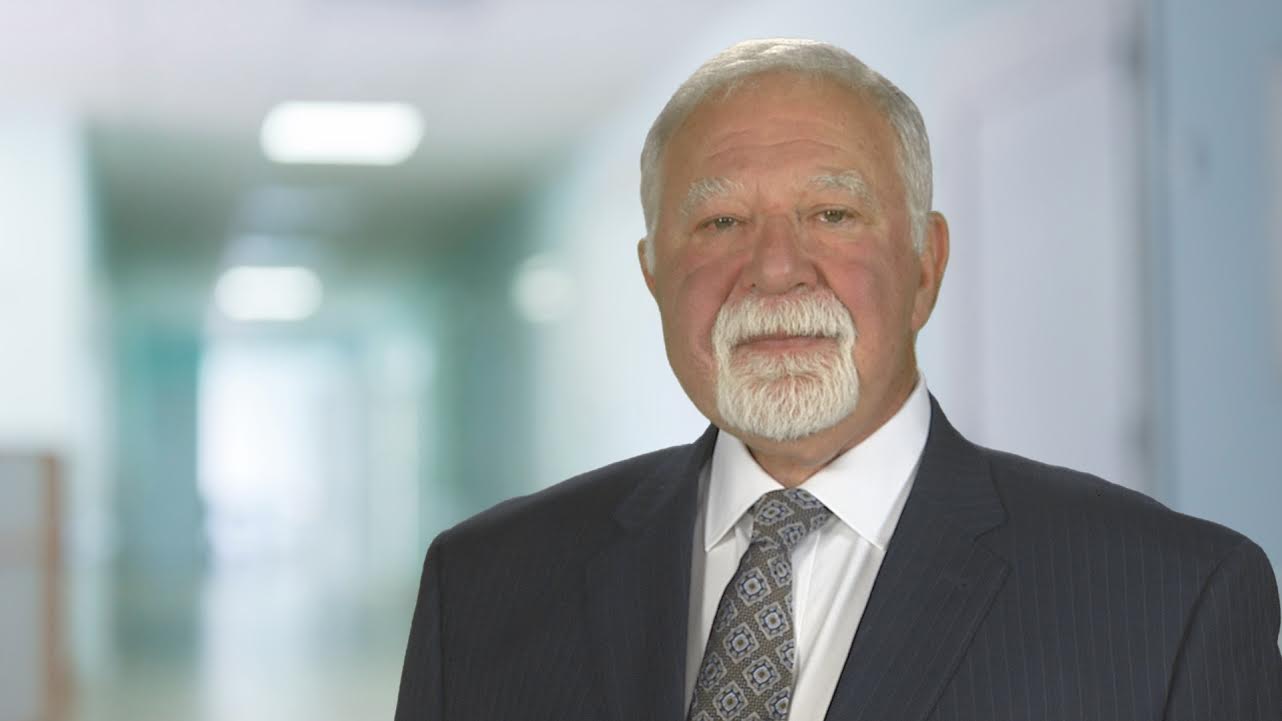 “Assess and re-assess your failures so as to learn from them.”

Dr. Andrew Manganaro was born in Brooklyn, NY. In college, he studied Philosophy and Biology and graduated cum laude and Phi Beta Kappa. He received his M.D. from New York University School of Medicine as a University Scholar, a Henry Viets Fellow and was elected to Alpha Omega Alpha. His residency and chief residency in general surgery were complete at New York University/Bellevue Hospital Medical Center and from there he spend two years at UCLA School of Medicine as a research fellow in cardiovascular physiology. He completed his residency and chief residency in cardiothoracic and vascular surgery at the University of Rochester following which he received board certification in Thoracic Surgery. He spent the next 35 years in the private practice of cardiac, thoracic, and vascular surgery and, upon retirement from that practice, became the Chief Medical Officer at Life Line Screening, a post he holds today.

Where did the idea for Life Line Screening come from?

As a cardiovascular surgeon in a busy private practice, I saw many catastrophic cases such as ruptured abdominal aortic aneurysms and completed carotid embolic strokes which could have been prevented had the patient simply been aware of these asymptomatic diseases before the catastrophe occurred. LLS presents an opportunity for exactly that.

My day consists of maintaining Quality Assurance throughout the company, overseeing the entire Clinical Department, supervising the many board certified reading physicians, and overseeing our research efforts among other things.

With the hard work and cooperation of my very talented team.

The growing awareness in the scientific community of the importance of identifying asymptomatic disease at its early stages so that patients’ family doctors can help them with medications and lifestyle changes to avert progression of disease and future catastrophes.

Never had a bad job and I learned important lessons from every job I ever had.

Nothing, I would do nothing differently.

Assess and re-assess your failures so as to learn from them.

Keeping abreast of the scientific literature to be clear on what is and is not known and what can be learned from it and from our own exhaustive database. We invested in research and scientific publication, which has helped make our mission clear.

I took my 8yo daughter out for a day with Daddy — park, movie and dinner at a fancy restaurant with just the two of us.

Tennyson’s “Idylls of the King”. It teaches most clearly what it is like to be human — the good and the bad.