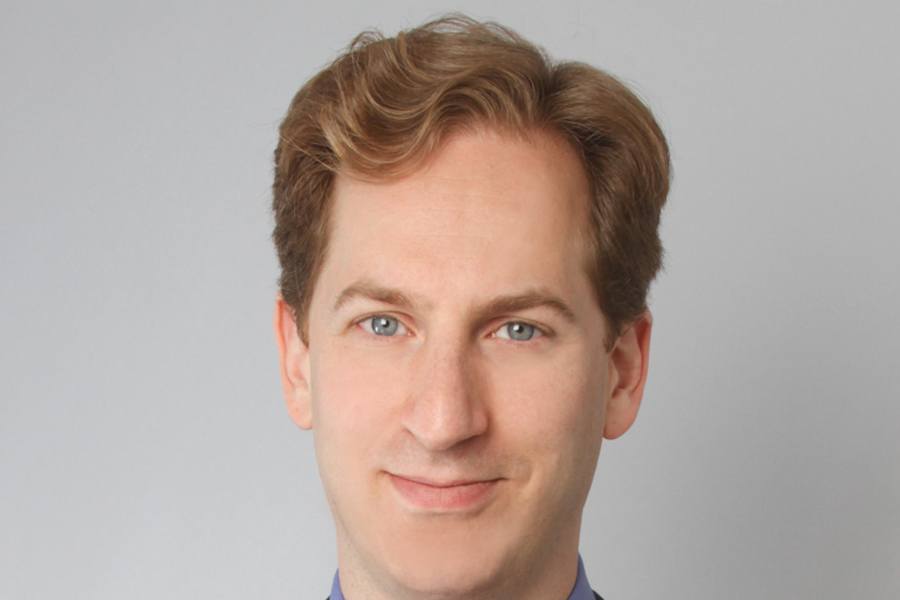 Brainstorm, prioritize, execute. It’s not easy to succeed, but it is actually a pretty simple process.

Ed Sappin is a leader in finance, business development and strategy, with a proven track record in the US and markets around the world. He thrives on innovation-focused industries, with keen interest and expertise in energy, technology and healthcare. Ed has held senior level positions in private equity, Fortune 50 corporations and growth-stage companies, with key roles in over 60 investments, projects, and transactions ranging from seed stage investments, to market entry strategies, to multibillion dollar project financings.

Ed Sappin is the founder and CEO of Sappin Global Strategies (SGS). SGS seeks to build the next generation of global innovators. The New York-based company has particular expertise in Ed’s core industries of energy, technology, and healthcare, and is also active in emerging areas including bitcoin and the blockchain, space technology, 3d printing, and artificial intelligence.

Ed is also the CFO of Northwest Innovation Works (NWIW), where he focuses on capital formation and financial engineering. NWIW is developing a portfolio of low carbon methanol manufacturing lines in the US Pacific Northwest using Ultra Low Emissions technology.

Previously, Ed Sappin was Director, Project Development for the alternative energy division of BP. He led and contributed to teams in the US and Asia Pacific to originate and develop over $2 billion in solar power projects, including the Long Island Solar Farm (US), Moree Solar Farm (Australia) and Mithapur Solar (India). Before this, Ed lived in China, where he led the Shanghai-based investment team at New Asia Partners, a middle market private equity group investing in sectors including environmental services, healthcare, and consumer/retail. Earlier, he was a senior strategist at Intel working on areas such as platform strategy for BRIC markets and digital healthcare.

Ed spent the formative part of his career in New York and London in alternative investments and banking at firms including JP Morgan, Durlacher (now Panmure Gordon) and Credit Agricole. He invested in and advised companies across innovative segments including internet, mobile, biotechnology, and software.

Ed holds a Master of Arts from the Nitze School of Advanced International Studies at The Johns Hopkins University, where he was a Boren and Bradley Fellow. He also earned a Bachelor of Science in Economics from the Wharton School of the University of Pennsylvania, where he was a Franklin, Wharton and Fine Scholar.

Ed Sappin is a media contributor on business and foreign affairs, and has written for outlets including Entrepreneur, The Washington Post, CNBC, The Huffington Post, and Wired. A three-time marathoner, he has recently put back on his running shoes. Ed believes strongly in community and philanthropy, and when he is not with his three children or building out his photography portfolio, he is active in the Aspen Institute, Rubin Museum and the Wharton and SAIS alumni networks.

Where did the idea for Sappin Global Strategies come from?

I’ve long been an angel investor and have been fortunate to have worked with innovative companies across various sectors in the US, Asia, Europe, and other markets. SGS grew out of wanting to marry growing interesting and scalable companies and creating positive social and environmental change.

I try to subscribe to the mantra of three – each day there are three things that have the most impact and those are the items on which I try to focus. Most days I succeed, some I don’t. Beyond this, I work with business partners all over the US and the world, which means I spend an awful lot of time on calls, email and chat services. The balance is always focusing on the big three, getting through the calls and emails and prioritizing time for my family and myself. I normally wind up working two workdays – the normal business day and a (sometimes) briefer session after the kids are asleep.

Brainstorm, prioritize, execute. It’s not easy to succeed, but it is actually a pretty simple process.

I love innovation and possibility. So limiting me to one trend is very tough. Blockchain is overhyped but will fundamentally change many industries. Healthcare is going to dominate much of the next half century. Energy is near and dear to my heart. But if I have to pick one trend, it is space. We will get to the Moon, Mars and beyond, it is just a matter of when and how.

Being optimistic. Some people call that stupidity, but if I believe in an idea, I find and then execute on the ways to make it a reality regardless of what other people believe.

Sleep more. You don’t get it back and it will catch up with you.

People in the US and China are more alike than they are different.

Find smart people and network with them. Most people network only when they are job hunting, which is a mistake. There is always something to learn and always someone to help.

Connect the dots – and the farther apart the dots are, the more interesting and unique the insights you can bring to the party.

I’ve had numerous initiatives and investments where I committed one of the cardinal sins of sticking with them too long. I tend to get overly optimistic, but you also have to understand the runway of an idea and if it is not going to get there, you need to cut bait.

I continue to write about the most promising industries to start a new business. Today, I’d have to put the aging population right at the top. Many possibilities here, but for one think about lifestyle services for the well to do, but not super wealthy 55+ set. People are living longer post retirement and want to have a good but not necessarily extravagant life.

A particularly nice bouquet of flowers for my mother to cheer her up. My father has had a long and challenging battle with multiple myeloma (a type of cancer affecting one’s white blood cells) and it has been a rough year for both of them. Bringing a little beauty into the mix provided a brief respite from the dark clouds.

I’m a list person. I have multiple lists by category, a timely list for things to do in the next week and a today list which has to be very brief. It works for me.

The Landmark Thucydides. One of the best strategy and leadership books ever.

I am not a quote person. They can be motivational, inspirational, etc., and are sometimes fun to read, but fundamentally you have to have innate passion and drive.