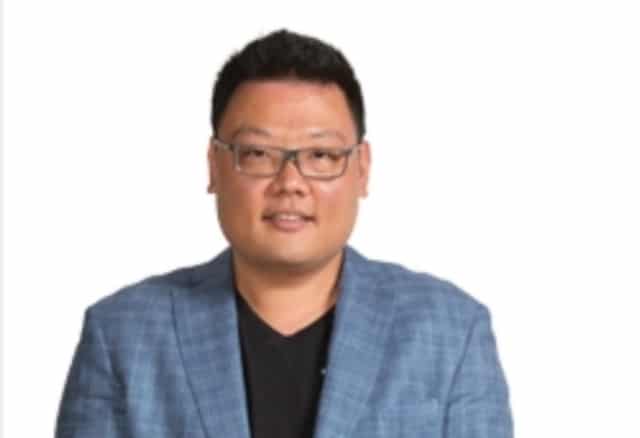 Jason Lee is a businessman, and the creativity behind Six Sigma NYC, a real estate company he founded in 2007. Jason was born in Korea, but grew up in Hong Kong, until the age of 10, when he moved to Long Island. Jason attended Boston College and thereafter spent a few years in the I.T. field before he joined a computer supplies company as a salesperson, a role that got the balling rolling towards the launch of Six Sigma NYC. At the supply company he landed Victoria’s Secret as one of his clients, and in the course of his work, Jason befriended one of the fashion giant’s managers, who then introduced him to the world of business contracting. He started landing contracts and even performed over 1m of work at the fashion company. Over the years, he landed several other contracts which necessitated him to open a company called, J-Tek. Through this company, he got his first job as a developer in 2007. A few years later, he formed his current company Six Sigma NYC, a company that now has undertaken projects worth over $300 million. So successfully is Six Sigma NYC that, in 2016, Jason got featured on MDLNY. The company success also saw it land a $77 million loan in 2017 for a high line condo project. Even with his busy career steering Six Sigma to new heights, Jason Lee is a staunch family man. Besides work and family, Jason has an active social life and enjoys spending time with his friends.

Where did the idea for Six Sigma NYC come from?

This idea came after I had run J-Tek, my other company, for some years. I felt like Six Sigma was an opportunity to take things to the next level.

My typical day involves a series of meetings. In the morning, I meet with our company staff, then spend the afternoons and evenings meeting with our clients and investors. To make my day productive, I adhere to time strictly in all my meetings.

I bring ideas to life by running them through my business partners. If from our analysis the idea is viable, we implement it.

I am very excited about artificial intelligence. I believe it will take real estate design to levels never seen before.

I utilize communication technologies a lot. It helps me handle multiple meetings, while at the same time keeping tabs on our projects.

Don’t be afraid of failure, it is part of what prepares you for success.

I keep telling my friends that robots will eliminate most jobs in the construction industry in the next few years. While they don’t believe me, the signs are there.

I keep up with the trends in the real estate industry. I would recommend other entrepreneurs to do the same in their industries of interest.

I have consistently pursued a strategy that is focused on customer satisfaction. It has played a huge role in driving up client numbers.

I once started a business in a rush, out of the greed to make a quick buck. I was not familiar with the industry and it failed big time. Nonetheless, I dusted myself up and moved on to the next venture.

I am a very aggressive entrepreneur, and if I had an idea floating around, I would implement it.

I contributed to a charity that helps needy children and it was a very satisfying feeling.

That would be Skype. It helps me keep in touch with my team, and hold international meetings with ease.

I would recommend the E Myth by Michael E. Gerbel. It has lots of useful insights on how to start a successful business.

My favorite quote is, “you only have to do a few things right in your life so long as you don’t do too many things wrong” by Warren Buffet. It reminds me to focus on what I do best.