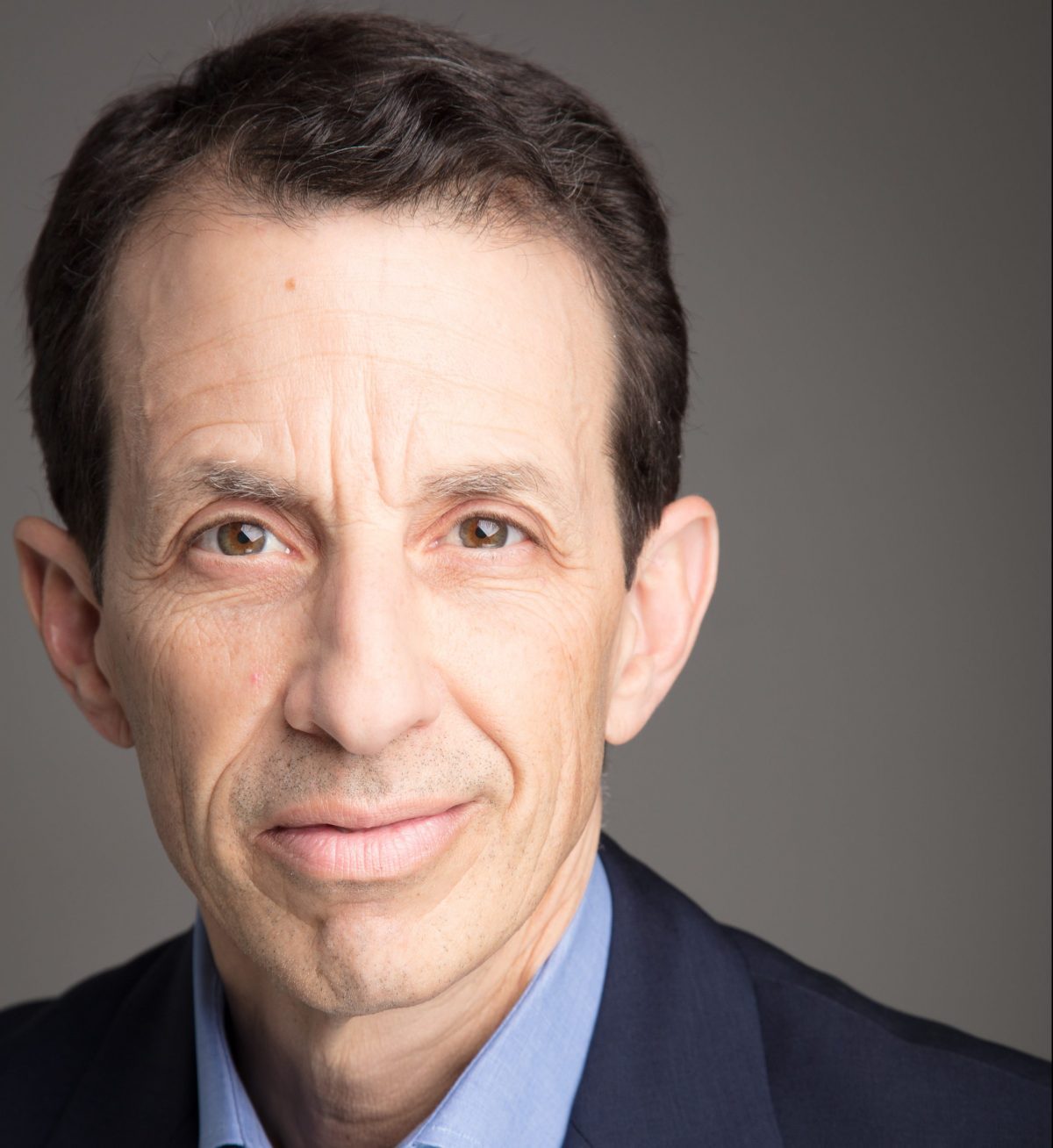 Don’t overthink what you believe is a good idea. You must execute an idea to make it valuable – not just think about it.

Jonathan F. Foster is the founder and a managing director of Current Capital Partners LLC. Jon has over 30 years of experience as an investment banker, corporate director and private equity investor focusing on industrial and services companies. He has served or continues to serve on more than 25 boards ranging from small private companies to Fortune 500 companies. Jon is also an expert witness in major litigation and has testified on mergers and acquisitions, valuation and governance issues.

After receiving his BBA in Accounting from Emory University and his MSC in Accounting and Finance from The London School of Economics and Political Science, Jon joined Lazard, where he ultimately became a Managing Director and worked on a wide range of industrial and services mergers and acquisitions, restructurings, and financing transactions. He has also held senior positions at Toys R Us, Cypress Group, Revolution Living, and Wachovia / Wells Fargo.

Jon’s background and the realization that clients value a wide range of advice and capital led him to found Current Capital Partners in 2008. Current Capital is a mergers and acquisitions advisory, corporate management services, and private equity investment firm. For more information, please contact Jon via Twitter or LinkedIn.

I realized some time ago that the mergers and acquisitions advisory business, consulting services, and private equity investing require similar skills and networks. The “old style” so-called merchant banks provided advice and capital to clients. Along with a group of former operating executives, we believed that clients would value a merchant banking firm focused primarily on middle market and smaller companies in the industrial and services industries—which are sectors that we know well.

A great day for me always starts with an hour or so of cycling; indoors in the poor weather and in Central Park on a nicer day. A typical workday includes attending board meetings, testifying in cases, and advising clients on mergers and acquisitions. This can include getting ready for board meetings by reading materials or working on a project. For example, I am currently involved in helping hire CEOs for two companies on whose boards I sit. I also frequently have an upcoming expert witness report, deposition, or trial, which takes preparation. I often talk with clients and my team about issues and analyses regarding new mergers and acquisition ideas as well as consult on deals that we are helping clients pursue. In short, I do a lot of reading, writing, analyzing, participating in conference calls, and meeting with my team, fellow board members, current clients, and potential new clients.

With a good idea, good people, and a consistent effort. For example, we had the idea that adding a more meaningful mergers and acquisitions advisory business would help capitalize on our existing executive, an investment firm and corporate network and that clients would value a strong idea generation effort and independent, senior advice. We hired a proven, senior banker that I had known for a few decades. We agreed on a simple business plan on which we have stayed focused. In just over two years, we have advised on more than ten situations for leading investment firms and companies, including one deal over $1 billion.

Many millennials seem to want to work for “a company that you have never heard of.” We have some terrific young associates who do superb work and keep me energized. When I finished college and graduate school, it seemed like “everyone” wanted to be a consultant, then an investment banker, then private equity or hedge fund investor. Now, there is more of an entrepreneurial spirit. Large companies are important, but small companies can create big new ideas and lots of jobs, too.

I like to focus on a short list of key to-dos and make sure that I’m not distracted by things that are not on my list. I always try to remember that, even if my calendar is full, it does not mean I’m necessarily busy or being effective. It’s important to remember that you’re only busy in the important sense of the word – i.e., productive – if everything that you are doing is helping to accomplish your key objectives.

Learn at least a second if not a third language. Connecting with people is the key to business success and living an interesting life. Speaking someone’s language can help forge a faster, deeper connection.

Late 2008 was a good time to start a merchant banking firm. Yes, that was the beginning of the “Great Recession.” Lehman Brothers went bankrupt, Merrill Lynch and Bear Stearns survived with panicked sales to larger banks, etc., and the economy was at the precipice of a disaster. But I’m reminded of an interview that Steve Schwarzman, Co-Founder of Blackstone, gave to CNBC some years ago. He was asked what sectors would be good for investing in the coming year, and he said that he did not know but that there are always attractive opportunities.

Don’t overthink what you believe is a good idea. You must execute an idea to make it valuable – not just think about it.

Staying focused on our three related businesses and trying to make a connection or success in one be valuable for another. If you are an executive at a company or investment firm focused on one or more industrial or services companies, we can advise you on mergers and acquisitions, consult with you by joining your board, help with litigation or advise you on various issues including restructuring if necessary, and invest capital to help accomplish various business objectives.

A few years after we started our firm, we made a private equity investment that was ultimately very successful. However, during a routine regulatory audit, an issue arose regarding our investment process. After a sometimes nerve-wracking and very expensive process, there were ultimately no problems. I realized that, after many years at larger, firms, I had generally taken compliance for granted. I don’t anymore. You cannot be too careful, and you need help from those who truly understand the process and issues.

I’m starting to work on a new app that capitalizes on people’s desire for community and the ease with which we can interact thanks to electronic communication. It allows you to share with others whom you would most like to do various things with—such as have dinner, fly on a private jet, spend the afternoon on a beautiful beach, etc. For example, I’d love to have dinner with the Pope, Barack Obama, and LeBron James.

Almost 15 years ago, I met a special six-year-old girl from the Bronx. Today, she is a college sophomore. I try to be in touch with her often. To minimize the stress of finals, I recently treated her and a friend to dinner. She reached out and thanked me “for all that I do for her,” but she’s the one that reminds me how much you can actually accomplish.

Dropbox. It keeps my team and me organized. I don’t know if it is the “best” software, but I don’t care. Virtually all of our firm’s important information is organized and shared this way, and I can easily organize, save and find files on Dropbox, whether on my desktop or laptop or even on my phone.

Levels of the Game by John McPhee. Written in 1969, the year after Martin Luther King and Bobby Kennedy were assassinated, it is a beautifully written story of an important tennis match won by Arthur Ashe who went on to win his next match and become the first African American winner of one of the four major tennis tournaments. However, it is so much more than perhaps the apex of sports journalism; amongst others, it begs provocative questions of race, class, and diversity. These issues were important when this book was written and remain so today.

I have a couple of quotes that resonate with me. The first, “be dumb enough to make a decision;” in other words, don’t overthink it. The second, “if you don’t swing the bat, you can’t get a hit;” in other words, don’t be afraid to go for it. You may have now gathered that I like action over analysis paralysis. You won’t always be correct, but calculated risks are worth taking.