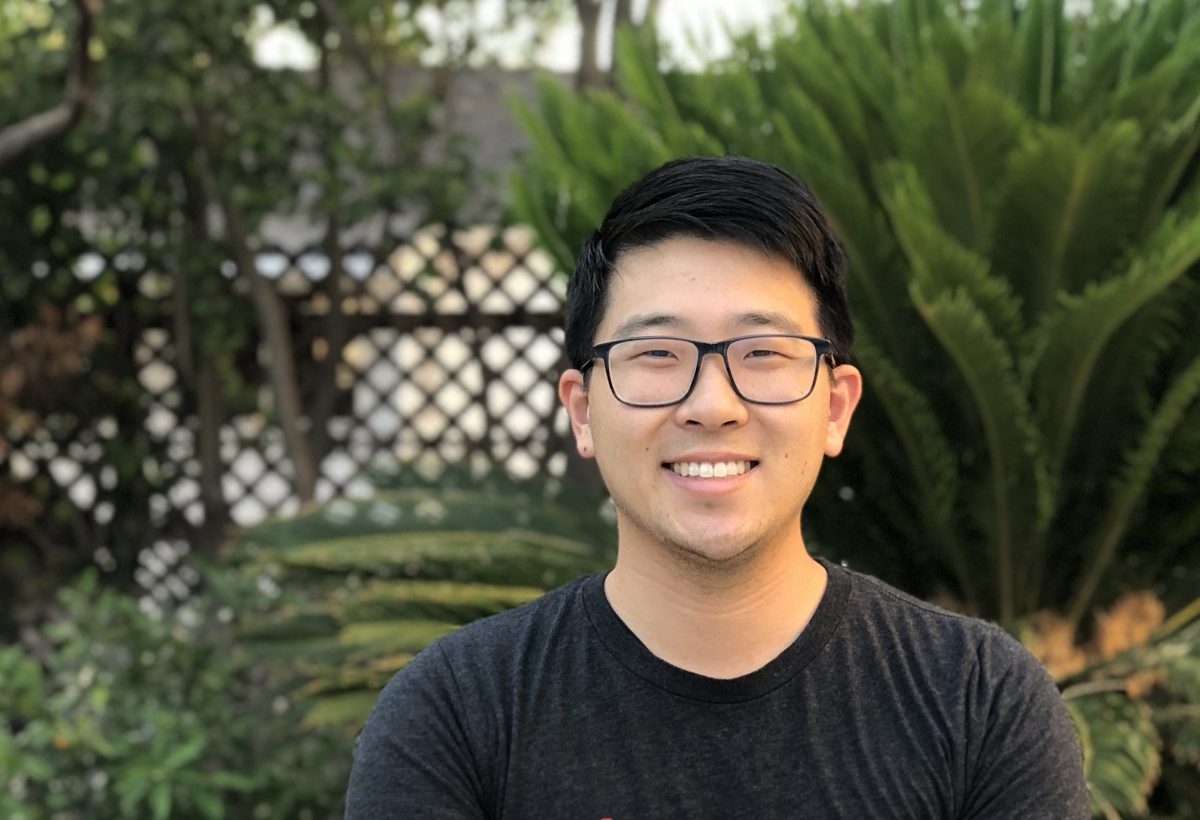 Ryan Chan is CEO and Founder at UpKeep Technologies. He is a Chemical Engineer from UC Berkeley, was named one of Forbes 30 Under 30 for Manufacturing in 2018, and is part of the Official Forbes Technology Council. Ryan started UpKeep out of passion and frustration by the lack of mobility in today’s maintenance management software. UpKeep has now been deployed to over 10,000 businesses and is a leader in mobile-first maintenance management software.

Where did the idea for UpKeep come from?

The idea for UpKeep came from my experience working in the manufacturing industry. I was a process engineer in a chemical manufacturing plant. I grew frustrated with the way employees had to collect and re-enter data several times over throughout the workflow. All of the software we used was desktop-based, even though every employee carried their phone with them in their pocket. I made UpKeep as a mobile solution that was designed for the end-users, to make their lives easier.

Most of my day is dedicated to meetings with other people. I realize my highest leverage area as a leader is to help unblock others and empower others. I love using as much of my time working with others as I can to make sure they have all the tools they need to do a great job. To make it happen, I’m usually reading, researching, and brainstorming new ideas as well as problem solving with my team.

We operate in a move fast, fail fast environment. We try, test, and launch in a few days. Then, we look at MVPs and try to understand what works and what doesn’t, so we can iterate and improve. We would rather be doing something than doing nothing, so it’s this fast-paced, trial based process that allows us to put any ideas we have into action right away. It’s great when a new idea is working; but if an idea isn’t working, that’s great too. We speed up the learning cycle there by having tried it, and we can move on to the next idea.

The consumerization of enterprise and B2B software. That’s the future. The way people are buying and selling is changing, especially in the software business. Consumer software – websites and applications like Facebook, Snapchat, Instagram, etc. – has been built beautifully and is so easy to use because it’s designed for the consumers. The makers of consumer software create the best experience for their audience. B2B software is starting to shift towards this mindset. It is slowly transitioning to sale to the end users rather than a top-down sales process. There is a shift in technology and in start-ups happening where end-users are starting to get the same beautiful and easy-to-use software experiences as B2B software is consumerized.

I absolutely love learning. I’m genuinely curious about everything from sales and marketing to product and engineering to customer success. I think my excitement to learn has made me a better generalist and a better entrepreneur because I’m able to make decisions from an informed point of view.

I would push myself to learn to code earlier and start building earlier on. I remember spending a lot of summers doing absolutely nothing and just being so bored. I would watch endless TV and do other time-consuming, mindless activities, but that’s not how I want to spend my life. I realize now that I wasted all of that time. I wish I had spent that time learning something – coding or really anything. I’m not going to remember the TV I watched, but I will remember the new things I learn or the life experiences I go out and have.

I believe that anyone can achieve anything they set their minds to. I think people CHOOSE not to do something rather than don’t have the ability to do it, and their mindset is the only thing stopping them from doing what they want to do. It’s not that I can’t become an NBA player, or be a math genius, or start a restaurant business. If those were the number 1, 2, and 3 things I wanted to do with my life, I could. I choose not to do these things because I prioritize other skills and achievements ahead of this.

Launch quickly and start today. Set a goal for yourself to have something concrete in the shortest possible time because, again, it’s better to have something than nothing. It’s easy to put things off and say, “I’ll start when I have more time” or when XYZ happens. You won’t get value or learn anything until you have a product or something in action. The sooner it’s off the ground, the sooner you can really get to work.

In the early days, do things that don’t scale. It’s not about finding the most scalable thing in the world — it’s about proving that you’re building something that people want. You can always figure out how to scale later. Establish your business, talk to customers, and get feedback EARLY. That way, your foundation is rock solid so, when it’s time to scale, you’ll be set up for success.

When I first started UpKeep, it was a completely free product. It wasn’t until after I quit my job and was in the industry full-time that I realized you can’t have a sustainable business off a completely free product. I was on this mission to democratize B2B software and make it free for everyone because I was looking at it through a consumer lens. I had to switch perspectives and start thinking about UpKeep as an entrepreneur and not as a user. Thousands of people were using the software for free, so I had to learn how we were going to make money as a company. I realized I could still revolutionize CMMS and B2B software, but I had to do it as a business.

The next billion dollar idea is at your fingertips. Go through Google Keywords and look at the acronyms for categories / industries where people spend a lot of money. Find the WORST acronyms with the highest amount of search in Google. This is the list of the next billion dollar ideas. For example, ours was CMMS and stands for computerized maintenance management system. It’s based off of the premise that this software is based on a computer, but NONE of our customers sit in front of a computer at a desk — they’re in the field. Taking the worst acronym and redefining it, repurposing it, and changing the narrative around it will give you a unique position in your industry.

I recently bought a nice coffee maker. Admittedly it was a little bit more than $100, but honestly an amazing investment. I save money going to Starbucks less and I look forward to drinking the coffee I make at home to kickstart my day.

Google Tasks. It’s the best. HANDS DOWN. Google Tasks allows me to do all of my emails and keep track of tasks all in one single place. It’s kind of a secret in the Google Suite / Chrome Extensions world. People don’t really know about google tasks, but holy moly. Two words: life changing.

I HIGHLY recommend Traction by Gabriel Weinberg and Justin Mares. It’s beautiful. It displays and explains my philosophy on testing, experimenting, iterating, and honing in. It’s one of the best books out there for entrepreneurs. The most difficult part of starting a business is gaining traction. Once you’ve got your feet on the ground, you’re ready to go.

I know it’s corny but, “If you can believe it, you can achieve it.” It embodies a lot of the things that I believe and what motivates me. One of those is proving that the impossible is possible. It goes back to my belief that you can achieve anything that you set your mind to; the only thing stopping you is you. People often say that comfort is the enemy of growth.