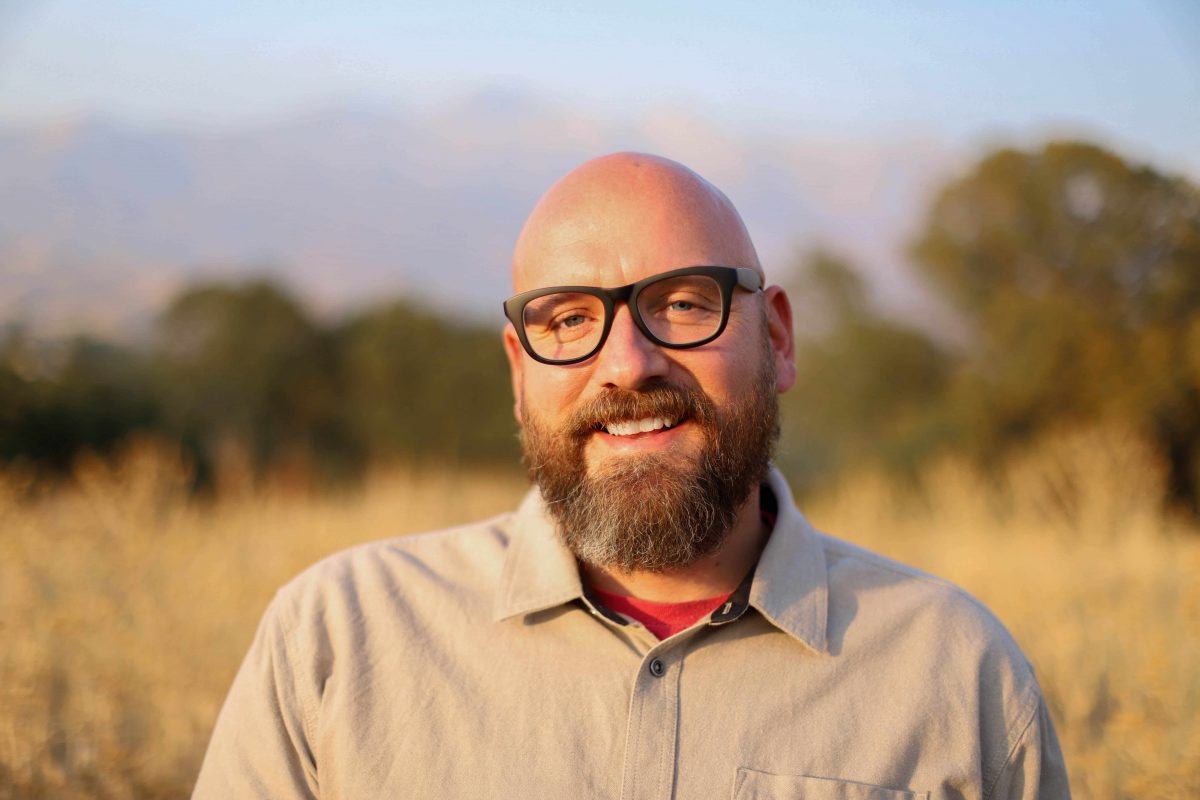 Josh Little is the founder of four tech companies–Maestro, Bloomfire, Qzzr, and Volley–that have collectively been used by hundreds of millions of people. His work has been featured in Tech Crunch, Mashable, Entrepreneur, Inc., and Forbes. With two successful exits and third pending, he’s currently on a mission to save the working world from death-by-meetings with his fourth creation, Volley.

Depending on what circle you run in, you may know Josh better for his pickles, performances, or projects–as he is a 5th generation pickler, a classically trained singer, and a mechanically-minded YouTuber.

Where did the idea for Volley come from?

I’ve been thinking about the problems around workplace communication now for over a decade. My second company, Bloomfire, was focused here. Over the last few years, I’ve fallen in love with asynchronous video communication. It was COVID and the move to remote work that focused me on reducing meeting (read: Zoom) fatigue by allowing them to be conducted asynchronously. With this, we gain a ton of benefits such as reduced meetings, fewer interruptions, increased productivity, more inclusivity, and greater precision in communication. Not to mention, you can speed up the world around you by listening at 2X.

On a typical day, I perform my morning rituals (exercise, reading, meditation) before entering my office (at home). The first thing I do is respond to any volleys I’ve received overnight. Then I volley my standup update for the day and start on my prioritized list of tasks (in Trello). My greatest productivity comes when I have hours of uninterrupted time to focus. It’s also when I do my best work. Because of this, it’s important to me to have as few synchronous meetings/appointments as possible. If synchronous communication is a must, I try to schedule the meetings consecutively so they only represent one large interruption and can benefit from the constraint of the timebox. The use of Volley has allowed me to significantly reduce the number of synchronous meetings. During a given week, I probably only have 5 or 6 schedule calendar appointments, mostly communicating with people outside of my team who aren’t on Volley yet.

One of my previous co-founders would say I “will them” to life. It’s not really as simple as that. I decided long ago that I wanted no gap to exist between my words and actions. I go out of my way to do what I said (or say something else). I believe this principle is important when making any action happen. When you consistently do what you say, you increase trust in yourself and from those around you. This is the beginning of the recipe of bringing an idea to life–the belief that it will happen. After that, it’s just a matter of follow-through, which is again, a matter of doing what you say.

The trend to remote work is the most exciting change in the world of work right now. I’ve been experimenting with trying to increase balance and productivity through remote work for over a decade. The desire and benefits have always been there, but the tools to make a remote work environment really work have been lacking. I believe the future of work is going to be more flexible and more on-demand. The tools we use need to bend to the needs of the individual. This is why I’ve been so enamored with asynchronous video for communication–it’s conversation on-demand. If we’ve come to expect a ride or a meal to arrive when we want it, why wouldn’t conversation follow that trend?

I constantly prioritize my list of tasks by the impact they make. I don’t want to just do what’s “next.” I want to be doing the thing that I believe moves the needle the most right now. I’m constantly asking the question “what would [insert name of your favorite entrepreneur] do?” I’m a fan of Richard Branson and his approach to life. I ask myself, if Richard was hired to take the helm of my company today, would he be doing the things that I’m doing right now? The answer quickly becomes clear. This may not make me individually more productive, but it makes the company more productive because we are working on the things that take us further.

Keep the Bitcoin. It’ll be worth more. I promise.

That video games provide no benefit to the human race. I won’t even try to defend it. It’s just something I believe to be true.

Play with all of your cards on the table. In order to be an effective leader, you need the trust of your team. If the team senses that you may be holding cards close to your chest (holding back truth), you lose. Maybe not today, but eventually. The best leaders are those who are willing to be vulnerable, open, and transparent.

Being remarkable. Seth Godin and Andy Sernovitz have talked at length about this, so I won’t belabor it. The definition of the word remarkable is “to be worthy of remark.” If you do things in a way that’s remarkable, you’ll by definition have created word-of-mouth. People will talk about what you’re doing naturally so you don’t have to. If they don’t, you’re not being remarkable.

I created a company as a side project (mistake #1) with people who were great subject matter experts, but not entrepreneurs (mistake #2) and divided the equity evenly amongst the founders without consideration of effort or investment over time (mistake #3). I didn’t overcome it. The division of labor/investment was 100:1 (me:them). When I tried to rectify and create some sort of balancing of the risk/reward, they just dug in. We ended up just splitting up (evenly) the assets of the company after 18 months of sad legal battles. Lesson learned.

It’s one that I was validating last year before I landed on Volley. All car air-fresheners are either too strong, smell wrong, or don’t last very long. Someone needs to solve that. I was going to solve it by creating a smart diffuser that sits under my seat near the rear floor vent that uses natural oils (not fragrance oils) with removable cartridges that last 30-90 days. Someone go do it and send me a link where I can buy one. I have months of data, validation, and concept work I’d be happy to hand over.

Diesel fuel in my motorhome to take my family to Moab for a weekend of relaxation and outdoors.

I have to say Volley https://volleyapp.com. It is a conversation hub for work that allows you to move work forward with asynchronous video conversations. Even though it’s my company, I can say in complete honesty it has afforded me the single greatest productivity gain of my career.

The business book I’ve read the most is Word of Mouth Marketing by Andy Sernovitz. It’s a life-changer.