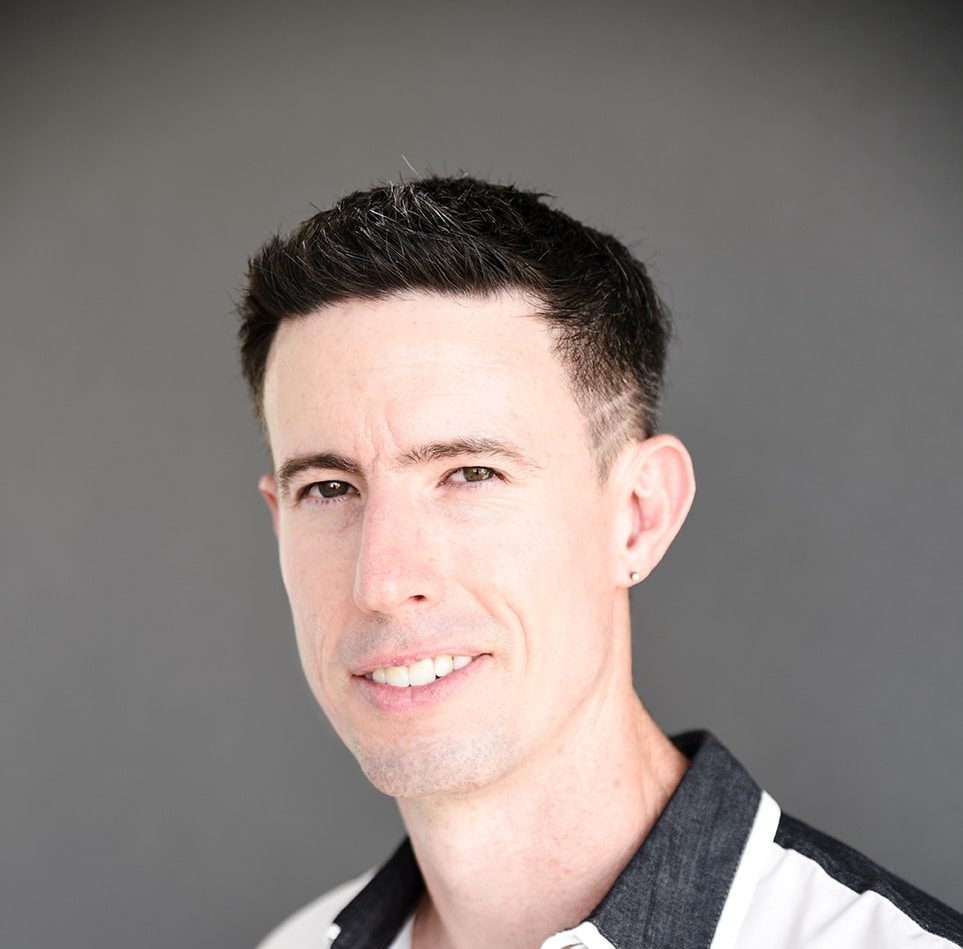 Entrepreneurship is an emotional roller coaster, so buckle in. But also know that like any other skill, you’ll get better at dealing with the highs and lows the more you experience.

Judd King is a former teacher and the inventor of Starlux Games. Starlux are outdoor glow in the dark games that give kids and adults alike a reason to unplug, get outside and do something active together. The games leverage classic games such as Capture the Flag but with an updated twist, adding in elements of strategy and teamwork that get everyone going and glowing, offering fun for all ages. They are ideal for birthday parties, sleepovers, and play time fun with family and friends.

Where did the idea for Starlux come from?

Our first Starlux product is a game called Capture the Flag REDUX. It was inspired by experiences I had playing Capture the Flag in Boy Scouts, which later combined with the discovery of a strange ostrich egg-sized LED light that I purchased as a gag. It was entertaining enough that we started putting it out at parties, brought it camping, then, somehow, my favorite childhood game merged with my favorite novelty purchase and we created a glow-in-the-dark Capture the Flag game. The company itself became an entity after we started creating more similarly themed active group games and realized that we needed a name that would encapsulate them all.

I try to balance each day out with standard business and email correspondence, some sort of creative endeavor that moves Starlux Games as a business forward, standard hours for phone meetings, and some form of exercise to break up the day. Because of all the correspondence I have to do with people who are overseas, whether it’s our illustrator in Poland racing forward to complete drawings for our newest game, Wizards & Werewolves, or our LED manufacturer in Shenzhen (who helps with all our games), I find that I often end up putting in an hour or two before sleep.

Most of my ideas are inspired by mythology and characters of some sort. For instance, our game Glow Battle uses a lot of references to mythical forces (such as vampires) and historic forces (such as knights). The conceptualization phase for our games typically entails looking at what kinds of visuals will help create an experience that is rooted in some sort of story world. From there, I try to look for existing items that we can easily use to test out game play. If I’ve learned anything about this process, it’s test, test, test and beg people for feedback. Once we feel good about feedback, I then begin a visualization phase with artists, engineers and creative friends about how we can fulfill the design in a way that’s true to the story world without creating a game that’s so expensive that no one will buy it!

There are many downsides to the “rabbit hole” that is the internet. One of the upsides, however, is that people are more empowered to find their niche and are growing more open to other people discovering theirs. My experience has been that there’s a growing audience of people who are proud of their special interest, no matter how quirky it is. For instance, Dungeons & Dragons was long categorized as something that only dorks and nerds would do. Now, more and people take ownership of the game — and more importantly, they take ownership of playing imaginative and silly games. Our upcoming game, Wizards & Werewolves, taps into this niche and offers people the chance to be imaginative — but do so in an active setting.

I can’t take credit for this idea, but I’m a true believer in it: if it takes you longer to explain how to do the task than to do it, just do it.

Entrepreneurship is an emotional roller coaster, so buckle in. But also know that like any other skill, you’ll get better at dealing with the highs and lows the more you experience.

Ride the winners! Our second game proved to be very successful when actually used by its target demographic. The only problem was that people in that demographic really aren’t looking for products to purchase! So we were trying to fill a need that people weren’t seeking. Our next product was not a fresh game but something that expanded upon and added to our existing successful game. The add-on products have sold far more than the second product.

Facebook marketing has consistently been a financial failure until recently. I think what caused the lack of success was a narrow-minded notion of how we should be targeting our customers. As soon as we started experimenting more with niche audiences, we started to see much better results. It was just one of those things where you have to try a bunch of different things and keep trying until something clicks into place.

If you’ve ever used one of those elastic bands at the gym, you know how difficult it is to gauge how much tension your body underwent doing different exercises. If those bands just had marks on them so that you could tell where you were standing relative to the length of the band, you’d be able to gauge how much relative tension you’re creating for any given exercise. Being able to systematically increase tension while doing curls or whatever else would be super helpful! Someone should do that simple upgrade, because I know I’d get a set.

That’s the easiest question on the whole list (though I’m going to cheat and answer it for my whole life rather than recent history). It was my first Nintendo. My father had very strict notions of thriftiness and what money should be used for and he’s severely disapproved of my purchasing the game system. But wow did I love playing it! It was definitely the purchase for under $100 that brought me the most satisfaction both because I enjoy the game and because I enjoyed it in spite of my father. (laughs)

The web service that helps me be productive is probably Feedbackwhiz because of how many of our customers come through Amazon. It’s an automated system for sending notifications to customers and checking in with them. It’s hard to imagine our business without an automated messaging system for Amazon.

The 4-Hour Work Week. While I’m not a fan of the bragging tone it opens with, I do think that the focus on automation and building of systems that do not require large amounts of effort is genius.

It came from one of our Amazon customers about our Capture the Flag REDUX game. The mother was talking about how her son wanted to play the game so badly that he literally was knocking on doors of the neighbors, even the girls! I always thought that was very flattering (in spite of the horrible gender stereotypes).

For product development: Test, test, test and beg people for feedback.
For collaborations: if it takes you longer to explain how to do the task than to do it yourself, just do it.
For business growth: Ride the winners!
For marketing: You have to try a bunch of different things and keep trying until something clicks into place.