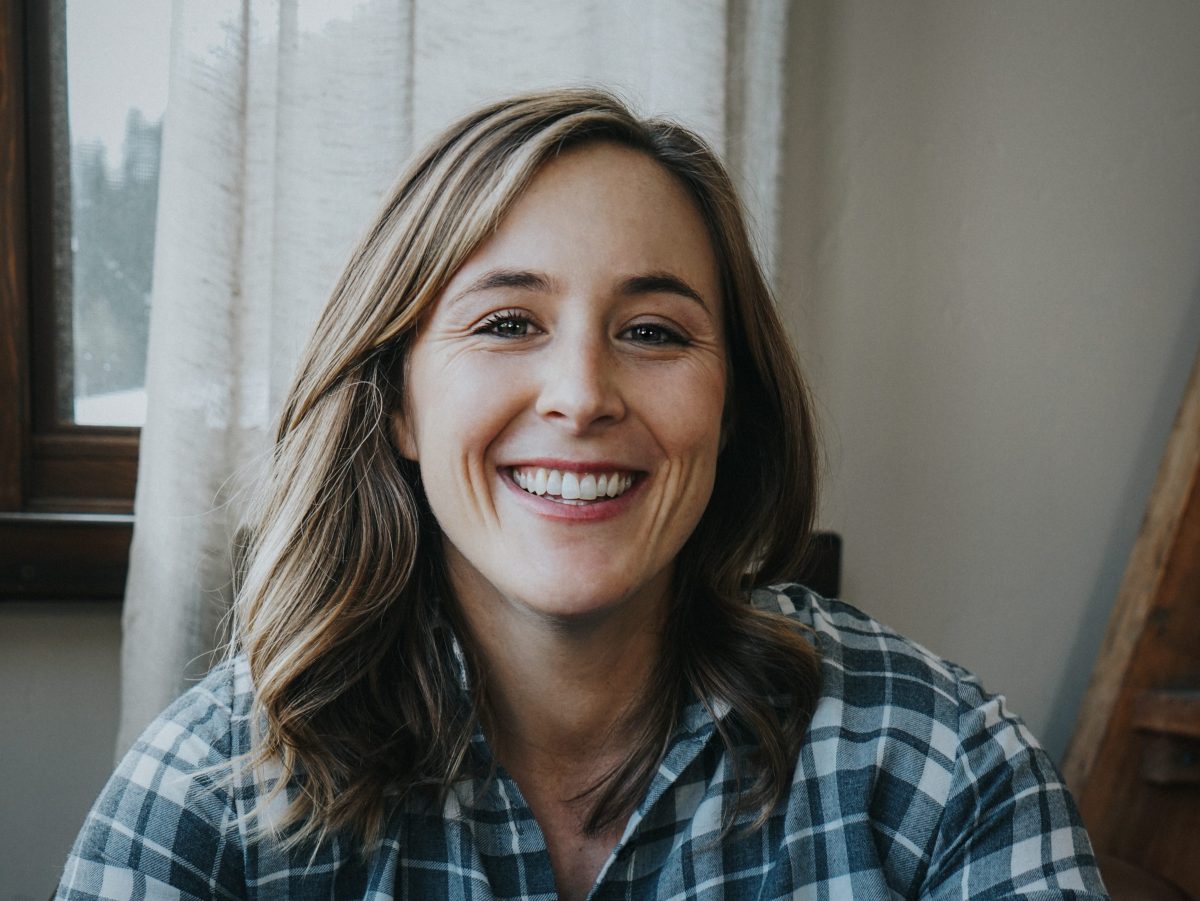 Iterate on your idea until a solution reveals itself.

Erica Mackey is a serial entrepreneur who recently co-founded MyVillage. As CEO, Erica is building a high-quality, community-driven solution to the national childcare shortage by empowering home-based childcare and preschool providers with the tools they need to grow a successful business that puts kids and families first. MyVillage’s model mixes the best parts of franchising (quality, connection, support) with the best parts of a do-it-yourself startup business (freedom, control, independence).

Previously, Erica co-founded and was COO of Zola Electric (previously Off Grid Electric), the world’s first massively scalable off-grid electric company, connecting over 1 million Africans to affordable solar energy. Her ventures have raised more than $250 million from world-class investors including Tesla, Paul Allen, and others. She was a fellow at the Skoll Center for Social Entrepreneurship, and she has been recognized among Forbes 30 Under 30 Social Entrepreneurs (2012). She was a delegate for the Academy of Achievement (2014) and was awarded the Zayed Future Energy Prize (2015).

Where did the idea for MyVillage come from?

After living in Africa for a decade, where I started Off Grid Electric, I became a mother and my family moved back to the U.S. My focus shifted because I experienced firsthand the childcare crisis in this country. We had no idea that working parents basically have to get their child on a waitlist for quality care while still in utero. I felt like a failure, but really, it’s the system that failed me and so many other parents. My co-founder and I began envisioning MyVillage.

As we looked deeper into how childcare works—or doesn’t work—in the US, I saw how the status quo also fails early childhood educators, who make ridiculously low wages. We were able to create a solution through MyVillage that solves both problems, and we’re proud to be the only company in this sector that prioritizes high quality and is proven to scale anywhere in the country, rural or urban. MyVillage empowers people to start high quality in-home childcare businesses where they can earn at least double the national average and receive all the back office, marketing, and tech support they need, as well as a local guide and mentor to navigate the process of getting licensed.

I wake up at about 6 am to the pitter-patter of my daughters’ feet coming down the hallway. My 3-year-old, Izzy, jumps in bed with us for what she calls ‘bonus sleep’ but doesn’t actually involve any sleeping. My husband and I then get the girls ready and all of us out the door. I do the clothes; he does food.

The MyVillage headquarters is in Bozeman, Montana, and my co-founder and CFO works from Boulder. In Bozeman, we have a MyVillage childcare and preschool just behind our office that both my girls attend. I love being my own customer and testing out our new ideas and systems before rolling them out nationally.

As a company co-founder and CEO, my job doesn’t have a set daily schedule. I spend a lot of time listening, strategizing and advocating. Some days, I’m visiting schools, while others I’m meeting members of my team, partners, or investors. Each Friday afternoon, we have an all-team video call where we share a personal and professional win, which is a great way to kick off the weekend.

We’ve intentionally built a company culture at MyVillage that respects family time. We usually are offline between childcare or school pick-up and bedtime. Our team knows that if there is anything urgent, call rather than email.

Iterate on your idea until a solution reveals itself.

The rise of the shared economy. I’m very interested in the trend toward monetizing what is the greatest asset for most of us—our homes.

Being intentional about time spent on my business versus time being present with my family, preferably outside. The mashup world in between leaves me less productive at work and with my family. Living in Bozeman, we love to ski, ride horses, hike, and hunt for the meat we eat.

Embrace the journey. Find your joy in doing, not just finishing.

Many vegetarians would appreciate hunting. Many people are vegetarians because of the horrors of mass production meat industry. Ethical hunting addresses all of their objections.

Create something good for the world that people actually want.

This may seem counter-intuitive, but I am willing to do a bunch of “unscalable” things early on to figure out what we need to scale later. This has served me well in building the largest solar company in Africa through my last venture, Zola Electric, and now with MyVillage.

When I was at my previous company, Off-Grid Electric (now Zola Electric) we had finally reached a meaningful level of scale with our solar product, powering more than 15,000 households, across Northern Tanzania. But after reaching this milestone, our call center was flooded with calls that customers’ lights weren’t working and their TVs were dead. Our products weren’t working, and we had to stop everything to make it right.

We had to tell our team, our customers and our investors that our product was flawed and then fix it. We were too inexperienced and too rushed to get our product to market that we didn’t test it appropriately for the market segment we were serving. We had to locate more than 15,000 rural homes scattered across an area that was half the size of Texas without addresses, using only GPS coordinates we’d logged at the time of the installation. Then we had to apologize and repair our relationships.

As the co-founder and COO, I had to rebuild confidence in our team that we were improving the lives of our customers, not causing them headaches and stealing their hard earned dollars. I had to prove operational strength to our investors (and ourselves) that we could find all our customers and fix this colossal mistake. I lost a lot of sleep during that period. Our business, our reputation and our mission was on the line.

Because of this failure, I learned that optimism is a double-edged sword. It is the essential fuel that keeps me as an entrepreneur always seeking a way forward, but it also allowed my team to ignore the worst case scenario planning process which would have saved us from this 6-month set back that ultimately cost more than a million dollars in time and equipment to fix.

Allbirds. Get yourself a pair.

Slack and Zoom are crucial for us because we are a team of more than 25 employees across several time zones.

Multipliers by Liz Wiseman. Read it if you manage people.

“If you don’t like something, change it. If you can’t change it, change your attitude” – Maya Angelou