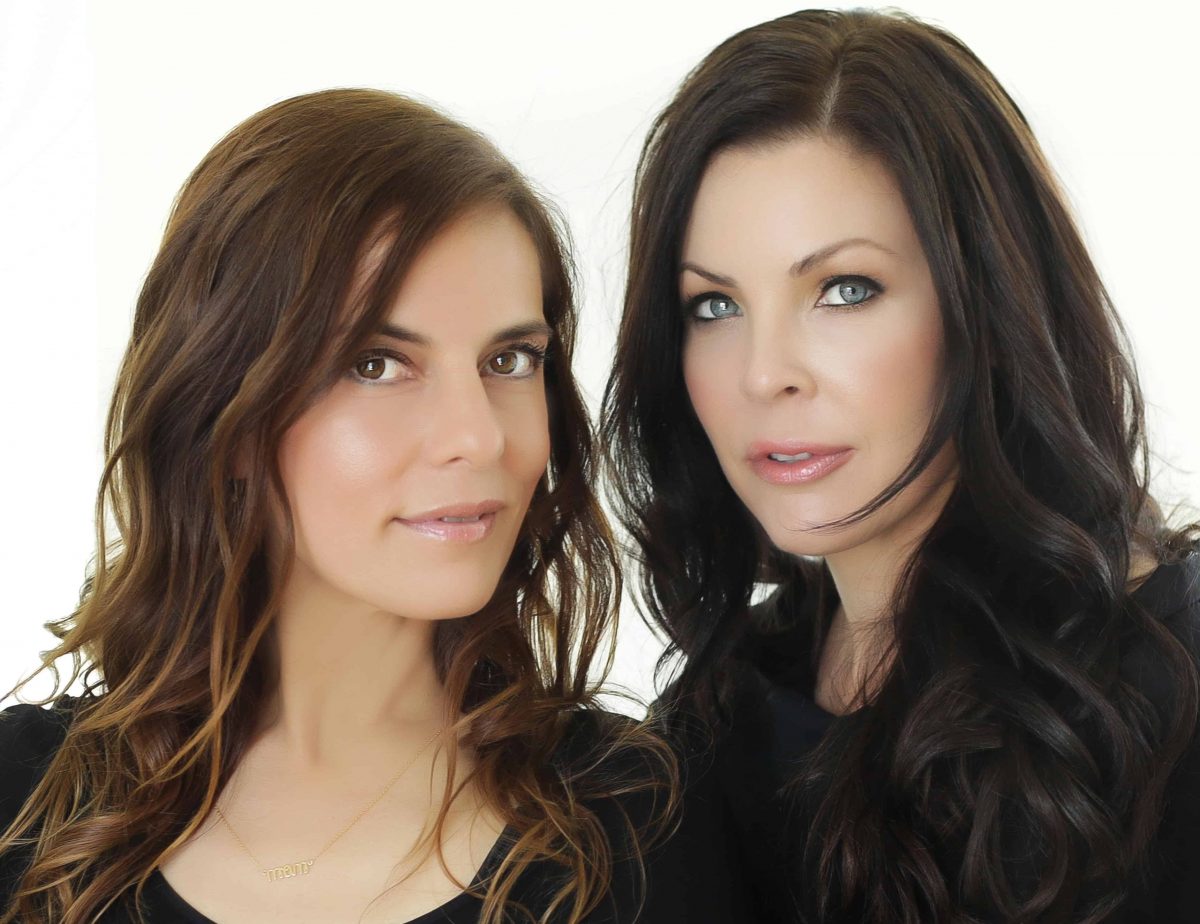 The world is ever changing in a good way. Continue to grow and evolve along with it.

Campbell Grobman Films was founded by executives Christa Campbell and Lati Grobman. The company has proven to be an aggressive force in the filmmaking community. Since 2011, the duo have produced high profile projects for different studios across Hollywood.

In 2016, Lati and Christa also produced Winter on Fire, the revolutionary documentary they sold to Netflix that premiered at the Venice, Toronto and Telluride Film Festivals. The film won the Toronto Film Festival and was nominated for an Academy Award that year.

Where did the idea for Campbell Grobman Films come from?

I think Rihanna said it best, “work, work, work, work, work!” Seriously, I love what I do, so I am constantly brainstorming, looking for projects, moving projects along, finding investors. With all of the upgrades in technology, you can do almost anything, anywhere from your phone. If I am not working, you can catch me with my kids and Christa at a Soulcycle class!

It all comes down to having an amazing team in place. You need the help of a great writer, director, and also fellow creative producers. To make an idea come to life, it takes a very focused tribe.

The constant zest to keep learning. I don’t ever want to become complacent. I desire to continue acquiring knowledge in an ever changing world that moves at the speed of light. I am always looking to learn more.

Do not let the opinions of others determine how you see yourself. Don’t follow the trends, especially if they seem to be detrimental to your well being. Take care of your mental and physical well being starting at an early age. It will pay off in the long run. Never coast. Work hard to achieve your goals. They will come to fruition sooner when you do.

Vacations are overrated. The real fun is at work! LOL

Practice humility, daily. Things can change in the blink of an eye.

To walk in every room with assurance and as a team. I never contradict Christa in front of potential business partners.

When Campbell Grobman first began, we came out of the gate with a hit in Texas Chainsaw Massacre 3-D. When you take off like a bullet, you don’t necessarily know how to really digest if your next film doesn’t soar as high. I had to have real conversations on how to take the highs with the lows. I would not say this is overcoming failure. If you don’t even try, you have already failed.

Well, some of our ideas have to stay under lock and key. Can’t have it stolen before we trademark it! I will say this, though. If you want to really be successful in film, your major should be in business. Acquire an MBA. Film school is good to meet people you will later collaborate with, but truly understanding the nature of the business will potentially help you become a better producer.

Donating to the firefighters fund. They are true heroes.

IMDB Pro It is an excellent tool for research and also connecting with like minded professionals in our field.

LITTLE HISTORY OF THE WORLD BY GUMBRICH

Leading Lady: Sherry Lansing and the Making of a Hollywood Groundbreaker by Stephen Galloway.

Both are must reads!

“Cream Rises To The Top”