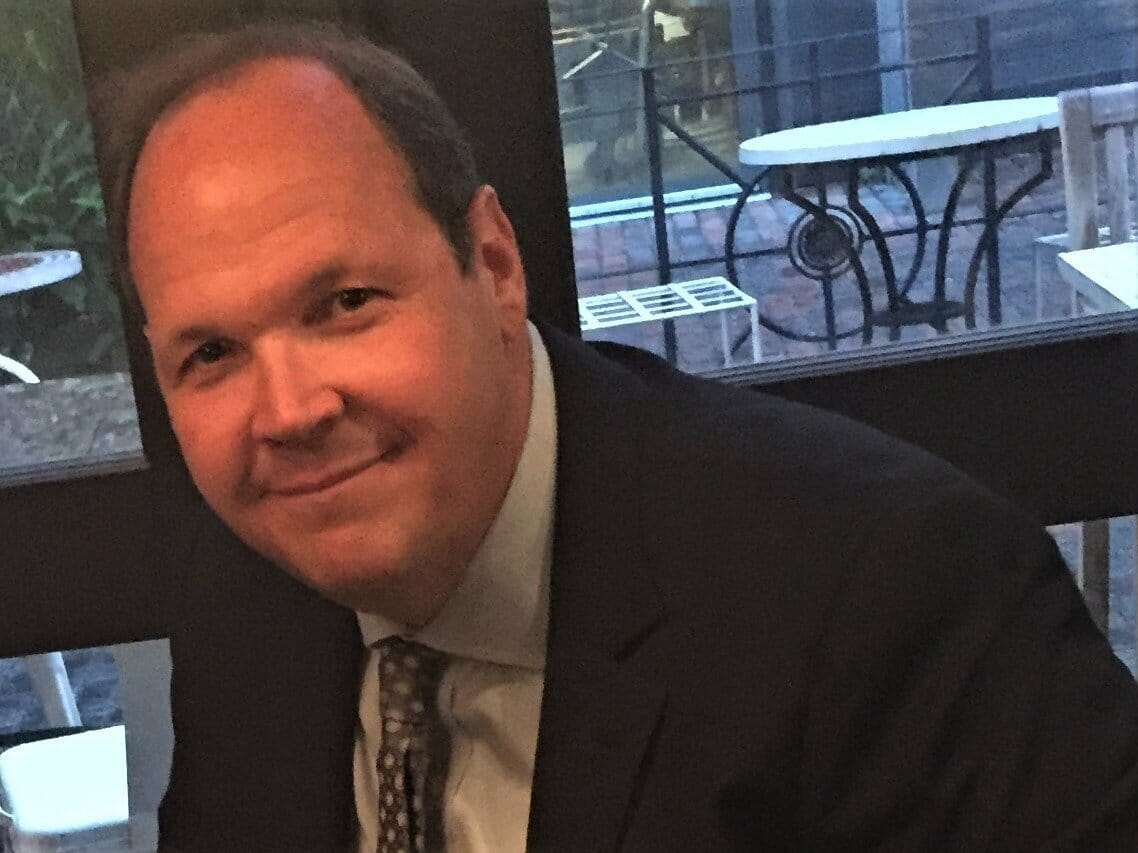 Keep to a schedule, but always aim to doing something once, and to doing it right.

Michael Beattie is a Toronto business executive who has helped provide high quality construction and professional operational guidance to organizations around the metro Toronto area and nationally throughout Canada.

My father had operated his own company for many years, and after he passed away, the decision was made to close up that company. From there, the family members went on to pursue their own interests. I created my company’s conception idea from there. M & M represents Michael and Malcolm – my father and I, and of course B is for Beattie. That’s where the name came from and the brief history behind it.

A typical day is not typical in any way. Different situations present themselves daily. Obviously, I plan and put things in my calendar and set meetings, but each day is different. I prioritize and deal with whatever comes along. So, a typical day is about dealing with whatever the current day’s opportunity or situation is.

Observe the environment. Consider political and financial factors and develop it from there. I think it’s critical to understand the scope and level of each project, the stakeholder’s interests, the potential what-ifs of the project and the ability to execute and complete each project on time and within budget. Bringing ideas to life is also based on excellent communication with stakeholders. It is the foundation in transforming a concept into reality.

An exciting trend developing is the commitment and growth in the Government’s resource allocation for Infrastructure. The need for updated and expanded Infrastructure is something that has been an ongoing concern for some time now. Infrastructure spending will promote seamless growth for communities and cities moving forward. Governments are recognizing and embracing the long-term benefit of it. It’s sometimes difficult to obtain large-scale, long-term political commitment from politicians to take on something which would extend longer than four years – in the broader scope. All politicians want to make a pledge and deliver on that promise within their term. This ability will promote their re-election. Consequently, having them onboard with larger scope projects that they have to financially commit to, with the final product potentially going beyond their political term, is a tough thing for politicians to embrace.
Positively, there seems to be a swing in the last eight years, beginning with Stephen Harper, which has promoted progressive and critical thinking and longer-term planning for implementation.

Making a commitment to continual learning and development within my field. Infrastructure designs are ever improving with the ability to integrate and incorporate information exchange technology. I believe it is critical to keep current with present ideas for growth and development and future technological advances to provide superior deliverables.

As a business owner I put a lot of faith in hiring the best man or woman for the job. Faith in people who are best suited for the job is not always about data, numbers and statistics. This conviction has promoted me to now lead from a place of belief in my staff.
If I could give a piece of advice to my younger self, it would be “don’t micromanage. You’ve hired them based on the belief they are the best person for the job, so let them do the job you hired them for.”
It all comes back to building a great Team. People stand behind you more readily if they know you support and believe in them.

Truthfully, I don’t routinely find myself alone on any single idea.
I try to be fair in my assessment, consider all available information, then make my opinion. If someone don’t agree, perhaps they have formed their opinion on information not available to me. This way, I can keep an open mind to possible alternatives, resulting in more complete solutions.

Keep to a schedule, but always aim to doing something once, and to doing it right. Entrepreneurs strive to stand above the rest of their peers; to be identified for their business strengths that set them apart. I recommend striving for a high standard of dependable excellence. Avoid shortcuts which impede the quality of your end result, and ultimately may tarnish your business image.

Be fearless. We’re known for being capable of taking on anything.
I had a discussion with a gentleman who was confident in our ability and our commitment to timelines. Good business is not about running into a place and making a quick assessment, and the danger of making bad choices right off the bat, then fixing errors afterwards. It’s about coming in experienced and knowledgeable, aware of the project’s environment, and the impact of various critical components of the particular job. It’s also about properly assessing the concern or idea, communicating with the stakeholders, and initiating the correct steps going forward from there.

Failure is an intrinsic part of growth. Obviously, learn from your mistakes. I am human and make mistakes. I have learned from my mistakes to grow from them and move forward. It’s a valuable ability to recognize small mistakes early on and take the necessary course of action to remediate before they put you off-course.

There are all kinds of interesting things happening in transportation technology right now. Such as moving goods around the country that is not unlike how Uber moves people around the various cities that they live and work in. I’m quite interested in that. It’s a progressive thought, and one that I personally see developing.

The best $100 that I spent was surprising my Fiancé with a flowers last week. The happiness I bring her brings me so much happiness as well.

Google is a pervasive part of our lives every day. I will say that of all the software or web services we seem to use, Google is probably undeniably the most common service used more times than any other.

The 7 Habits of Highly Effective People by Stephen Covey. It’s a classic for a reason.

“Success is not final; failure is not fatal: it is the courage to continue that counts.” by Winston Churchill.