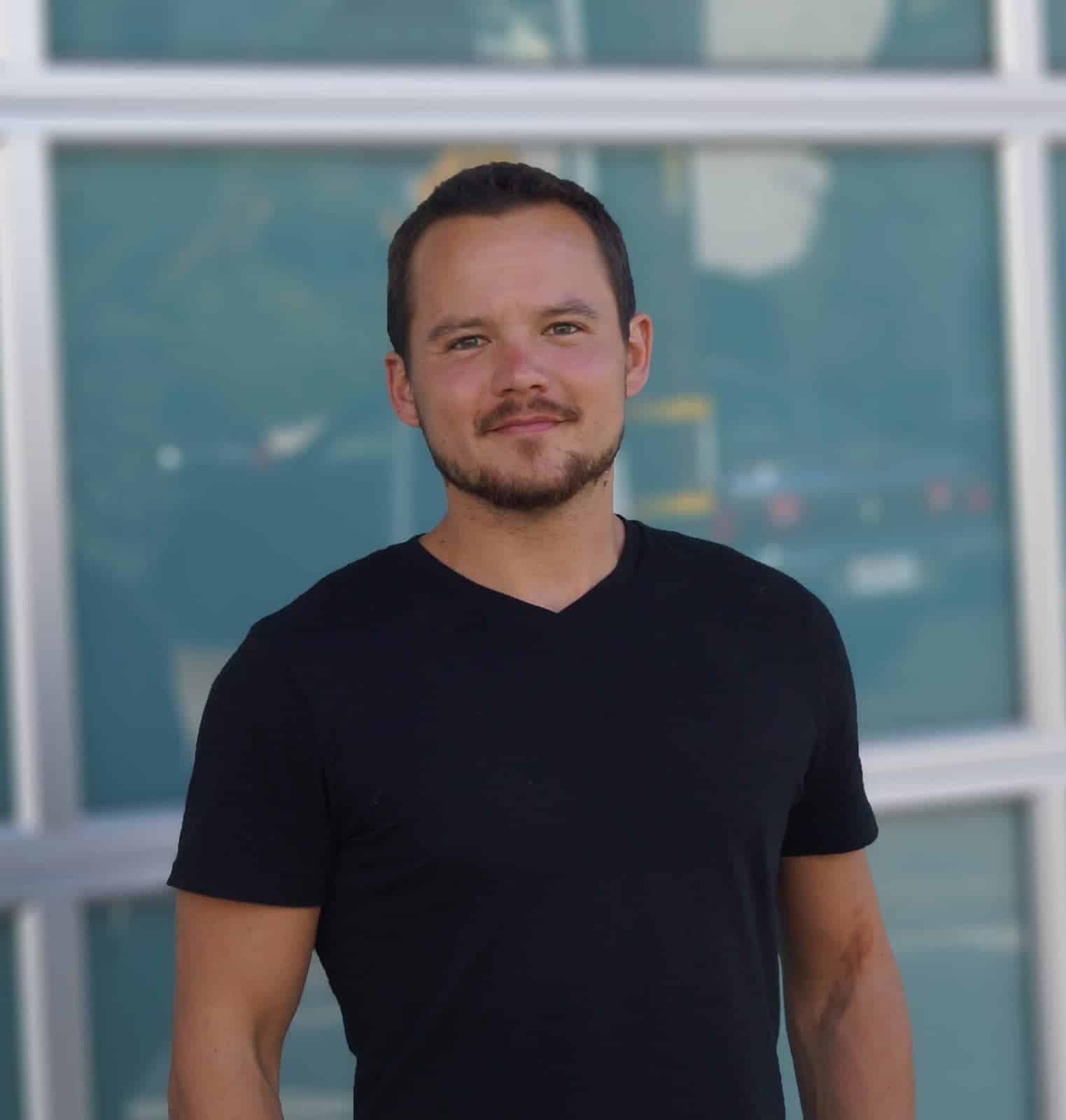 I schedule everything in my Google Calender, then look at it from a birds-eye view at the end of the month from an 80/20 perspective. Increase the effective tasks, remove the time sucks, and repeat.

In 2012, Michael Tunney was in Chicago, earning $140,000 a year as a robotics engineer but something was missing. He was making great money but spending too much on stuff. A few weeks later he quit and sold his belongings and spend a year traveling. He came up with the idea of KeySmart after his keys kept annoying him in his pocket. He raised nearly $330,000 on Kickstarter. To this day, he lives out of his suitcase and takes a salary of $40,000 a year.

Where did the idea for KeySmart come from?

I hated carrying keys around in my pocket. They’re big, jagged, and bulky but a necessary nuisance that we’ve all become used to. The keyring was the last innovation in the space, and since that was 200+ years ago…I thought it was time for the world to get an upgrade. After a dozens of different designs, the Keysmart was created to eliminate the bulk, noise, and jagged edges of everyone’s keys.

Always most important and difficult tasks first. There’s usually only enough time to get the needs done and some of the wants. It’s easy to get caught up in the validation of completing the non-thinking tasks while the long term needle-movers get procrastinated on.

For products, it’s always based around the end user and then the business side is baked in after. We’ll go over the top on quality and features to start which eats our margins, then decide what’s most important to the user and prioritize around them.

Accessibility of e-commerce, being able to launch and revise quickly before big retail rollouts is huge. It used to be invest all resources in a Big Box Retailer program and cross your fingers for the sales data. Now we know for certain our products will be successful because we’ve already had a tremendous amount of direct feedback from our customer base.

Splitting days into 10-minute blocks. Not having finite time schedules make people meander or wander through the day. Having a mini due dates with yourself increases momentum and a realistic idea of your mental or personal resources.

Some questions don’t need to be answered today. Sometime the answer is just patience until there is more knowledge.

The lesser you own, the happier you are. I used to spend so much of my time on maintenance of material items (cars, house, toys). After cutting all of those out of my life, I’ve realized I have so much more freedom mentally, financially, and socially. Toys are fun, but rent them so other people can deal with the headaches.

Self audits every month. I schedule everything in my Google Calender, then look at it from a birds-eye view at the end of the month from an 80/20 perspective. Increase the effective tasks, remove the time sucks, and repeat.

Always be experimenting and fiscally planning around it. 90% of campaigns will fail and it’s easy to rest on your laurels when you stumble upon something in the 10%. Everything tapers down eventually so it’s important to always be launching items in parallel with that expectation.

I’ve overcommitted resources on certain products launches that left the company in a bad spot. This was based on delusion coming off a few successes, so don’t get high on them. Very dangerous when you lose the healthy paranoia which makes you really think about the big decisions.

Mochi Stands. In Asia they have these little stands everywhere that sell Mochi Ice cream, super delicious. When I’m there I hit these at least twice a day, then get withdrawals when I come back to the US. Somebody please roll these out

Professionally – A set of Moleskin notebooks. When it’s time for ideas, it’s supper important for me to go analog and eliminate any digital distractions. Really helps to dive down the creative rabbit holes. Also great to save and revisit old notebooks years later. Sometimes there’s a good idea you never executed, and sometimes there’s evidence of how naïve you used to be.
Personally – Bamboo bed sheets. I’ve had trouble sleeping hot, and these have cooling properties to them. Best sleeps I’ve ever had, pretty sure they’re made from unicorn hair and wizard cloaks.

SimpleKPI.com – We use it for all our KPI tracking. I think humans can only digest 3-5 items at once so this software is simple enough to focus on those.

“The War of Art” by Steven Pressfield. – Figuring out what your personal ‘art’ is (Design, Marketing, Entrepreneurship, etc) and fighting to bring the biggest and best version of it to the world is immensely powerful and clarifying for life paths.

“Don’t be careful. You could hurt yourself.” ~Byron Katie – There’s a clear line between reckless and brave. However, overthinking and rationalizing out of the uncomfortable is a fast path to obsolescence