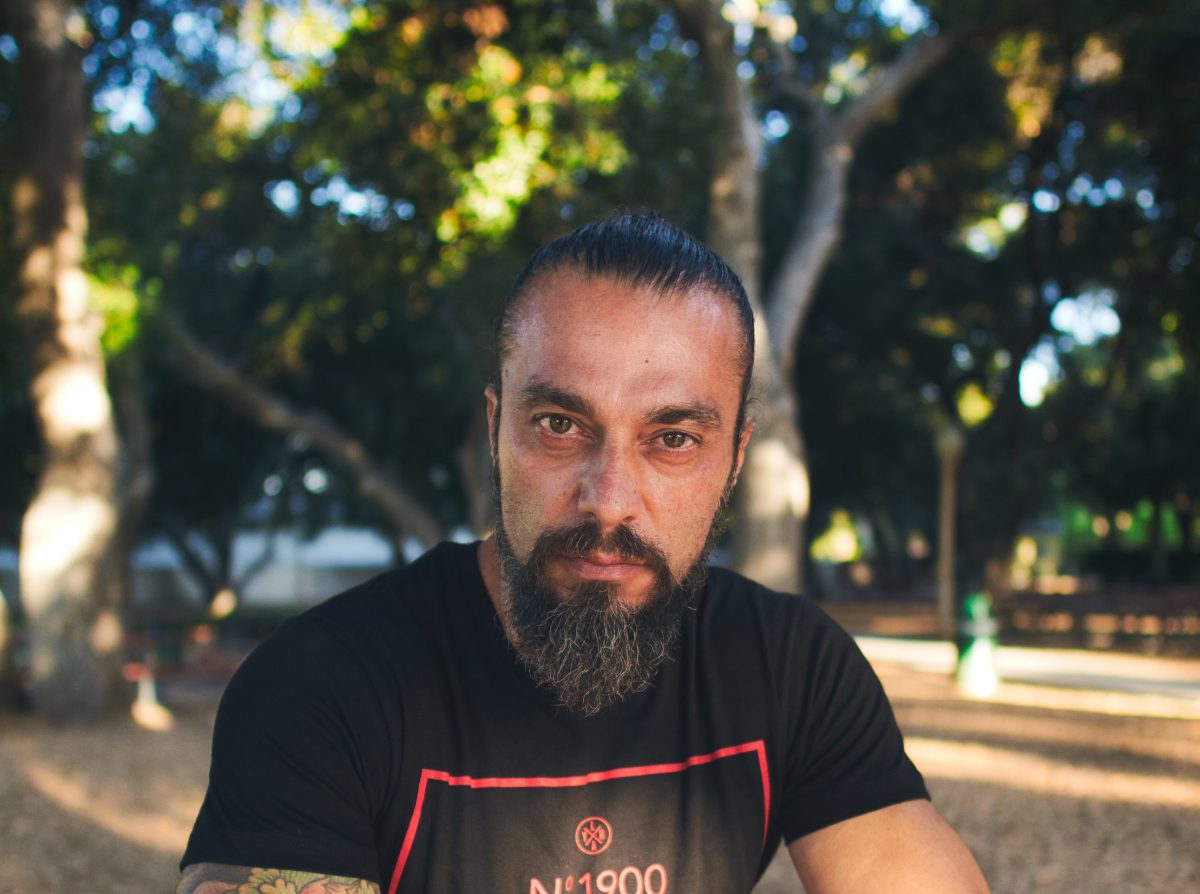 Your body is a temple. Take care of it, and it will take care of you.

Mike Diamond is a Television Personality, Director, Life Coach, and Interventionist. Known for his work on the hit TV shows NY Ink and Bondi Ink Tattoo Crew, which is currently nominated for a Logie Award for Best Reality Series.
Originally from Perth, Western Australia, Mike got off to a bit of a rough start. Battling undiagnosed dyslexia, he started using drugs and alcohol at age 12. At age 16, he was expelled for Aquinas College and finished at Melville H.S. Immediately after graduation, Mike moved to Sydney and enrolled at the Actors Center. He got a job at a local clothing store which, unbeknownst to him at the time, would change his life forever. Lady Luck was on Mike’s side when a customer at the store handed him a Green Card Lottery ticket. Mike won a green card in 1997 and made the move to Miami. Shortly after his arrival, Mike landed a role on the CBS sitcom, Grapevine from Director David Frankel. After Grapevine, Mike moved to NYC, where he worked on various projects including as a guest star on Sex and the City. Mike wrote, created and starred in a VH1 pilot with former STP and Velvet Revolver front man, Scott Weiland. Splitting his time between NYC, Miami and Los Angeles, Mike had regular gigs performing stand up at Caroline’s on Broadway and The Comedy Store. Mike was properly introduced into the tattoo world when he appeared on Miami Ink. He later became the store manager for his good friend, Ami James, at Wooster St and starred on Season 3 of NY Ink. Mike then headed back to his hometown where he wrote, directed, produced, and starred in Bondi Ink Tattoo Crew, based on Bondi Beach. Although Mike has had plenty of “highs” in his life, he has also had his “low” moments along the way. Mike has battled cocaine and alcohol addiction for the majority of his life. The defining moment came at the height of his career while shooting a TV show for VH1. To the outside world, Mike looked like he was living the dream but on the inside, Mike was spiritually bankrupt and miserable. He realized that if he didn’t turn his life around, he was going to die. April 16, 2006 was the day Mike Diamond got sober. Since then, Mike has literally helped hundreds of people on the road to recovery. He is on beck and call to all his clients and friends, helping them through their life problems and battles with addiction.

Once I became a dad, my vision became crystal clear. I never wanted to complain about having the gift we call life, again. I became conscious of my surroundings and all the blessings that came with it.

Once I get an idea in my head, I can’t rest until in comes into fruition. I am all about the follow through. We are all very busy people. Just because they don’t get back to right away, doesn’t mean you are not on their radar. Be courteous with your follow up and follow through on any promises made.

The sober revolution. So many people think that you have to be inebriated in some sort of way to enjoy yourself. Living your life and loving your surroundings

I wake up at 4:00 am, every morning. I am so excited and thankful to start a new day. I do more before the sun rises before most people do before lunch. The early bird gets the worm.

Your body is a temple. Take care of it, and it will take care of you.

My age, sobriety and my colitis. People don’t believe the things I can do and have done dealing with these issues.

Say “Thank You” to everyone. No matter how big or small the task may seem. Gratitude goes a long way.

Continuing to try to outdo my best. When I beat the record for running the most half marathons in 30 days, I could have stopped there, but why? I am trying to go even beyond that. KEEP GOING!

I failed myself with substance abuse. I decided to get clean, and nearly 14 years later, I have never once wanted to fall back.

I have so many ideas that I would love to come to fruition, but they are just that, my ideas. They are going to work for me because I am passionate about them. If you want to truly succeed, you have to create an idea that excites you. Sparks a fire in your belly.

The best $100 dollars I spent was on these books.
Supernatural, Break the habit of being yourself By Joe Dispenza Money and Unshakable By Tony Robbins
Change Your Brain Change your life By Daniel Amen

Instagram. It allows me to connect with so many people on a level that we didn’t dare dream of ten years ago. I love sharing my truth and receiving messages of support from all over the world.

Any book by Joe Dispenza. His books have truly changed my life. Also, my book, 7 Steps To An Unbreakable Mindset. I penned this from a very personal, vulnerable state.