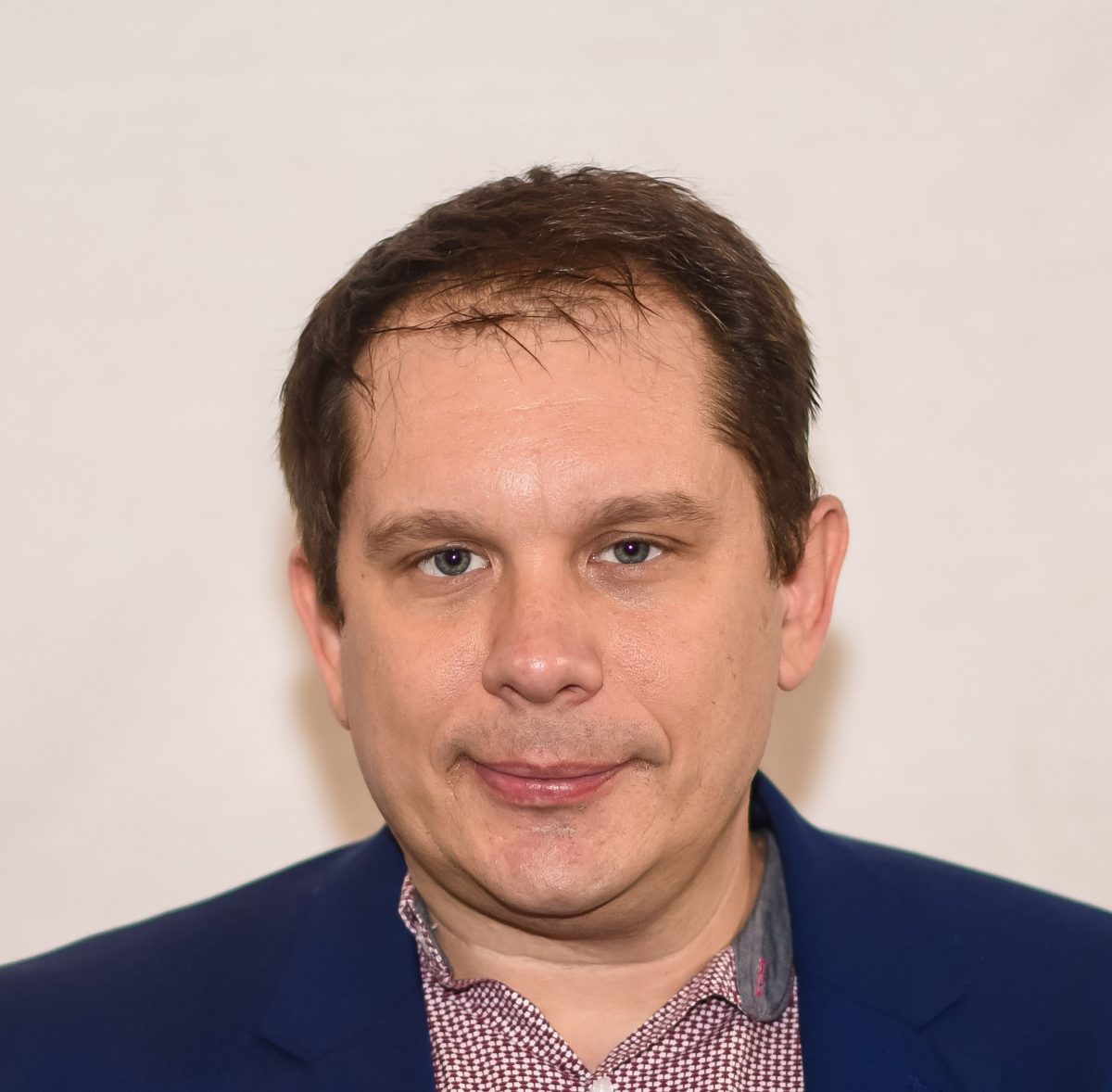 Don’t try to fit in and be conventional! Just be you and let the chips fall where they may.

Paul Banks is a Fulbright scholar in media studies, MBA, and published author. He’s also a Member of the Society of Professional Journalists, the United States Basketball Writers Association and the Football Writers Association of America. He has been credentialed to cover events at the United Nations, the Rose Bowl, BCS National Championship, Final Four, Stanley Cup Finals, and the NBA Playoffs. He’s also been featured on the History Channel, as well as hundreds of other media outlets. He also does weekly talk radio spots on multiple stations all across the country. Most recently he has penned a book that’s required reading for anyone interested in the past, present and future of the sports media industry. In recapping the most memorable moments of his career, including a story that inspired memes, t-shirts and a catch-phrase, Banks produces a book that can be classified in several genres. He is now the proud author of, “No, I Can’t Get You Free Tickets.”

Where did the idea for your book come from?

In 2017, my father shared that I should write a book of my essays, and greatest hits. From there I did the organizing, collecting, restructuring, and then updated them with epilogues for my book. Then I added some new material and published my book in April 2019.

I’ll just describe a day where I’m not covering a game, an event or going to a press conference. On one of these working from home kind of days, I usually start with my sponsored content, but only after the cat has allowed me to, because he’s the ruler of the house and he must get his attention first. After sponsored content, I then work on the items that I truly feel like allow me to tap into my passion. Next, I take a gym break in the middle of the day. Lastly, I update my website/work on some more writing before bed.

Always have a notebook with you wherever you go! Make sure you write your ideas down so you do not forget. Act on them when you get back to your desk.

The mainstreaming of Nashville Hot Chicken. I discovered it when I covered the Notre Dame’s bowl game against LSU in 2014. Now I am on a quest to try everyone else’s take on this spicy dish, and build up my tolerance for heat in foods!

I try to work on as much as I can on my own. I truly rely on myself to get things done and accomplish my goals.

Don’t try to fit in and be conventional! Just be you and let the chips fall where they may.

The 2001 film “Antitrust” where Tim Robbins plays a more evil version of Bill Gates and runs a more sinister version of Microsoft, is an awesome film. Absolutely no one cares about this movie other than myself. Therefore, this would be something that nobody agrees with me on.

Always think twice before making that post on social media. Ask yourself ‘what’s the upshot’? What’s the risk? Is it worth it? If so then go ahead.

I did some research and was able to find the right news aggregator websites to pick me up. It was a process of trial and error. Once in, I paid close attention to how they do things and played by their rules.

One of my said aggregators and traffic generators infamously “pivoted to video” a soulless corporatism for killing the written word on their website. I found another, but it took time and a few misses before hitting.

I do not have a business idea at this time for readers, but: Only say in public something you absolutely, 100% in your heart of hearts, believe to the core. If you’re doing a hot take for the sake of debate, people will see through it.

The $100 I most recently spent was to the editor of my book. Actually it was much more than $100, but it was worth every penny and then some. She has been invaluable to my life.

Twitter helps me connect with other media professionals, and it keeps my up on the news. Of course, it’s also the biggest time burglar around, and like all social media companies it wants you to be scared and/or angry. You need to balance your time on social media.

“This Side of Paradise” by F. Scott Fitzgerald. Gatsby is Gatbsy and everyone knows it’s the great American novel, but TSOP came first, and it’s a more ambitious, higher-brow, difficult tome- and it’s worth all the effort.

“Action is character” by the author mentioned above.