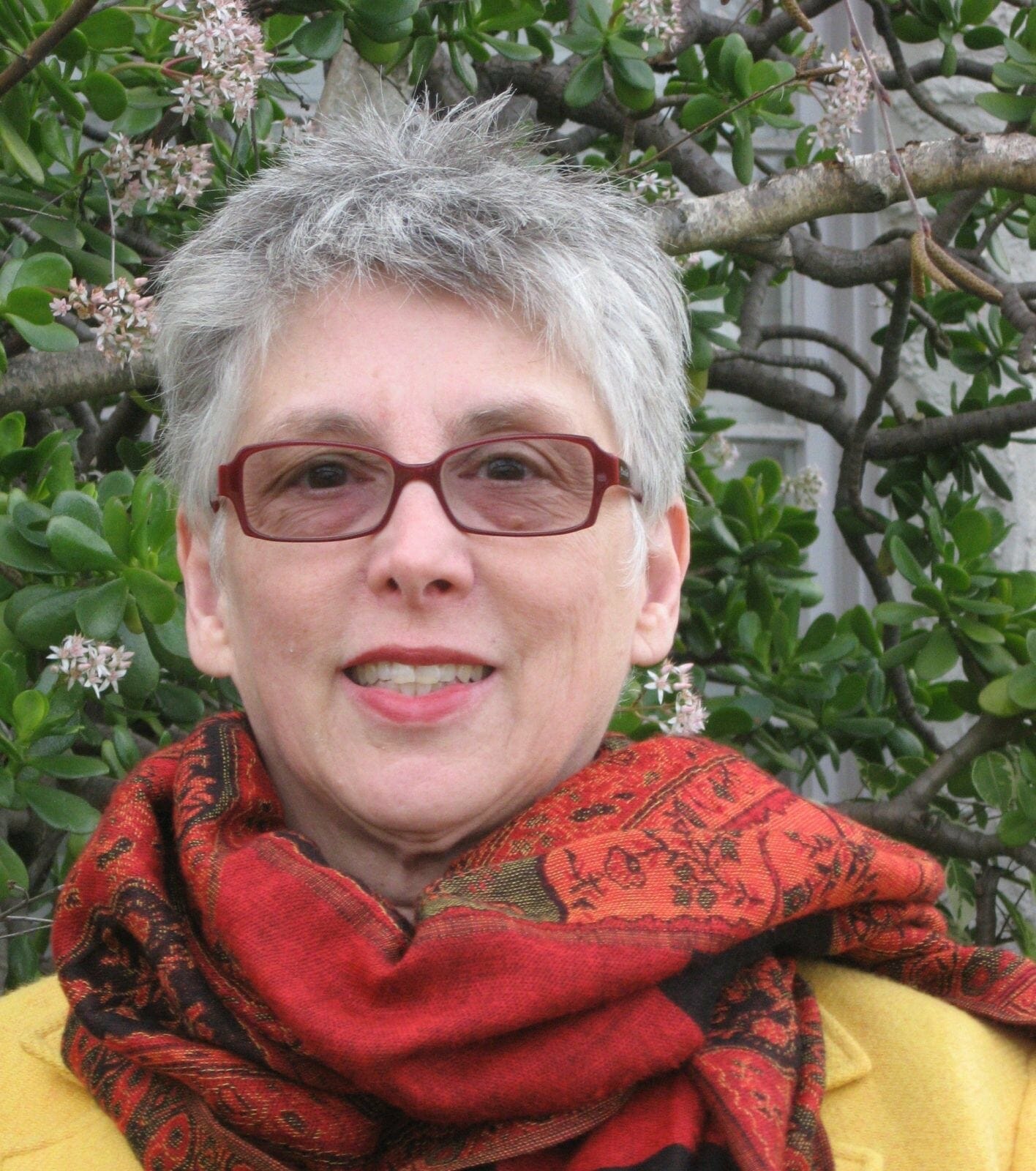 Prioritize on the timely and most important tasks rather than the ones you might enjoy doing more.

Phyllis considers herself a social entrepreneur, someone whose content creation and social media outreach – whether in the fiction or nonfiction arenas – always include an agenda for helping others. Since she self-published her 2008 Amazon Breakthrough Novel Award semifinalist MRS. LIEUTENANT (inspired by her own first weeks as a new Mrs. Lieutenant during the Vietnam War), she has been involved in several online projects including those about #PTSD to help active-duty military personnel, their families, and veterans. One such project is www.FilmsThatSupportOurTroops.com.

Her current priority social entrepreneur projects are: 1) the one-act WWII/Holocaust play THE THIN EDGE OF THE WEDGE that she is seeking help with stage readings around the world for the 80th anniversary of Kristallnacht this November; and 2) re-visiting her failure from 25 years ago to have safer sex routinely portrayed/mentioned in books, film and TV. She also has an unpublished near future sci-fi novel and related sci-fi film/TV projects that are cautionary tales for our own future.

Phyllis is a screenwriter and author in Beverly Hills, California, and has an M.B.A. in Finance from The Wharton School and a B.A. in Journalism from Michigan State University.

I wanted an umbrella company for my various social entrepreneur causes and writing projects. One day I stared at a watercolor of a beautifully tiled bathroom in a house in Mexico that a friend of mine painted when visiting her father. While mosaics can mean tiles, they can also mean a tapestry of individual items representing an integrated whole. I thought this an apt description for my various projects.

Partly depending on what email responses I get from around the world when I sit down at my computer within a few minutes of waking, I prioritize my day to work on the most urgent projects and those most likely to produce results whether or not these are my favorite tasks for the day.

Many of my ideas are brought to life with a colleague when we are walking on adjoining treadmills at the gym. Even when we are working on separate projects rather than our combined projects, the adage that “two heads are better than one” often proves true. Our most important co-project right now is reaching out around the world to have organizations do a staged reading of my WWII/Holocaust one-act play THE THIN EDGE OF THE WEDGE for the 80th anniversary of Kristallnacht this November. After this, we want the play to be utilized for engaging high school and college students. THE THIN EDGE OF THE WEDGE is a cautionary tale about protecting democracy as well as an historical account.

I love that as more and more people around the world are connected via social media platforms, positive “messaging” can be more easily disseminated. This is true for one of my long-term projects – encouraging safer sex representation in fiction (books, film, TV). When I tried to do this project 25 years ago (and I did get some media attention then), I could not easily get direct access to those writers, book editors and publishers, film and TV producers, etc. who could have used their positions to help with this campaign. Now with social media I can get directly to those who could help with #SaferSexinFiction.

I have the ability to block out distractions. For example, The Wall Street Journal is my main daily newspaper, and I could easily spend hours each day reading many of the articles. Yet I limit myself to only a couple of articles a day – whichever ones are most “on the spine” of my current projects.

Become more confident at calling people regarding projects. As a writer, I am more comfortable writing than calling. Thus my follow up is not always as effective or as politely persistent as it could be.

Children and adults should not be portrayed in real life or fiction as sliding down a banister. I cringed when the female protagonist in the popular movie INSIDE OUT slid down a banister. My first cousin did that during college and fell, never to walk again. Content creators can find better ways to show enthusiasm or excitement than promoting a potentially life-threatening behavior.

I work on always having an open mindset for myself and encouraging others to have their own open mindset. Plus I try not to discount anyone.

My strategy for pushing forward my social entrepreneur projects is to pay attention to ideas, information and people who might connect or help with any of my projects. I have friends right now sending me information to help with my project of having my one-act play THE THIN EDGE OF THE WEDGE stage read around the world for the 80th anniversary of Kristallnacht this November. I can’t know everything myself so I depend on the kindness of friends (and strangers) to help.

The one failure that still haunts me is not getting the entertainment industry 25 years ago to commit to portraying safer sex as the industry had previously committed to portraying safety belt usage. I’m still trying to rectify that failure today. See this recent article of mine on the Writer’s Digest site.

I wish there were an app that could tell where a specific streaming show can currently be found, whether on Hulu or Netflix or Amazon or wherever (shows often jump ship from one streaming platform to another). I am often confused as to where my favorite shows can be found.

I spent close to $100 recently on an associate membership for Women in Film. For years I’ve wanted to join the organization and didn’t qualify. I just revisited the requirements and discovered I could qualify now. As a long-time feminist, I am particularly proud to support this organization.

I find researching people on LinkedIn can be very beneficial, especially if the information can be combined with information found elsewhere. For example, I was one of two finalists for a paid screenplay book adaptation assignment because I was the only one who had discovered the name of the book to be adapted (the writing assignment without book identification was listed via Inktip’s subscription listings). I did this by researching the producer on LinkedIn, where he had mentioned the name of a book that from its description I decided was the right book. The producer was definitely impressed by my going the extra mile and then buying and reading the book. And while I ultimately didn’t get the assignment, he has asked me to consider adapting another novel he optioned.

I highly recommend Carol Dweck’s book MINDSET: THE NEW PSYCHOLOGY OF SUCCESS. This ability to have a growth mindset – to be willing to push through failure in order to ultimately succeed – is vital for everyone and especially so for entrepreneurs.

“The only thing necessary for the triumph of evil is for good men to do nothing.”— Edmund Burke, 18th Century Irish statesman

I used this quote at the beginning of my blog post “The ‘Steps’ to Totalitarianism: Nazi Germany’s 12-Year Reign of Terror” and I believe the quote is especially relevant for all of us today.

• Prioritize on the timely and most important tasks rather than the ones you might enjoy doing more.
• Block out distractions by setting a “limit” to how much time you will spend reading the news or scrolling down your Facebook feed.
• If you have information that can help others, share it on social media.
• Realize it is often not personal when you don’t get a response; be politely persistent and don’t give up too soon. (Research and networking outreach can help!)
• Read Carol Dweck’s book MINDSET – and utilize her transforming ideas in your daily life and in the lives of those around you.
• Finally, there can be second chances – even 25 years later – of a social entrepreneur project in which you believe.