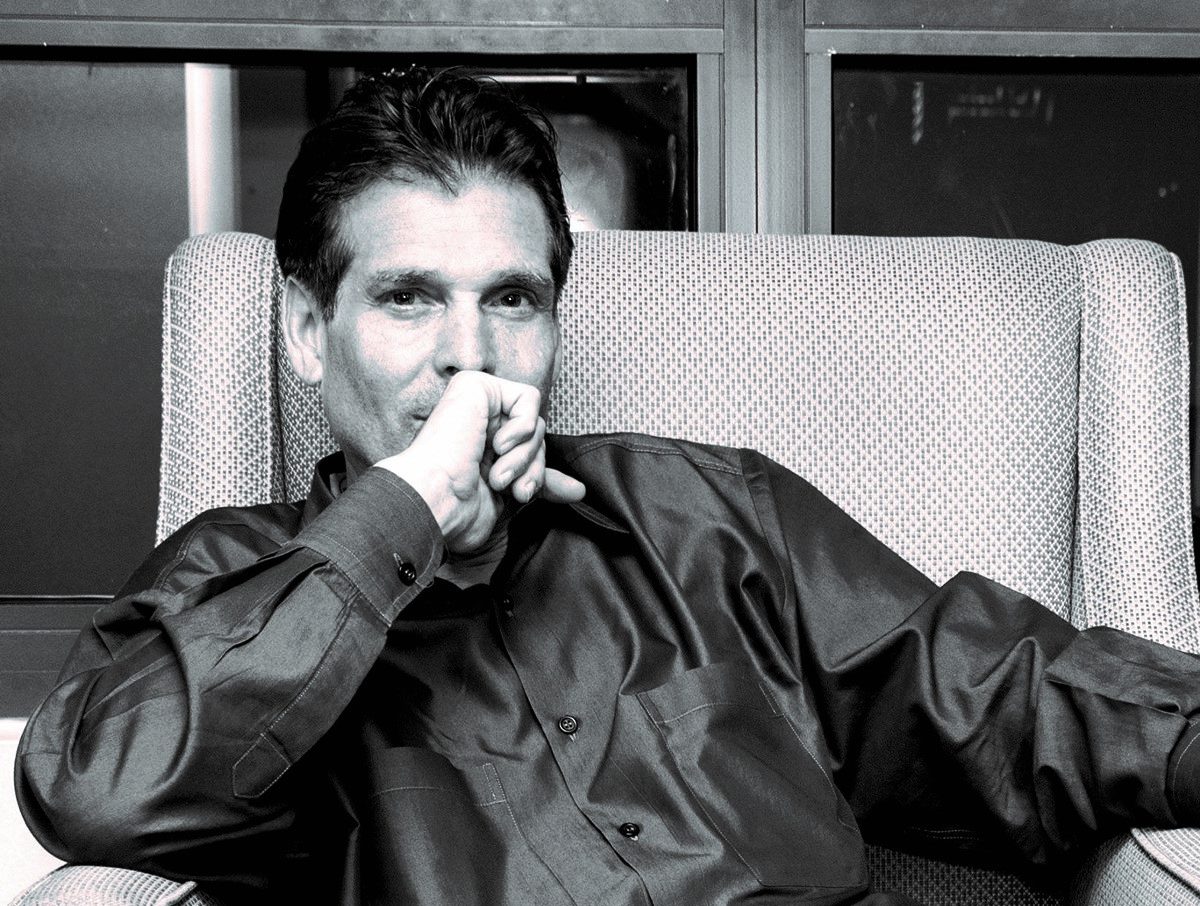 I focus on what’s right, that’s always the best course in decision making. I place myself in the future and figure out what I should have done; then I do it.

Robert Gillings, the talented film writer who made headlines after releasing the American Fright Fest horror film that received overwhelming national and global reception. Robert Gillings makes an impact even on Television. His upcoming TV Series, Paper Empire, is one of the films that would attract the biggest names in the industry. Some of the names in the series include Wesley Snipes, Steve Guttenburg, Robert Davi, and Denise Richards. The Founder of Robert Gillings also added Tony Schina, Robert Knepper, Elisabetta Fantone, Michael Nouri, Helena Mattsson, Anne Archer, and Chuck Zito in the TV Series.

The award-winning writer is in the process of producing a book and screenplay based on a true story. My Darling would cover the true story of Robert Gillings covering his divorce process. The proceedings that took ten years would soon hit the entertainment industry in drama and writing. During the Two Year Custody Trial involving his children, Robert puzzled the world by representing himself without an attorney. He won the case and was awarded full and sole custody of the children.

Besides taking part actively in the entertainment industry, Robert Gillings offers opinions and advice concerning his success. He supports other players in the industry through Robert Gillings Consultants. The community, friends, and family benefit tremendously through Robert’s expertise in financial advice, acting, and directing.

Robert Gillings dedicates his time and energy fully to his family and profession. He balances his daily routine in such a way that both sides receive an equal share of his commitment. Robert once flew to London for nine hours to represent the American Fright Fest film. He discovered that his film had no personal representation and decided to take the bull by the horns. Robert went to London’s World Premier by himself and made time for the Question and Answer session. The film producer flew back to New York a few hours after the ceremony.

During his acting career, Robert Gillings took part as police Peterson in his American Fright Fest film. Robert played as Noir in Paper Empire after one of the actors pulled out. In the film, History Channels, Robert acts as Owney Madden, the Irish Gangster. In his film, The Kings of Brooklyn, Robert performs as William Haines, and in The Hotel Manor Inn as the hotel entrepreneur. Robert Gillings currently spends most of the time in directing and writing. He no longer concentrates in acting like before. He throws more weight behind the production to keep up with the pace of the competitive entertainment industry.

Having spent the early years of his life in New York his birthplace, Robert Gillings remains tightly attached to every happening of the State. His memorable event is the United States terrorist attacks that took place on September 11, 2001. His sister Melissa worked in Tower one during the attacks. As an architectural designer, he forwarded his design of the new World Trade Center. His primary objective was to show his solidarity and response to the disaster.

Where did the idea for Robert Gillings Productions and Consulting come from?

As an actor, writer and director, your name become the name of your business. It is your calling card and the way that everyone in the industry refers to you as they would the name of your company in any other industry. I thought that it would be more personal to extend the use of my name to the names of my businesses. With Robert Gillings Productions and Robert Gillings Consulting, people in the entertainment industry immediately know that these companies and their services are extensions of me and people immediately have a better understanding of the quality of service and consulting that they will receive just by hearing the name of the company and easily being able to link it back to me. I also used my name in my company titles because I wanted to make it individualized for those I did business with rather than them dealing with a corporation.

I prioritize my day, with the largest and toughest projects first. With fresh eyes and a clear head, I can make quick and much smarter decisions about the more important projects that are coming down the pipeline. The execution of those bigger and tougher will also come much more easily when I have all of the energy I need to make those things happen. Most Importantly, I don’t sweat the small stuff.

My projects that come to life do, basically from preparation. The same as the definition of luck, when preparation and opportunity come together, your work comes to life.

The most exciting trends are obviously the current ones. But what makes them exciting is being involved before they become popular and current. There is a certain energy that you can feel on a project when you know that it is breaking boundaries and on the precipice of something authentic and cutting-edge. When you are investing in current trends and making entertainment that is current, it’s usually too late. By the time your piece is put together and out in the world, what was trendy is old and something new has caught flame.

Waking early is the one habit that I know makes the difference in my productivity, with my creative energy and with my ability to get things done. Working while others are sleeping always sets you not just apart, but ahead.

I have so much advice for my younger self, but must be careful with this one as the butterfly effect is one not to be toyed with. I love where I am so I would change a thing. BUT, one thing I would advise if you want to keep a friend, don’t lend them money. I most recently was met with anger when asked to get paid back from a long time friend, his unbelievable response, “you don’t need it”.

What I believe to be true, and always brings debate, is that not only are we NOT alone in the Universe, but they’re closely watching us. My belief will be a soon to be completed screenplay.

I focus on what’s right, that’s always the best course in decision making. I place myself in the future and figure out what I should have done, then I do it.

What has grown my business is being reliable, dependable, and doing what I say I’m going to do. Once that is taken care of, you go one, two or even three steps further and do what people are not expecting. That is when you really start to grow and expand.

I have a failure that I cannot and will not allow happening again. I put myself in a position that I had no control over the outcome. Failing is a part of the business and an important and essential part of life. It’s not the failure that defines us, it is what we do in response to that failed situation that makes the difference, and could make us great.

Was asked to give away a business idea once, doing so contradicts the definition of business and doing so is a sure way of “going out of business”. So no free lunch this time. There’s an idea: Free Lunch.

The best $100 I have spent recently was for a Reflexology session, the feet really don’t get enough attention, it really makes a difference.

So my favorite and most useful software hasn’t been invented yet. Let the revolution begin.

That’s easy, the book that has impacted human history through the centuries, the most historic one that never becomes outdated, the one that can attach itself to your life, “The Bible”

So many great ones, but ones that must be remembered. Here are three.

1. Be Reliable. Be Dependable. Do what you say you will.
2. Decision-Making Idea: Place yourself in the future. Figure out what you should have done and act in accordance.
3. Similar to luck, when preparation and opportunity come together, your best work comes to life.