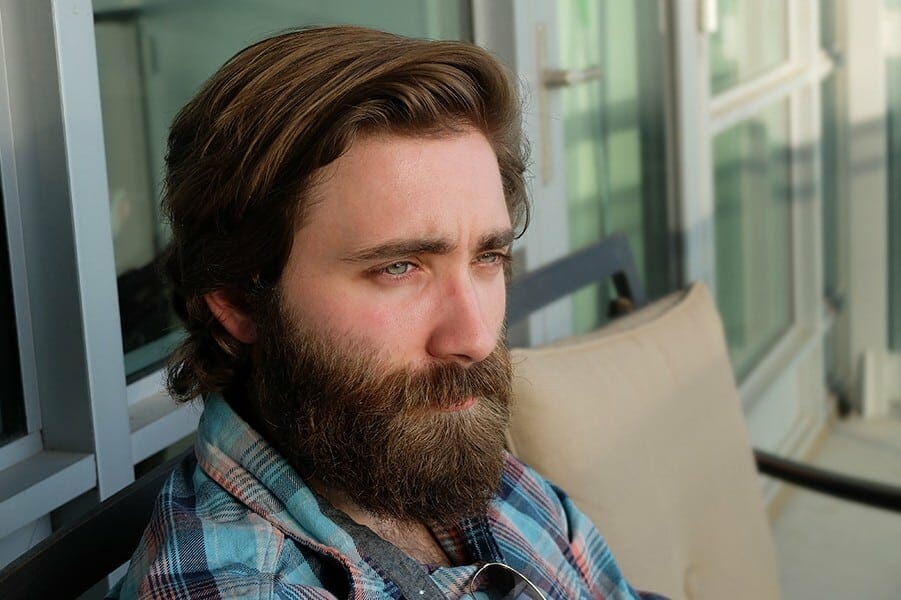 Observe the world around you. Inspiration can be drawn from surroundings to spur on the next project.

Rocco Basile can be considered a jack-of-all-trades artist. He specializes in the creation of many do-it-yourself projects from indoor to outdoor. He has taken the culmination of his years of experience to educate other aspiring DIY creators through his company, Rocco Basile DIY.

Where did the idea for Rocco Basile DIY come from?

The idea for Rocco Basile DIY started some years ago when I was working in the construction business and participating as a volunteer for Habitat for Humanity. I would often speak to the new home owners about their thoughts on the home building process. They always seemed astounded by the amount of creative input they were allowed to have on their home. What struck out to me more was how inspired they became to tackle on additional projects for themselves. It was the ignition of creativity that I saw in those people that led me to thinking about my own way to spread that burning desire to others.

Bringing ideas to life can be a challenge at times. The freedom for an object to be anything I want it to be is an immense perk. That also works against me because sometimes I have no idea where to begin. I like to look to nature for inspiration. I consider Mother Nature to be the most accomplished artist of all time. The lines of a silhouette, the symmetric or asymmetric designs, and the expansive color palette are all aspects I draw from. I am also particularly fond of architecture from the 1700s to look to for further ideas.

A productive habit of mine I employ really began before I was an entrepreneur. Socializing is of great importance to me. It has been the connections I have made with people that have been the foundation for my business. As such, I always endeavor to make conversation with as much people from all walks of life. We give and take a little from every interaction we have. Through talking with others, especially during my teachings, I often find myself being the one taught in some capacity.

Advice I would give my younger self would be go out and explore the world. As I mentioned earlier, I have encountered many people who have lived many different lives from my own. I think if I had the opportunity to travel more when I was younger, I would’ve had more wide ranging experiences to be cultivate my skill set.

One strategy that has helped my business grow is largely through the use of establishing and maintaining connections. It is thanks to my efforts to make meaningful connections with people that have allowed my business to experience growth. My method for teaching other people interested in DIY is that it is not a class they’re partaking in, it is a conversation. I believe people have really gravitated toward that.

The best $100 I spent recently might be a new electric table saw. It may have been a little more than $100 actually. I adored my previous one but years of use took its toll. It’s always an adjustment whenever new equipment is bought. Thankfully, easing into a comfortable use of it was quick.

As my business became successful locally, I was suggested by a friend and former student to expand it digitally. I now have my own website where I am able to inspire and educate other DIY enthusiasts. I frequently write up posts compiling various DIY projects for any level of experience. It has become another outlet of satisfaction to receive emails from people all over the world thanking me and sharing the results of their projects.

My favorite quote is, “Whatever good things we build end up building us.”