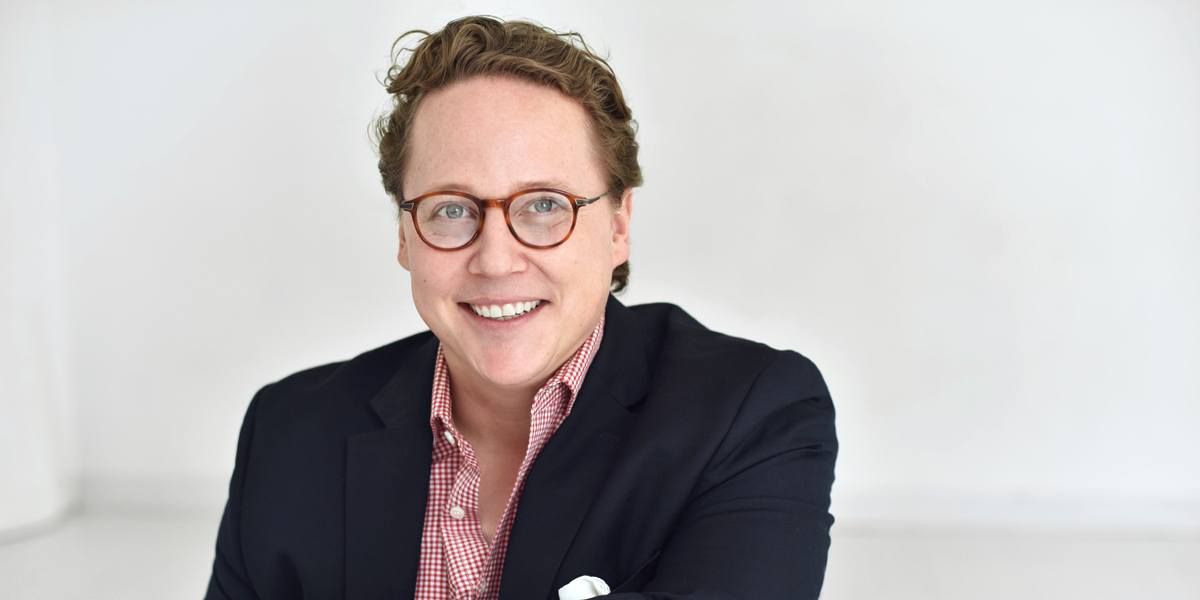 The best way to bring ideas to life is to bounce them off of other people.

Ryan Hemphill is the founder of Madison Park Capital Advisors, a boutique advisory firm which is located in New York City. Every day Ryan gets the opportunity to manage client portfolios from various industries that range from real estate to energy. Madison Park Capital Advisors prides itself on providing specialized service to every client regardless of their size or specialization.

In 2003 Ryan graduated from Hofstra University with a Bachelor of Arts in Drama and Philosophy. After college Ryan pursued his love of art by directing plays and acting in off-broadway productions in New York. Before he turned his attention to directing, Ryan acted in productions such as Tony & Tina’s Wedding and Ödön von Horváth’s 1936 play Figaro Gets a Divorce. Ryan’s directing credits include Gian Carlo Menotti’s Opera The Globolinks, which was produced for The Encata Collective, the Bronx Opera’s production of The Two Widows, and The Cascade Falls. In 2005 Ryan helped co-found a theater company called Bat Country Productions. Ryan enjoyed his experience in the arts. It helped sharpen his communication skills, and it left him with some unforgettable memories.

In 2009 Ryan Hemphill decided to pursue his JD and MBA at Hofstra University. Soon after graduating in 2013, Ryan worked at a national civil litigation firm in New York. While employed in this position, Ryan assisted C-level executive partners in the expansion of the organization’s national attorney network. Ryan also has extensive real estate experience. For nearly five years he worked on a number of exciting real estate projects as a finance & development professional.

Before Ryan Hemphill became involved in the New York financial industry, he worked for the United Nations as a Diplomatic Advisor and Delegate for the Intergovernmental Institution for the use of micro algae Spirulina against malnutrition (IIMSAM). Additionally, he served as Director of the Intergovernmental Renewable Energy Organization (IREO). This experience ignited Ryan’s interest in green energy and the energy sector in general.

Outside of work, Ryan Hemphill is committed to philanthropy. Ryan is especially passionate about organizations that give back to the New York community via artistic initiatives. In 2009 Ryan helped organize and direct the Bronx Opera Children’s Program. The program gives children between the ages of 5 and 15 the opportunity to perform excerpts of Bronx Opera productions. For many of the children, it’s an opportunity that they would not have otherwise been able to experience.

Ryan Hemphill is also an avid traveler—both for business and for pleasure. Due to his busy schedule, many of Ryan’s trips are within the continental US. However, Ryan also has been fortunate enough to travel throughout other areas of the world. One of Ryan’s favorite aspects of travel is sampling local cuisine. When traveling Ryan tries to embrace a “when in Rome” attitude. Additionally, he tries his best to explore the city as if he were a local. Ryan believes that traveling is a great way to recharge one’s mind. After a trip, Ryan always returns to work with more energy, focus, and determination.

Where did the idea for Madison Park Capital Advisors come from?

Madison Park Capital Advisors was something that happened naturally out of necessity. I left FINRA and was working with a law firm. As a result of Hurricane Sandy and some of the laws that were passed in the storm’s wake, I knew that the work I thought I would be doing was going to dry up, and my position was going to be limited. I started looking around for other options. Over the years I helped people with free advice and met with them to help them with their projects, and I realized I should be doing this full time. It was a natural extension. It was something I had been doing for a long time as a byproduct of other work.

My day is usually very full. I’m typically up at 8:00 AM. To help me with productivity, I map my day out on the calendar as tightly as I can. This helps me stay organized. It’s difficult to stick to the plan perfectly, but if you set down your plan in advance, at least you have a roadmap to follow.

The best way to bring ideas to life is to bounce them off of other people. Rather than sit and ruminate by yourself it helps to have a different set of eyes look at your ideas. It really is a great way to flesh things out—to get as many eyes on the idea during the incubator stage.

One of the most exciting trends is in energy storage. The eventual ability to use different forms of energy on a level that people can rely upon is exciting. We’ll eventually see things like using existing infrastructure to reduce overall strain on the grid. It’s changing the way that people look at energy, and it will be a big market over the next couple of years.

I’m not afraid to take a meeting that may end up wasting my time. It’s not going to kill me to take a few minutes to meet with someone and then evaluate their idea from there. If you prejudge before really taking the time to at least hear someone out/think through their idea, you’ll never learn. It’s good to press as many palms as you can.

I would tell my younger self to not listen to everybody. Listen to people who have earned the right to give you advice or know enough about you. Lots of people can steer you in wrong directions. They can make you more conservative than you have to be. It’s important to properly weigh the advice that comes to you.

I never stop being critical of my own projects. You are always going to meet critical eyes—whether it’s partners, customers, or someone else. There will always be things you will have to defend. When you think you have something figured out, or if your partners think they have it figured out, it’s always a good idea to take a second look. It’s always a good idea to take the time to look at a project from the eyes of the customer.

As I mentioned previously, meeting and networking with people has helped me grow my business. Also, it’s important to not give up. Don’t take failure as proof that you shouldn’t go any further. You should vet ideas thoroughly, but don’t be discouraged by your first hard turn. If it were easy everyone would do it.

One failure I had happened before I started Madison Park Capital Advisors. I was still working with the law firm like I mentioned above. There was potential for the position to grow, but it eventually didn’t pan out. It was somewhat of a setback, but the way I was able to overcome it was to keep going and keep moving. Like I said, I had been giving free advice to other entrepreneurs, and it developed into Madison Park Capital Advisors.

I think more people should take advantage of taking everyday items and selling them for profit in a different market. For example, you can buy an item like a car in the Mid-Atlantic and then drive it to New York and sell it for profit just by changing the market. If you want to generate capital, you need to recognize where something is being undersold and sell it in another market at low risk. This is especially true if you’re knowledgeable about particular items like cars, cameras, etc.

The best $100 I recently spent was on drinks with an acquaintance. At first, I wasn’t interested in the person’s idea or the meeting, but I bit the bullet, and it turned out to be a rewarding opportunity. The meeting was the start of a major idea I’m now working on. Take the meeting; invest your time, and it will usually pay off.

I just started using LivePlan. It allows a team to work remotely on developing business plans within a framework that keeps you on track. It helps channel you the right way.

Goodbye Gordon Gekko has a good sentiment. It’s really easy to grab the brass ring and lose everything in the process. Yet it’s important to remember to be grateful for the things we achieve and not overfocus on income and success. It’s not a particularly great book, but I had the opportunity to get to know the author a little bit and learn more about his ideas. Again, the book’s sentiment is refreshing. Sometimes people forget about what’s really important—especially in a competitive work environment.

I don’t really have one. I think quotes are for plaques and pillows and people who don’t know what they want to say.