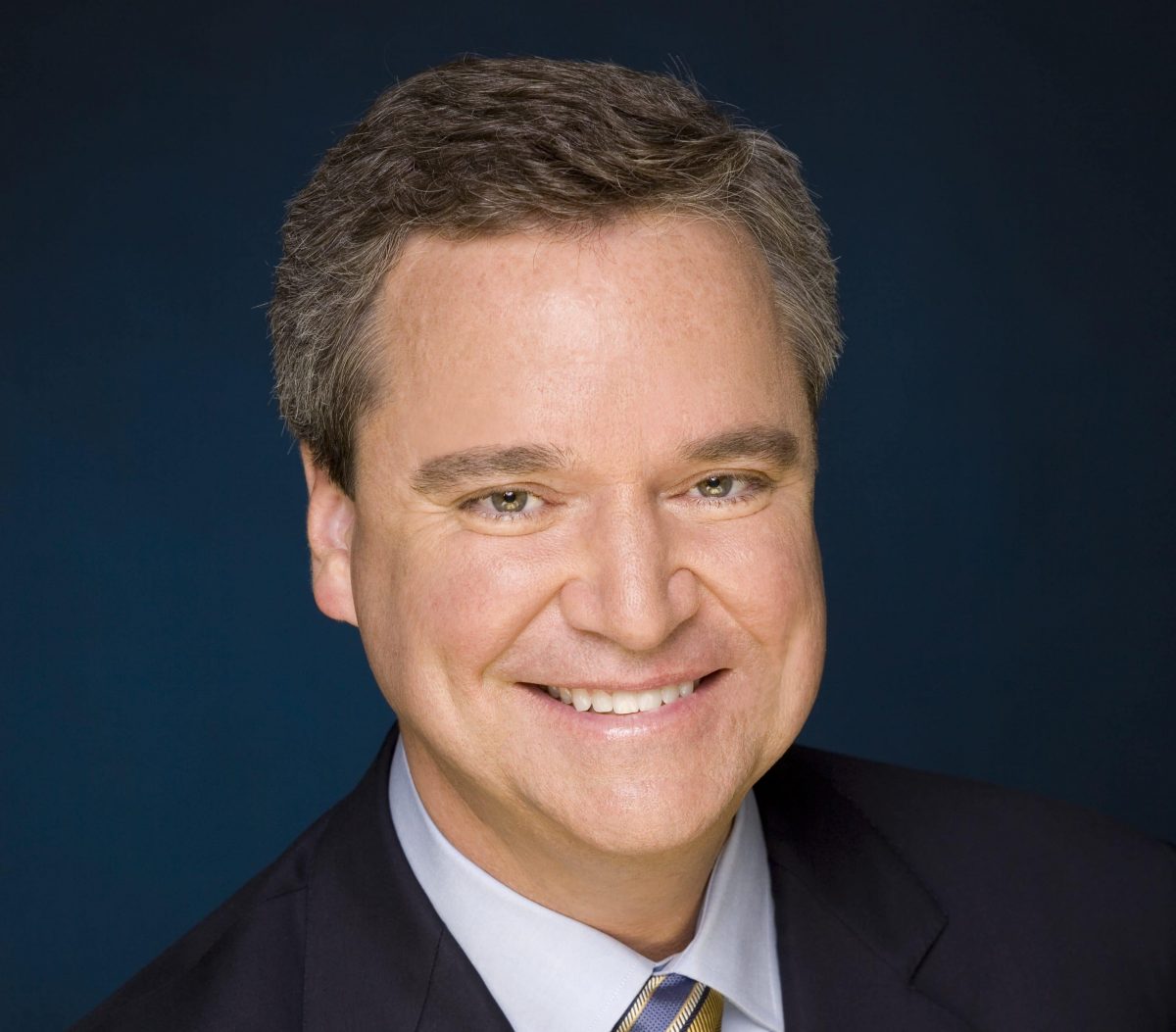 Hard work is the cornerstone of success, but make sure you find the joy that you deserve.

Sam attended the University of Mississippi, class of 1977, and began his career in the William Morris Agency mailroom, eventually rising to Executive Vice President and Worldwide Head of Television. In 2007 he was named one of the 25 Most Innovative and Influential People in Television.

His career began in the Fall of 1978 when he moved to Los Angeles and fought his way into the renowned William Morris Agency mailroom, about which David Rensin wrote extensively in his 2003 bestseller “The Mailroom: Hollywood History from the Bottom Up.” By May 1980, Haskell was promoted to agent in the TV Variety Department where he packaged specials starring Lily Tomlin, Lynda Carter, Debbie Allen, David Frost and Diana Ross. In 1990, he became the Agency’s youngest Senior Vice-President, and in 1994, was elevated to the position of West Coast Head of Television. In 1997 he was named Executive Vice President and a member of the WMA Board of Directors, and, in 1999, he was appointed to the esteemed position of Worldwide Head of Television.

At William Morris, Haskell oversaw the “packaging” of all agency-represented network projects, including such mega-hits as “Fresh Prince of Bel Air,” “Mad About You,” “Everybody Loves Raymond,” “Lost,” “Murphy Brown,” “Sisters,” “Suddenly Susan,” “Live with Regis & Kathie Lee,” “Diagnosis Murder,” “King of Queens,” “Las Vegas,” and “Who Wants to Be a Millionaire,” among many others.

Sam went on to found Magnolia Hill Productions in 2013 given his passion for quality programming.

Where did the idea for Magnolia Hill Productions come from?

The idea for Magnolia Hill Productions came because after I had left William Morris and thought I would enter retirement, my dear friend Peter Roth from Warner Bros. called to ask what I was doing. He invited me to join him and the Warner Bros. family and told me to build a sandbox and invite my friends in to play. The first person I thought of was Dolly Parton. We have since produced 11 beautiful films together.

On any day, Magnolia Hill is working on several projects in various stages of development and production. We approach anything we take on with strong enthusiasm and passion. Of course family is paramount in my life, so spending time with my wife Mary, our children, and our grandsons is always the best time spent outside the office.

We bring ideas to life through collaboration. I strongly believe that everyone who is in a creative position needs to work constructively with other talented individuals. It’s a team effort where everyone involved brings something to the table.

The new media landscape with big streamers like Netflix , Amazon, Disney +, premium cable outlets, and digital players. There are more ways to reach a wider audience now then ever before.

I am a very determined worker and have been throughout my career. If I believe in something, I won’t stop until I get it done. Persistence and enthusiasm have helped me make many artists’ dreams come true.

Enjoy the ride! Hard work is the cornerstone of success, but make sure you find the joy that you deserve.

This business is not about money, it’s about art and bringing quality entertainment to life.

Preparation – Be prepared for every meeting, call, and conversation you have etc. It’s all about relationships and the more you know about someone the better you can help one another.

Partnering with impactful and respected artists who have something meaningful to say. We have had the opportunity to work with Dolly Parton on two films about her life as a little girl, growing up in the Smokey Mountains of Tennessee. Both ‘Dolly Parton’s Coat of Many Colors’ and ‘Dolly Parton’s Christmas of Many Colors – Circle of Love’ were highly successful critically as well as commercially, and touched the hearts of so many viewers. We have since produced an additional 8 episode series about Dolly’s music called ‘Dolly Parton’s Heartstrings’ for Netflix and are preparing to announce our latest Dolly project in the coming weeks.

In the past, we had a green-lit project that unfortunately was pulled at the last minute due to a management shuffle at the network. These things happen but instead of allowing it to go away, I was able to re-sell it elsewhere and it’s on television today.

Wow, this is a tough one. I’ve always thought there could be a way for producers to color grade and mix sound for their projects at the same time. These processes are done separately and as the final set of eyes and ears on a show, it would be great to work on both at the same vendor/facility.

Every weekend I take my grandsons to their favorite place in Los Angeles, an amusement center with arcade games and miniature golf. I happily spend $100 to let them play games, run around, and just be kids.

It’s so amazing to me what can be done on smartphones these days. For me email has changed the business completely and keeping an electronic calendar is beyond helpful.

I would recommend The Mailroom: Hollywood History from the Bottom Up by David Rensin. It gives readers many different real life stories and perspectives about getting started in the entertainment industry. It’s colorful, insightful, and engaging. Not to mention, I have a chapter in there as well.

Not a quote but the story of ‘Stone Soup’ is something I always reflect on and love to tell to others.

• It’s all about relationships and the more you know about someone the better you can help one another.
• There are more ways to reach a wider audience now then ever before.
• Hard work is the cornerstone of success, but make sure you find the joy that you deserve.