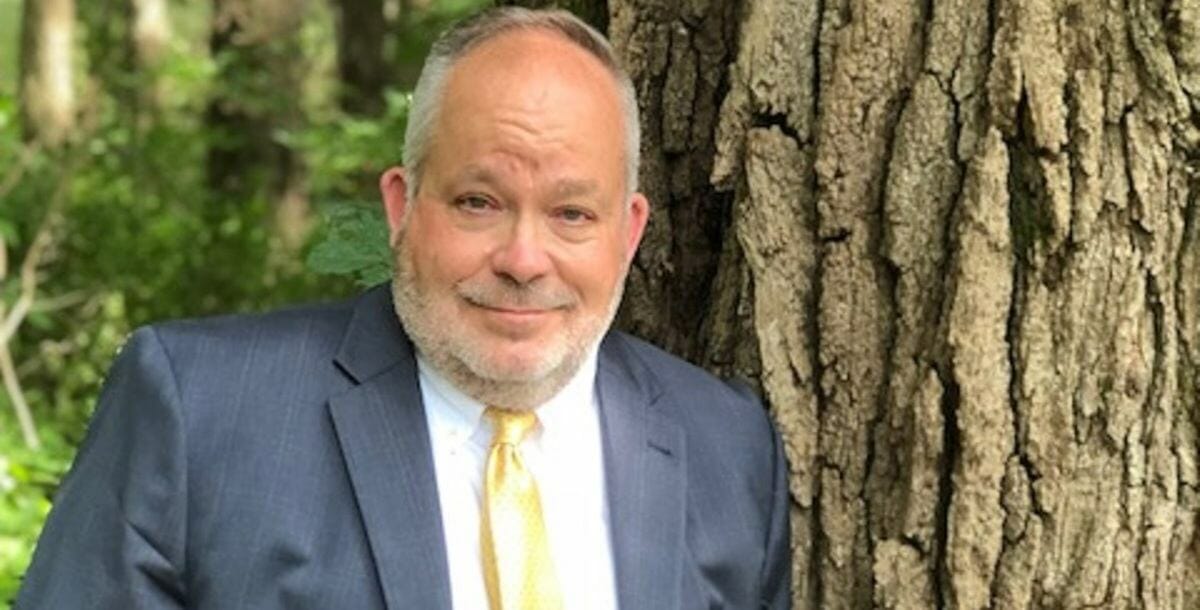 Give people the tools, knowledge, and understanding and ability to be able to solve their problems themselves.

Thomas Gaudreau has spent many years traversing the different aspects of the educational structure. He has become well versed not only in teaching but has positioned himself in administration as well, serving as teacher, staff trainer, curriculum consultant, principal, director, and assistant superintendent of schools.

Thomas Gaudreau earned his bachelor’s degree in elementary education from the University of Wisconsin – Eau Claire in 1982. He began his professional career as a middle school teacher in a world community with strong family participation and support, which also supported a migrant community. He served as coach for several athletic programs including basketball and track.

Thomas moved to Minnesota, as he completed his master’s degree from the University of Minnesota at Minneapolis. In conjunction, with completing his masters, he worked as an elementary school teacher and staff trainer. It was during this time that the principal of the school recognized the leadership qualities and encouraged him to expand his field to administration.

Within no time, Thomas was in charge of several projects on campus such as leading meetings, organizing title one parent nights, leading curriculum committees, serving as an assessor for Northwest Accreditation Association, coaching fellow teachers in the use of technology and building schedules. He recognized the value in administration and returned to school get his degree in administration in 2003.

During his internship, Thomas Gaudreau managed and supervised two k-12 summer school programs. One for children with low scores in math and reading. The other program addressed support for children who dropped out of school. The full internship included writing the 21st-century learning grant, hiring staff, leading curriculum development, supervising staff, organizing all the logistical components of a full service school setting, completing the end of program reports and representing the school district in the community and with parents.

His time working in the Albert Lea Area Schools was some of the best years of his career. After 19 years in Albert Lea, Thomas moved to Administration as an Assistant Principal and later Principal of a Middle School. His love for students and staff has led him to continue working in the school districts. Every job he has ever taken has enabled him to have a continued impact in the lives of the students in his care. Thomas Gaudreau’s passion drives him to continue to always be better and improve further.

I come from a long line of teachers, my grandmother was a teacher, my mother was a teacher, dad was a boy scout leader. I had a lot of positive experiences in the scouting program, teaching and helping people progress. I also participated in peer tutoring in high school. Being of service has been in the family forever.
As far as administration is concerned, I was encouraged to go into administration by one of my principals when he saw that I had a talent for organizing event and materials as well as assisting teachers to organize their events in the use of technology for students.

I start my day by arriving early to check emails and address any issues that may have come in overnight. I’d walk the building for safety and security and to assure that everything was operational. We had our morning briefing. I wanted to know if I could support my staff in any way. I also wanted to make sure that everyone was on the same page with every child on campus. I needed to address anything that may have occurred with police or social workers.

I greeted the kids as the buses arrived. I began the day by addressing new emails from all department and agencies. By 10 a.m. I made my rounds of the school before returning to my office to call in lunch services preparation. I enjoyed spending some positive time with the kids over lunch, encouraging them and joking with them.

Prepping for the end of the school day was making sure each child would be on the right bus or being picked up by the right person. We ended the day with a staff meeting to let everyone know what to expect for the next day. I always made sure to have at least one positive story to tell to begin each meeting. The meeting was followed by preparation for the next day, and we were done.

First, I thoroughly educate myself about the idea. Then I may put out a flyer in everyone’s mailbox about the idea. Or I may simply have a discussion with those who seem interested in supporting the concept. If it is in the best interest of everyone, we work together to bring it forward. I believe in order for anything to be effective, it has to be initiated by teachers, parents and social workers. If they want the idea to go forward, it is my job to support them.

S.T.E.M.s; Science, Technology, Engineering, & Math. All of those jobs went overseas, and they are finally coming back. Students learn best when they are engaged. If you can get students talking about it, their understanding and achievement level will automatically sky-rocket. It is a hands-on, minds-on fix.

That would have to be reverse engineering. If I am working on a project in the shop, I picture how it would have to look or trying to get an idea across to people I start at the end and work my way back for what has to happen. It makes for a much smoother process. Many times, when you look at a project from the front end, it may seem overwhelming. When you look at it in reverse, you look at it piece by piece and it is like at a puzzle, it all comes together bit by bit.

I would tell younger Thomas Gaudreau to not be so anxious to solve problems for other people. Instead, give them the tools, knowledge, and understanding and ability to be able to solve their problems themselves.

I believe that we have the greatest education system in the world, despite our shortcomings, because nowhere else in the world do they education everyone with the same opportunities regardless if you are a genius or learning disabled or behaviorally challenged. Our society spends countless dollars to assure that education.

The most important thing is to let people know how much you appreciate them. I make sure to thank everyone for the work that they do. I could be speaking with the dentist, or the call center person or the mechanic who keeps my car running. I make sure they know I appreciate their expertise. I also try to be reflective of my own core values. I like to know that I can make people have a better day.

Listening is key. I listen more than I talk. I get “them” to talk about what they do and why they do it. It helps me to understand, and to see their point of view.

When I was an assistant superintendent of schools, we had a young industrial technology teacher. He was a phenomenal teacher who ran three different high school programs. He was very well liked within the community and his programs were popular with students as well as well supported financially by community groups. When he wanted to go for his masters, in Industrial Technology. Unfortunately the school district would not pay for his education, but they would recognize his advanced degree on the salary schedule. In the meantime, he had interviewed with a corporation who offered to pay for his master’s degree program. It was also in the area where is girlfriend lived. After weighing the pros and cons, he made the decision to move to the corporate world. We did not resolve the issue positively for the school, but I successfully helped him with his decision. I periodically hear from him and not surprisingly he often mentions that his new job is much like teaching in a high school, but the high school students are easier to teach than the adults he now works with.

$5 Gift cards for staff. It could be from McDonald’s or Barn & Nobles or Targets or Starbucks. I would mail a thank-you card to their homes. The note would be very specific about what I may have observed. I wanted to make sure they knew how much I appreciated a job well done. I found that these gift cards really made a difference for staff and really helped increase the frequency of the staff behaviors/actions I was trying to increase.

Ruby Paine, On Poverty. It gives a clear perspective on people living in such conditions.

“Believe you can and you’re halfway there”

● Be Knowledgeable
● Be a caring person
● Believe in relationships