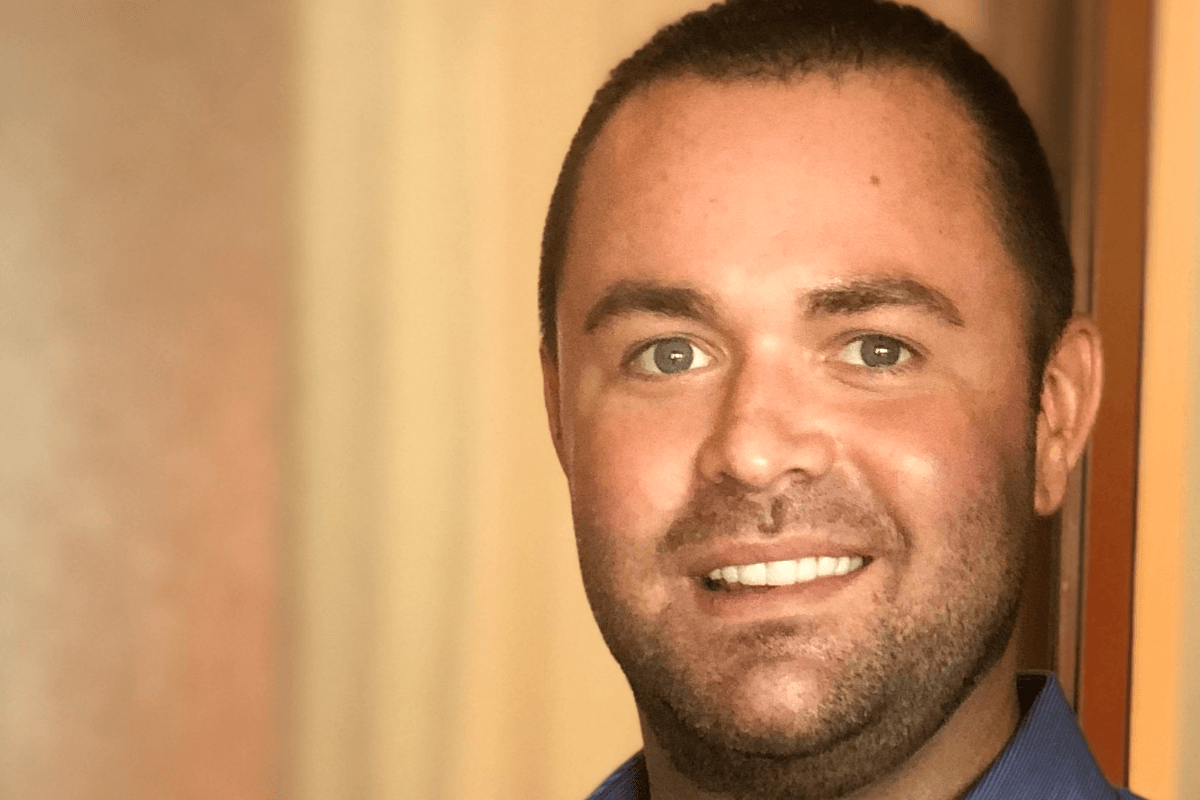 Take the time to really build a business that’s sustainable and viable in the long term, instead of going after fast money.

Tim Burd is a California based digital marketing expert known as the King of Facebook Ads, having spent over $100 Million on the ad platform on his own and his clients’ behalf. Forbes called him one of the top millennial entrepreneurs and Bloomberg called him The Digital Bounty Hunter. As an entrepreneur, Tim has had multiple 7 figure exits and now lives in Southern California.

He currently is the CEO of AdLeaks, one of the top advertising communities, as well as the founder of the Facebook Adbuyers community and communities which boasts over 100,000 members combined. He is a partner in the online ad agency Agency Y, does high end advisory and consulting work, hosts group masterminds and speaks on stages around the world. Tim Burd is regarded as one of the top authorities in the world on the subject of Facebook advertising.

Where did the idea for AdLeaks.com come from?

I have a couple of companies. One would be the Facebook Ad Buyers Group and the Mastermind workshops that I do all over the world. I also have AdLeaks.com which is a subscription community for online advertisers.

I’ve been running Facebook groups now for about seven years. I have about 12 of them now, all across different advertising niches within online advertising and I’ve grown them up to about 130,000 people now. I noticed that there was a lack of quality happening. I wanted to not only improve the quality but I wanted to really bring people together from around the world. That’s really my goal with AdLeaks, is to bring people together from around the world through local meet-ups, online trainings, in person trainings, events, et cetera. That’s really the goal with AdLeaks.

That’s interesting. It depends on the ideas, but I think that having a really good team around me has been very important, from really good programmers, managers, video editors, designers, it’s all been very important to bringing the ideas to life. I’d say the most important thing has been persistence. A lot of times ideas can just stay that, ideas, and don’t actually ever become something. I think through constant persistence and just keep going until it’s done. That’s really the one thing that’s I think separated me from a lot of other people that wish they could do something and just never do anything about it.

One habit of mine that makes me more productive as an entrepreneur would be setting goals or to-do lists for myself. I do this every day. I usually just go on my phone and take notes and then I re-prioritize them, whichever one’s at the top of the list, that would be the most important one. Then when I’m done I either just delete it or mark it off. This way whenever I have a good idea or something, no matter where I am, no matter what time of day it is, I can just take it down, put it on my to-do list and then knock it out the next day.

That’s a great question. To my younger self I would recommend to take the time to really build a business that’s sustainable and viable in the long term, instead of going after fast money. I’d say that would be the most important thing.

I believe that peptides are the future, and that through biohacking we’ll be able to increase lifespans, increase human intelligence and be able to then further increase evolution.

One thing that I always recommend for people to do is be very active in Facebook groups in whatever field or niche that you might be in and be answering people’s questions, providing valuable content. Then you will be start to seen as the expert. People ask you for consulting. You’ll start getting speaking gigs onstage if that’s what you want. Even if none of that is what you want, what you do get out of it regardless, is new business opportunities in whatever niche you want to be in. That’s definitely what I’d recommend for people to do.

One strategy that’s been very useful for me is building up a community. I’m a big believer in building communities which is why I have 12 Facebook groups or more now. I’d recommend for all of you out there reading that whatever your business might be, whatever niche it might be in, that you should make some sort of a community, whether that’s a Facebook group or a Slack group or a Meetup.com, just something that starts building a community around what you believe in, around what your company believes in. That will really lead to great organic traffic, great organic sales, word of mouth and referrals. It’s a very powerful platform for any sort of future businesses that you want.

I’ve had a number of failures as an entrepreneur. Any entrepreneur that tells you they have 100% batting average hasn’t been doing it that long. One of the most memorable was a bottled water company I started called Amphora. This was a bottled water company that I had a few years ago. It was just a side project that I had started. My mistake was having a single point of failure which was my water engineer. He knew how to make the water and I didn’t. I had put all the money up, bought the facility, all the equipment, invested tons of money in shipping containers for the bottles and so on. Then after a year when we were finally starting to do very well, he decided to move to Costa Rica to live off the grid. He said that was his calling and he didn’t want to be in the capitalistic society any more, which left me hanging.

So I learned to stay still and do what I’m good at which would be the internet marketing side of things, and not to continue to mess around with stuff like the water business, which I know nothing about. When a much needed employee leaves, you’re out of luck. Definitely focus on what you’re good at and build that up, that would be my advice.

It’s funny, I get this question at the workshops that I do. I heavily believe in subscription businesses, whether that’s a subscription box service or a monthly subscription for a digital info product or digital education product that you might be able to provide. I think that subscriptions give you a high lifetime value for the customer which will allow you to scale your business and you can also sell it for a lot more if you ever want to sell as well.

Photoshop is something that I use every day pretty much for doing quick photos or quick little mini videos of gifts. I think it’s super important also, a lot of tools on the iPhone that are really great for cutting little videos, making little stories and so on.

One book that I read, it must have been a year ago now, is Expert Secrets by Russell Brunson. If you’re interested basically in becoming some sort of expert in any field, it doesn’t matter what it is, then it’s a great book to read. It really helped solidify the path that I wanted to go. It helped to just clear up a lot of inconsistencies that I’d been hearing across a lot of other experts.

My favorite quote definitely would be that “You are the sum of the five people closest to you.” Funny enough, I don’t know who actually said the quote. I’ve heard a few variations of it but I do believe that the people closest to you really do dictate your current self and your future. I’ve always tried to surround myself with extremely quality and talented people.

I want to share with people that I’ve been an entrepreneur now for 13, 14 years, so ever since I was 18 years old. There’s a lot to learn and you’re going to go through a lot of tough times. There’s going to be a lot of nights when you want to give up. Your friends, your family, a lot of them are going to tell you either you can’t do it or you should just quit, give up and go get a job at the store down the street. If I had listened to that advice I would not be where I am today. At the end of the day you just need to be true to yourself, listen to yourself, and work really hard and just don’t give up.