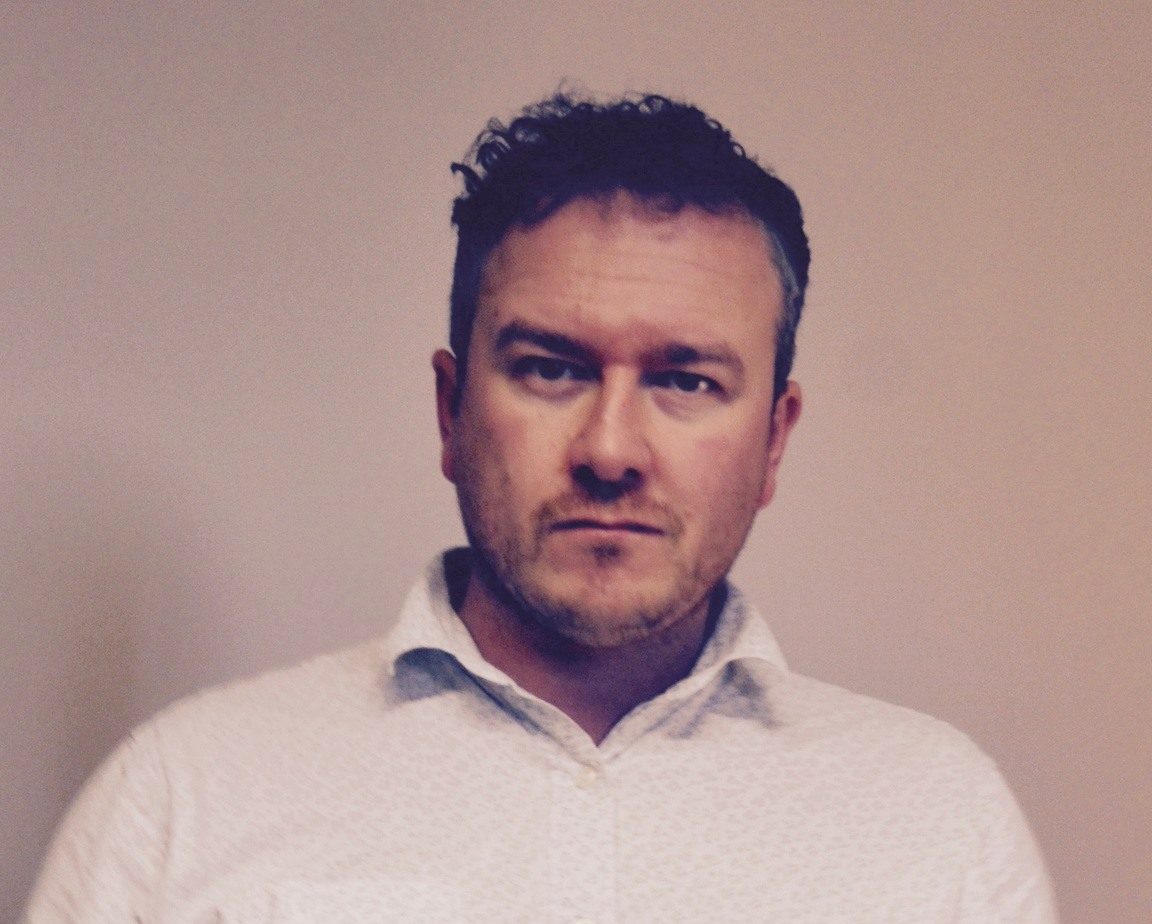 Take professional advice only from people relevant to your business, who can and do charge extortionately for their time.

Trevor Palmer is the owner of digital PR agency Tank, which works with brands such as Dixons Carphone, Experian, Ipsos and Moving Brands.

After graduation Trevor began his career as a press officer for British Gas, and a year later went agency side where he worked for brands such as Pretty Polly, Bosch Siemens, Maglite and Pirelli. During this time he also successfully launched couture fashion brand Djinn, devised a national PR campaign to abolish fixed-odd betting terminals in high street bookmakers, and led the campaign to delay Nottingham’s controversial Workplace Parking Levy. He also led the Poppy Appeal campaign for the Somerset Royal British Legion with the last surviving Tommy of the Great War, Harry Patch, which generated more coverage than that year’s national campaign.

Where did the idea for Tank come from?

It wasn’t really a great brainwave, simply that I thought I could do things differently and perhaps even better than the agencies I had worked for previously. I suppose I had been watching too much Mad Men, and The House of Elliot around 2010 when I started – both of which carry huge entrepreneurial and inspirational themes. I read The 50th Law that year too, and 50 Cent probably pushed me over the edge.
Tank was my nickname, thus the name.

Our clients are all over the country, so I am often out. When I am in, I’m a bit obsessed with time management, but this usually stays in theory as I gravitate through the day following the shiny things. I stay productive by timing myself when I do tasks and keep extensive ‘to do’ lists.

Years ago I first watched Blow Up and decided that in some way my life had to be like David Hemming’s in the film. To that end, I occasionally try to fit some floating around into the week – visiting great places and people, sometimes connected to work, sometimes not. This is good for the soul, and stops you getting bored and burning out. You can’t work without stopping, and living like this means that when you get back to work, you’re hugely productive as you’ve been entertained, have a few more ideas and can really focus on writing and the many other jobs.

I have my best ideas when I’m not at work and I get proper thinking time, and when I’m in client meetings. They come to life in discussion with colleagues or clients, as they are moulded to suit.

That the traditional office / workplace ‘confined environment’ is less adhered to, and that academic thinking on how to work in the most effective way is becoming more adopted by the mainstream. I also like that nobody really cares how people dress and wear themselves at work anymore.

Start the business seven years earlier, and believe in your own ability so much more in general.

There are ‘ghosts’, but not everyone sees them, according to lots of people I know and trust!

Take professional advice only from people relevant to your business, who can and do charge extortionately for their time.

Employing people who know more than you do about their thing, ingratiating them into your culture and giving them autonomy, and a chance to have input into strategy and tactics where they can.

Whilst you can’t shut me up in client meetings, I don’t enjoy public speaking one bit. I made sure that some of the people I employed were amazing at it.

Tattoo removal. Not a new idea, but I bet demand will outstrip supply in years to come.

Antique Victorian country house chair for £80 at auction. Could have gone for £800. Made me happy.

Microsoft Excel. I am a simple creature where tech is concerned and live happily with my lists of things and selected accumulations.

Goodbye to All That by Robert Graves as the book. It talks a lot about change and challenging circumstances that you just have to get on with. Plus he’s one of the most eloquent writers.

50th Law by Robert Greene and 50 Cent would be my business book.

Chesty Puller, USMC Lieutenant General during WW2 – there are many probably paraphrased versions of this quote, I prefer: “We’re surrounded. That simplifies our problem of finding the enemy and killing them.”

• Delegate as much as you are able, and then some more.
• Do it sooner than you’re comfortable with.
• Pay for excellent advice until it makes you wince.