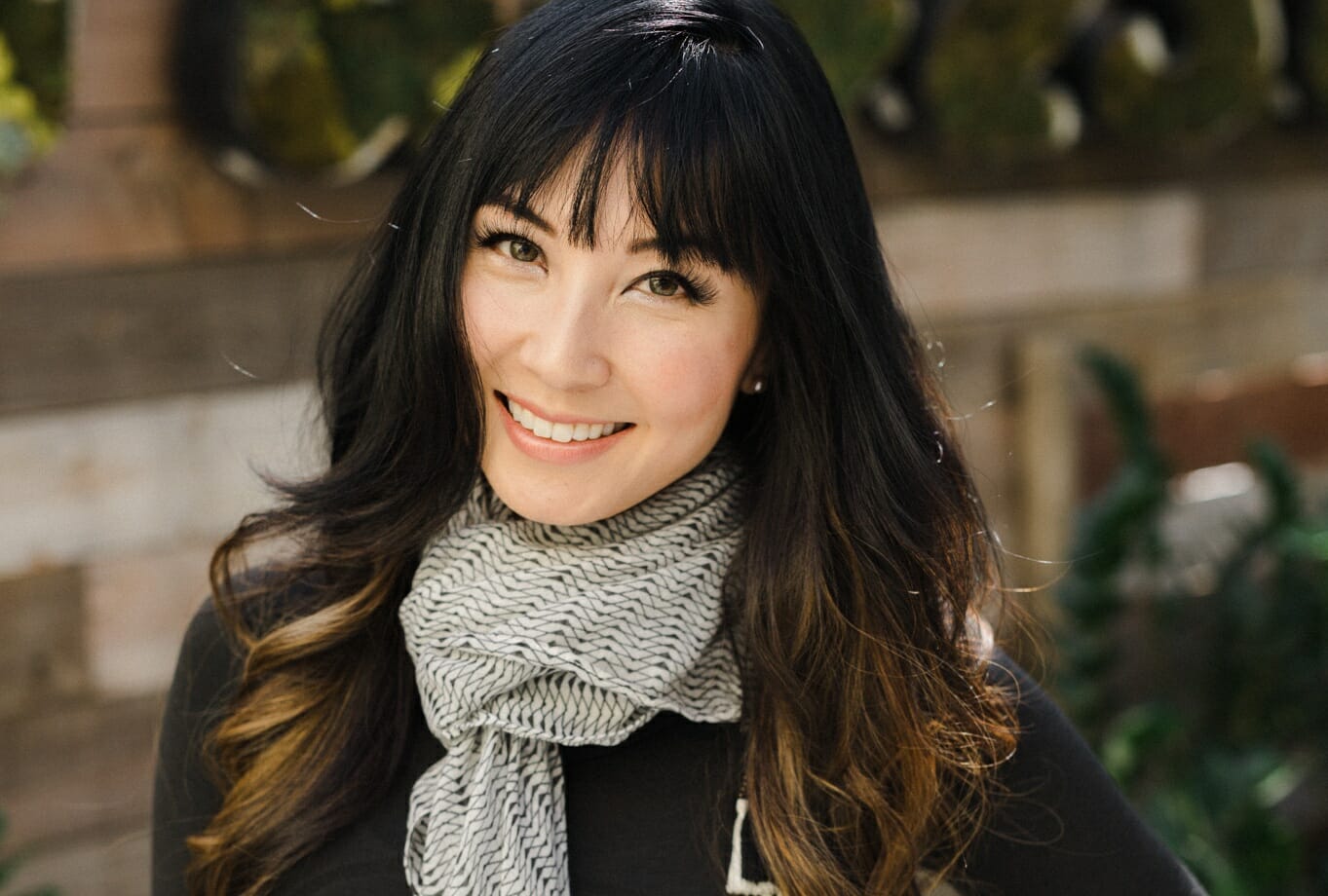 You have more power than you know. Don’t let someone else take it from you.

Natalise Kalea is the Chief Operating Officer of CUDDLY, based in Los Angeles, CA. She oversees key functions including growth marketing & branding, operations, strategy, and technology. Prior to joining the company, Natalise founded Stars823 Music & Publishing, an independent record label working with and representing various producers, songwriters, and publishers in the US, Canada, and Europe, including her own creative works. She then joined Luxepics Films as a Creative Managing Partner, raising over $50M in funding for film slates.

Natalise is a graduate of Stanford Graduate School of Business and has additionally consulted for and advised various growth startups in the beauty, entertainment, and health & wellness spaces. She resides in Los Angeles with her husband and long-haired chihuahua Bambi (IG: @missbambideer).

One could say that CUDDLY was originally started by a little girl named McKenzi. She was diagnosed with cancer at a very young age and was put on a regiment of chemotherapy. During this time, she was granted a wish from the Make-a-Wish Foundation to be a princess for a day, which meant a lot to her and she always remembered.

When she started to go into remission, she asked her dad for a puppy. Her dad, then, took her to the local shelter. When she looked around, she saw that it was quite dire with a lot of animals that looked sick, lost, and sad. She asked her dad if there was a Make-a-Wish for animals, to which he said “no.” From there, the poundWISHES Foundation was born.

CUDDLY is the for-good company that came out of poundWISHES, encompassing McKenzi’s original mission to save animals, but that now also serves pet parents. Our expanded vision is to enable animal lovers to augment their relationships with their own pets, as well as do good for animals around the world.

These days at CUDDLY, I am involved directly with various teams across the company, so one day I might be talking through a tech build with our dev team and another day I am producing new content for our next marketing push. But one thing remains the same, I always have time to walk/hang out with my dog Bambi.

I think it’s great to have big, sweeping, visionary ideas. But the key is to take small, actionable steps to test the feasibility of that idea. When I have a new idea, I think of the most rapid, easiest MVP (minimum viable product) to see whether the idea has legs or not. Executing on this small step either breathes life into the idea or allows it to quickly fall flat, in which case you can move on to the next.

I love that A/R is being used more and more. It allows for mundane experiences like buying furniture to be more fun and personal.

Checklists. Whether it’s pen/paper, my phone, or Asana, I am all about checklists.

You have more power than you know. Don’t let someone else take it from you.

Boba is the best drink ever. And I’m not addicted.

Do something that is out of your comfort zone at least once a day. And these actions don’t have to be crazy like skydiving or doing improv on stage. They can be small; don’t normally say “I love you” to your parents? Do it. Don’t usually tell someone when you’re irritated by them? Let them know. When you step outside of what’s comfortable, you become a more interesting person.

Listening. When I first came in to the company, there was a culture of not speaking up when you had an idea. I told everyone that if they had an idea, I wanted to hear it, regardless of how silly or outlandish they thought it was. Being open to ideas and then testing, testing, and testing has been a way for us to try different growth tactics efficiently, while also creating an environment of inclusiveness, creativity, and ownership.

One of my largest failures happened a few years back and had to do with a product release that utterly failed. The market simply did not respond well to it. Not only did they not respond, they hated it. It was somewhat controversial actually. Anyway, my strategy was this: get feedback, take all the positive aspects, and iterate to release something better. Don’t stop to be apologetic about failure – just learn and get on with it.

It did, however, teach me to get feedback earlier on in the process of creation.

In talking with my single friends, I think there should be a Yelp for people, particularly in the dating scene. I can already see why people would not want to be in the community (for fear of being misperceived or just getting bad reviews), but I think it would be super helpful.

A massage and soundbath experience. Sometimes, you need to retreat and find a little bit of peace in the chaos.

I love Slack and Asana. They are two platforms I depend on to communicate with my team and be productive.

Right now, I’m reading How to Change Your Mind by Michael Pollan. Pollan’s research on psychedelics is fascinating. I do believe that we limit our lives by limiting our minds. And though I’ve never been a drug person (never even smoked a cigarette), the idea of opening your mind and shifting the lines we draw for ourselves is a really important discussion in today’s environment. But as far as a foundational book, I’d recommend The Little Prince by Antoine de Saint Exupery. It’s a classic with so many life lessons for kids and adults, alike.