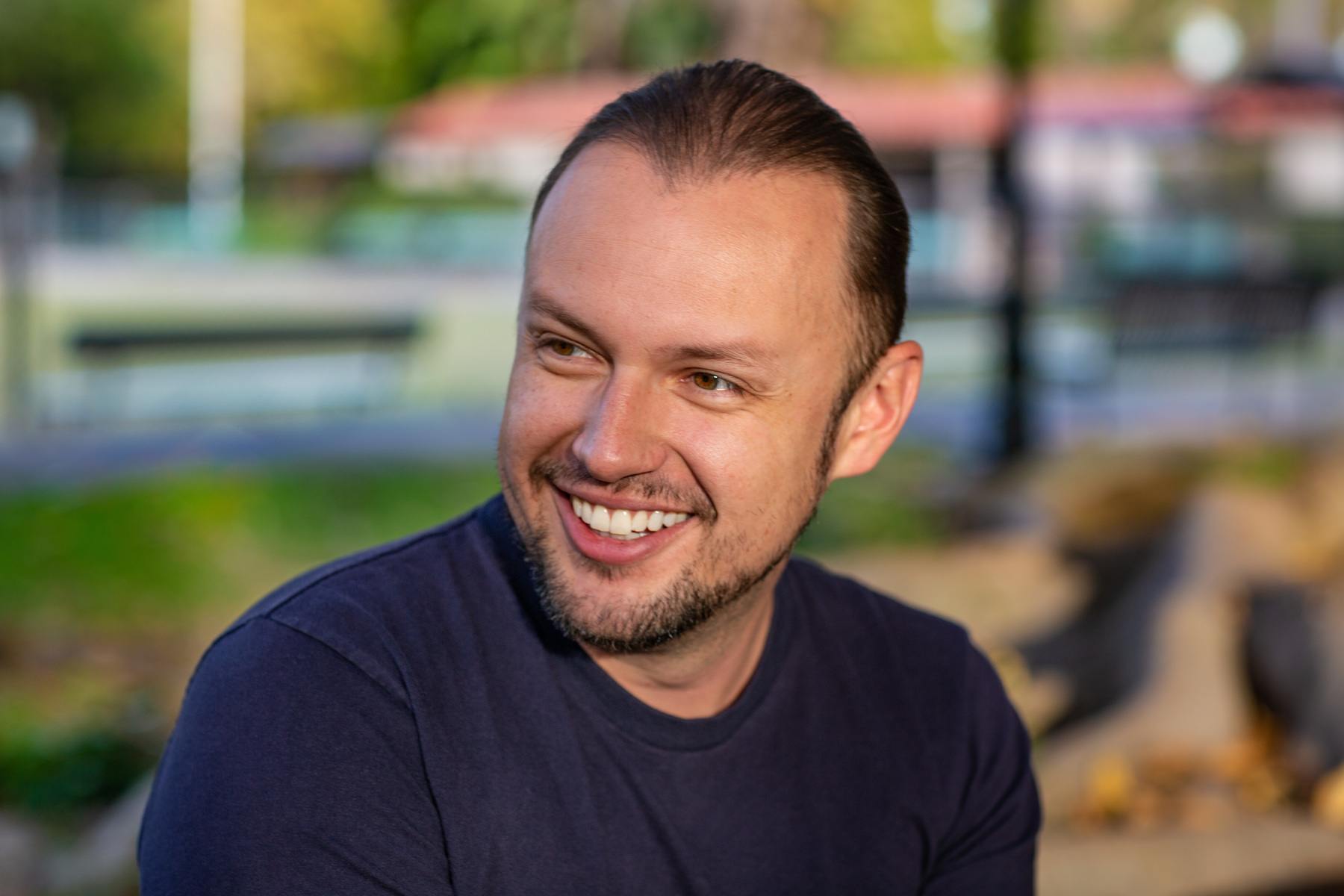 Always mystery shop your own product. Compare it to similar products and services that your closest competitors offer, and be honestly objective with what you need to improve.

Born Vito Glazers on July 8th, 1985, near Chicago, IL, he had a diverse upbringing by immigrant parents. As a child in the late 80′s and early 90′s, Vito traveled through Central America where he learned to speak Spanish fluently from his Guatemalan mother. Vito received several recognitions for serving his community, and continues to support and serve the Illinois Masonic Charities.

The works of Vito Glazers have spanned across several internet and media ventures such as television commercials, web series, podcasts, and various online properties that generated substantial viewership. Aside from helping tell others’ stories, Glazers regularly contributes to the media on various topics, appears in several reality shows and has multiple acting and producer credits.

Currently, Vito Glazers is the executive producer of the movie Ron Jeremy: Too Big For TV. This documentary film about one of the most famous living people in the world began shooting in June 2017. Although two documentaries have been produced on the subject over the past several decades, many industry insiders have referred to this film as “The best Ron Jeremy documentary ever made.” Glazers’ mission is to continue to leverage technology to bring content and audiences together and share the stories of people and brands through news, media and film.

The idea for One World Publishing started around 2009. After running digital marketing campaigns for years, the math side of the business became boring, and the upcoming demand for content was becoming apparent. I made the decision to pivot more into content, both for the business opportunity and to save my sanity.

Every day has to start with coffee. A large part of the day is spent on the phone, Email, and communicating. It is easier for me to be creative later in the day, so I save all creative work for the afternoon and evening. To stay productive, I make a handwritten list of tasks every morning and write them in order of priority, importance and scheduling availability.

One trend that excites me is third party media. This translates to traditional “celebrities” becoming less relevant compared to influencers and experts in more specific niches. This means that instead of just a few people getting very rich from content, more creators can earn good livings from producing content for a small, but more loyal and engaged audience.

Planning. I spend the majority of my time planning, and the rest of my time executing the plan. Measure twice, cut once.

I still think people should dress up to fly on airplanes.

Always mystery shop your own product. Compare it to similar products and services that your closest competitors offer, and be honestly objective with what you need to improve to be able to deliver an experience to customers that you yourself would expect if you were the customer.

I call it reversing the process. It works great for starting a business or producing media. Instead of creating a business you think is cool and then going out and trying to find customers for it, do it the other way around. First identify an underserved or growing audience, then use all the data we have access to now and create exactly what appeals to that audience based on their specific interests and behaviors.

Spent too much time chasing fast money and not enough time building solid brands and long term businesses. Now every project has to be capable of sustainably scaling and delivering immense value to a growing consumer market.

Create a mobile app that tells parents of family friendly restaurants where kids can eat free each day of the week. It can use geolocation and push notifications to notify users of specials nearby.

A bottle of Macallan 18 for a business associate and friend of mine who let me spend some time at his house. I would consider it both personal, and professional, and much more affordable than a hotel.

Asana, to me, has won the war for cloud based, team and task management software. I love using it on my desktop or my iPhone to organize multiple projects, track progress, keep track of my random thoughts and ideas and have a platform to communicate and collaborate effectively.

The book I recommend the most to entrepreneurs, especially digital entrepreneurs, is The 50TH LAW by 50 Cent and Robert Greene. It takes the best lessons from The 48 Laws of Power and masterfully applies the principles to modern business.

“Better busy than broke!” Pretty sure I made that one up myself.