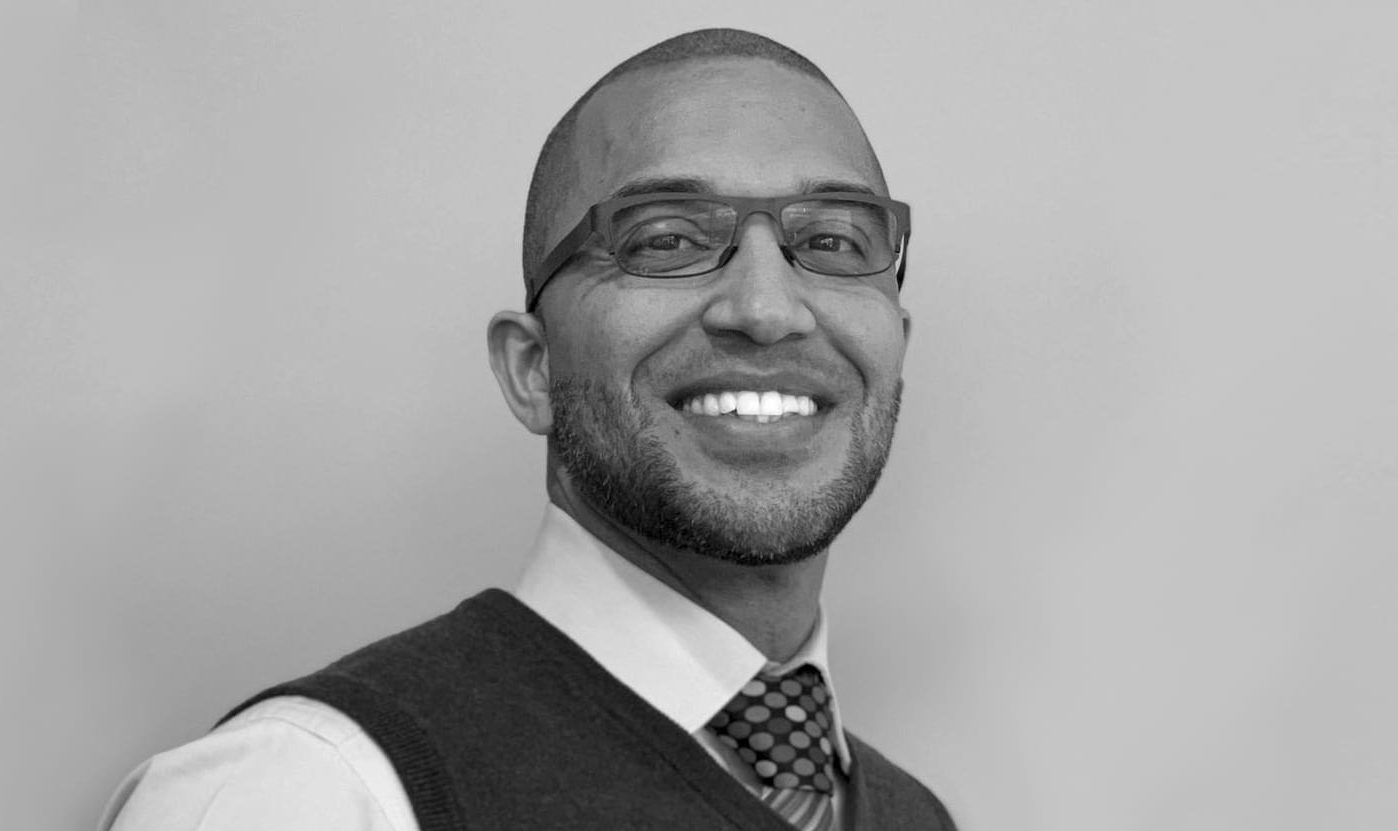 Dream, read, learn, stay physically fit and engaged with the world around you…don’t be afraid to let the world challenge your thinking, reshape your consciousness and re-engineer your core beliefs.

Yelian Garcia is a native of Cuba and was born in Havana on September 19, 1981. Yelian is one of two children born to Mercedes Valdes and Alfredo Garcia. The family emigrated to Canada in the early 90’s and Yelian attended elementary and high school in Toronto, a city the family still calls home.

Yelian attended York University for his Bachelor of Science and then went on to attend medical school. He practiced medicine for five years before engaging a second career in his true passion which is international finance and global affairs. In late 2015 Yelian Garcia enrolled in courses at the Canadian Securities Institute (C.S.I) while continuing to work full-time. He completed the Chartered Investment Management designation and the Derivative Market Strategist coursework in record time and in the fall of 2018, he enrolled in the International MBA program at Schulich School of Business and in the CFA program. He is currently a CFA level 2 candidate.

That came from my good friend Rick (Richard Messier). At the time he had a young child and wife and was going through some extensive home renovations, and as is often the case he was being underserved by the contractors…of course, I’m using the word ‘underserved’ as a bit of an understatement and as an attempt to sound polite. It then occurred to him the many troubles most people go through with contractors and the many frictions our legal system presents when tackling these issues. In the end consumers are often taken advantage of because it is simply too expensive and time consuming to take any sort of legal action which gives contractors the upper hand.

Right now, because of the MBA/CFA roller coaster of madness I put myself on my days have me with my face in a book or in class or in front of a computer screen. I’m very much into physical fitness and so I get up at 5:30am and begin my day with a work out 4-5 times per week and then it’s off to the races.

I think everything starts with a dream, a thought, an aspiration, a genuine desire for things to be otherwise. Notice I say the word ‘desire’ and not ‘wish’. I think the words we use are very important in driving our beliefs, our subconscious and ultimately our actions.

This may sound esoteric but the de-dollarization trend in international finance excites me. I must qualify that by saying that I desire no harm or lack of prosperity for our American friends, but the fact is that there continues to be a slow and steady push to de-throne the USD and the prospect of being alive to see a new world order, a new global reserve currency or what the insiders call ‘a change in the rules of the game’ excites me and fascinates me.

Curiosity and willingness to get up when everyone and everything in you says to lay down. Those are two habits that I have found have to be predictable and have a nasty habit of paying off.

I would tell the younger Yelian Garcia that life is short, but not as short as you think. Slow down to breathe when you need to and not when you think you can or should; do that and the rest will fall into place and if it doesn’t at least you won’t be out of breath.

What an interesting question this is. I’d have to get esoteric once again, and for that I am sorry. The first thing that comes to mind is that Central Bankers and orthodoxy macroeconomists are out of date and fixated on obsolete models like DSGE which stands for Dynamic Stochastic General Equilibrium Models. It is an empirical fact that the macroeconomy is not an equilibrium system but Central Bankers and the economics profession insist on propagating these equilibrium models of the macroeconomy which time and time again lead them to erroneous forecasts and lured them into a false sense of security. This is the reason Central Bankers never see a recession coming and why they are always shocked at the behavior of financial markets. The fact is that our economy is a complex dynamic system and subject to the inner workings of complexity science and complexity theory. I believe that in the future evidenced based and intellectually honest macroeconomic models will embrace complexity theory, behavioral economics and empirical probability (aka history).

Dream, read, learn, stay physically fit and engaged with the world around you…don’t be afraid to let the world challenge your thinking, reshape your consciousness and re-engineer your core beliefs.

Picking the right people, knowing who to trust, doing your due diligence and marching ahead. I also have to say that reliability and accountability go a very long way. Be available to your customers, be present when your co-workers reach out or simply say hello, seek truth, passion, and authenticity in everything you do.

This may sound like small potatoes perhaps, but I completely messed up LEC’s financial statements and some pro-forma data we had been working on early on. We unfortunately lost some of the data and I simply had to redo countless hours of work.

Importing/exporting into and out of the Cuban market. It is early times still, but the Cuban economy is on its way to happier days. There is tremendous slack in the Cuban economy, immense pent up consumer demand and tons of room for first and second mover advantage. As always, timing and positioning will be key.

On a professional level, I got two books from Amazon, Ray Dalio’s Principles for Navigating Big Debt Crises and Luke Gromen’s The Mr. X Interviews: Volume 1.

On a personal note, tickets for the ballet to see Alice In Wonderland, but I have to admit that was way more than 100 dollars.

Excel, Bloomberg and the Harvard Business Review. I use all three in my ongoing financial and business education.

Animal Farm; I’m likely biased because it is a book that means a lot to my family and it is the first book I read. This is not only a literary classic, but it teaches us tons about the human psyche on a collective and individual basis. Read it, understand it, read it again.

“The easiest person to fool is yourself’ by Richard Feynman”

– Success is a habit and habits don’t form over night
-IQ x EQ x CQ = a bigger and better future. Where CQ is what I call the curiosity quotient
– Life is short but don’t rush or you will get nowhere in a hurry
– Be passionate, sincere, trustworthy, reliable and always willing to hold yourself accountable. You will likely make few enemies this way