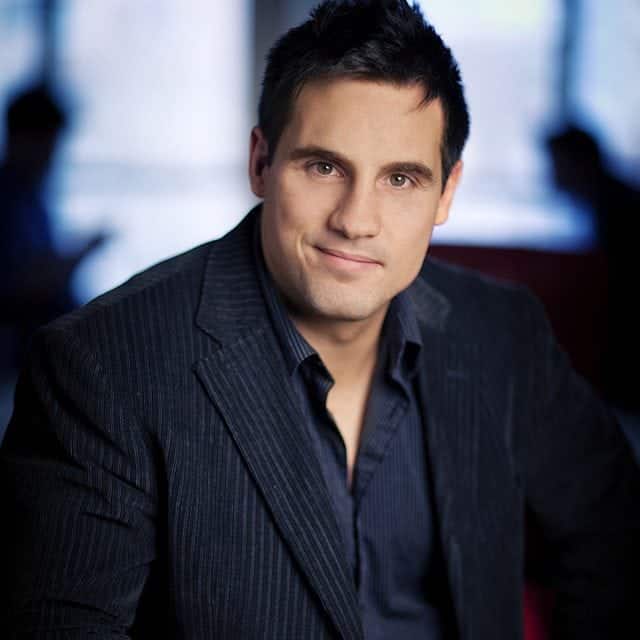 [quote style=”boxed”]”Don’t lose focus and go after the next shinny bubble you find along the way.”[/quote]

Zeke Camusio, our head of business development, is a serial entrepreneur who started seven companies and sold three of them. Zeke is also a published author, an avid traveler (96 countries so far and counting), and semi-professional rugby player. Zeke’s business philosophy is really simple: “If you build remarkable products, you don’t need to push them down people’s throats. Companies should be spending less time doing marketing and more time building great stuff.” Zeke is originally from Argentina and now lives with his wife Tiana and his French bulldog Tuggy in Portland, Oregon.

After launching a Kickstarter campaign that raised $150,000 in 30 days, we started getting hundreds of emails from companies all over the world that want to license our technology. Right now we’re in the process of identifying potential partners and negotiating the terms of the agreements.

Where did the idea for Windcatcher Air Pad come from?

Ryan, my co-founder, went on a beach vacation with his family. They bought an inflatable mattress that took 25 minutes to inflate. And because it was such a pain to do it, he decided to carry it inflated all over the place so he didn’t have to go through the painful process of inflating it again. He thought that there had to be a better way. Ryan spent the following 18 months coming up with a reliable solution to this problem.

Mainly in two different ways: by selling our air pad through a network of distributors, and by licensing our inflation technology to companies that manufacture inflatable products and want to have a competitive advantage by having products that inflate 10 times faster than their competitors.

I spend 90% of my time on the phone, in meetings, and walking around doing problem-solving.

We’re three very passionate and energetic founders, and there’s a lot of accountability in our group. We have our quarterly objectives and every week we come up with a list of specific tasks we need to complete, so getting stuff done isn’t really a problem.

I’ve started seven companies and this is the first time in my life that we don’t need to do any selling; buyers have been coming to us. This is very new to me and I’m still getting used to it.

When I was 20, I worked as a waiter for two nights. I made $450 a night, which was a lot at the moment. But I hated my job so I quit after the second night. I learned that I’m incapable of doing meaningless work or work I don’t enjoy.

Looking back at my previous companies, I would’ve taken more risks by making my products radically different instead of trying to follow existing trends. In this new company, our product has an amazing “wow” factor, which causes people to tell their friends about how cool it is that you can inflate a mattress in 10 seconds. I learned that if you spend too much time marketing your product, it might not be truly unique. It might be better, or cheaper, but people spread the word about things that they’ve never seen before.

Have a clear list of the priorities for the quarter, and every week make a list of the tasks you need to complete in order to accomplish the quarterly goals. It might be boring but you have to stick to it. Don’t lose focus and go after the next shinny bubble you find along the way. When you have ideas, put them on a list called “One Day Maybe” and when you’re planning the next quarter, see if there’s anything on that list that it’s truly a priority.

When I was 24 I started an importing business, bringing luxury leather handbags from Argentina into the US. I spent $100,000 getting the best website I could afford, hired the best photographer I could afford and threw the most expensive launch party that I could afford. In six months we made one sale, so I basically lost all my investment. What I learned is that you can’t just guess what the market wants and hope to be right. You have to test quickly and cheaply, and fail fast. More often than not, you’ll find that the business model you actually end up with is different from the one you originally planned. Once you have a profitable business model, invest and scale up. But, don’t do this before achieving profitability first.

I’m a huge fan of turning business goals into games, because there’s plenty of research that shows that we’re much more productive when we’re competing with our co-workers and trying to win a game. I’ve been sketching a web app for corporations that enables their employees to plug in their objectives and you earn badges and increase your status as you get more done. Employees enjoy their jobs more and companies become more productive. I had to put this project on hold for now because Windcatcher took off a lot faster than I anticipated.

Malaria is, by far, the number one cause of death in children under 10. The good news is that this problem is very easy and cheap to solve (mosquito nets.) Malaria No More is a nonprofit that is doing a really good job tackling this issue.

I dance a lot when nobody is watching.

“Your Brain at Work” by David Rock. Once you understand how your brain works you become better at what you do and enjoy it more.

I laugh out loud several times a day. This morning I saw a 3-year-old girl eat a chocolate ice cream. She had chocolate all over her face and looked so happy!

The millions of average people who work really hard to feed their families and always have a smile on their faces.

How did you become an entrepreneur?

When I was 15, my parents stopped giving me an allowance and said that if I wanted to have money, I’d have to work for it. I always enjoyed writing so I started a small, local magazine. I wrote the articles myself and went around my town persuading businesses to advertise in my magazine. I did that for three years until I started college.

What do you do when you’re not working?

When I’m not working, I’m either playing rugby, hanging out with my friends or traveling. I spend about three months a year abroad and I’ve been to over 100 countries.