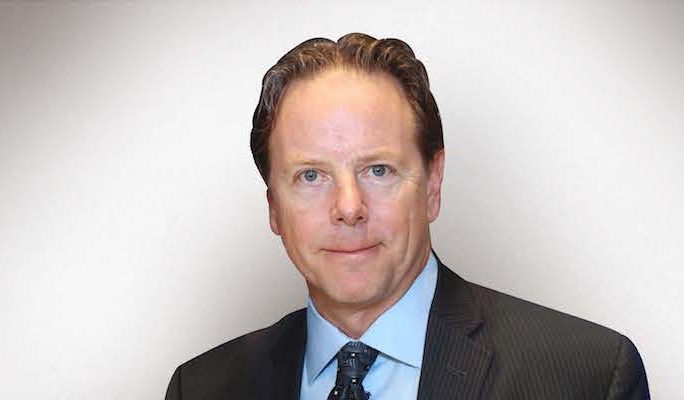 Never let anybody tell you that something can’t be done. Stay positive in everything that you do and stay away from negative people.

Christopher Miglino is the founder and CEO of Social Reality, Inc. (NASDAQ: SRAX), which he formed in March 2010, took public with OTC trading in 2012, and made a NASDAQ-listed company in 2015. Leveraging his extensive knowledge and expertise in data management, Chris also established SRAX as the parent company to BIGtoken and launched products, including SRAX Reach, SRAX Social, and more. As head of the Company, he sees his primary function as placing the right people in the right role at SRAX in addition to setting organizational direction to propel growth.

An entrepreneur from the very beginning, prior to SRAX, Chris received his Bachelor of Science degree in finance from the Marshall School of Business at the University of Southern California (USC) and launched his first company, Centerlinq, an interactive kiosk system and frequent shopper program for large mall developers. Later, he established Conscious Enlightenment, a media company formed to educate people about improving the world and their lives. After laying the foundation for these organizations and creating strong teams, he successfully sold both companies to NASDAQ-traded companies.

Outside of his professional role, Chris is active in health and wellness, with a love for yoga and spiritual enlightenment. He and his wife, Chandanni Miglino, formed The Chandanni Scholarship Fund, a non-profit organization which offers youth from underprivileged neighborhoods the opportunity to travel to India and experience the culture, yoga, meditation, and mindfulness that the Indian culture is well-known for. They are the parents of four children, which Chris calls the “best thing we have done.”

SRAX started with the idea of aggregating data around specific types of consumers and figuring out the best way to market it. Over the years, we’ve developed different types of products that help us accomplish that.

My day typically begins with some kind of physical exercise and then moves into having different meetings with the respective department heads. These meetings are with people that run each group, from technology and finance to our marketing team. Then, I have time to brainstorm on new ideas that we are working through. As a CEO, I also spend a lot of time speaking to investors and owners of the stock.

We bring new ideas to life by a process within the organization. First, they have to go into an incubation and the team develops base ideas around them. Once that happens, we start to build it and see if we can build a minimum viable product. If that happens and it seems that it could be commercialized, then it moves into the commercialization zone. From there, it gets handed over to the marketing and sales teams.

One trend that really excites me is the ownership of consumer data!

One habit that keeps me productive is staying in shape physically definitely helps me to be energetic and productive.

Advice that I’d give to my younger self is to never give up. Never let anybody tell you that something can’t be done. Also, when you interact with people that have negative energy, you just have to move away from them very quickly and stay positive in everything that you do.

Not everybody, but a lot of people don’t believe or agree with me that consumers will care about the ownership or value of their own data.

That one thing I do over and over and recommend everyone else do would be to make sure your team is intact. Make sure that you stay focused on the things that you want to accomplish.

You have to know when to say, “no” to certain things that come your way. That means you can’t say, “yes” to everything. You have to analyze the opportunities and if it doesn’t seem like something that can fit into the company objective, you have to kill that and move on.

One strategy that has helped me grow the business is staying nimble and small, which has been very helpful. Although SRAX has 145 employees, we still run it as a small company. That’s a big advantage for us.

I don’t see anything as a failure. All failures are learning experiences.

One business idea that I would share is to start a business focused on data and build it around data because it is invaluable.

I’d recommend two web services, not just one – Slack and Gmail. I use them to communicate and stay in touch with the SRAX team.

The one book I would recommend is “Zero to One: Notes on Start-Ups or How to Build the Future,” by Peter Thiel. It is a great read.

I have two favorite quotes: “To Never Give Up” and “Never Stop.”