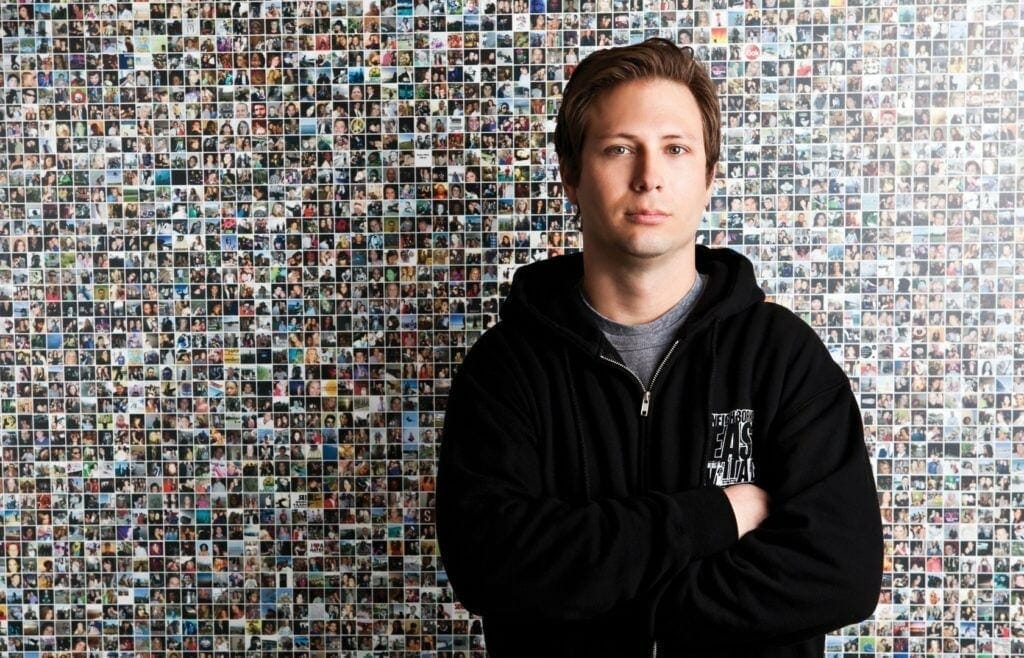 [quote style=”boxed”]I would be even more aggressive.  I would push myself even more than I have and try my best to not care at all about what other people think.[/quote]

Under Dylan Whitman’s technical leadership, Flank Marketing grew to 30 accounts and grossed more than $1 million in its first year of business. After Flank’s first year of business, Dylan identified and led the development of 2 proprietary products: digital coupon business Cheap Sally and TabJuice, which were housed under the new holding company, Flank Digital.

Prior to co-founding Flank in 2010, Dylan spent 3 years as a director at Urth Brands, an SEO consulting and e-commerce business.  Between 2005 and 2007 Dylan worked in the mortgage industry as a banker. Prior to that, Dylan spent 4 years in the United States Navy, where he worked at the Pentagon and on nuclear programs in the Middle East.  He was awarded the Navy and Marine Corps Achievement Medal, National Defense Service Medal, the Global War on Terrorism Service Medal and numerous other honors.  Dylan attended Flagler College and began building web sites when he was just 14 years old.

I am working on taking Cheap Sally and TabJuice to the next level and growing Flank Digital both in revenue and user base.

Where did the idea for Flank come from?

Flank came about because I met James Brennan.  I had the skill set in SEO and Internet marketing and James said, “hey I want to start a company with you…I don’t know what it is yet.” He had the connections and background and I had the Internet marketing experience, so we started Flank.   We started with client services, but eventually we said, “this is great, we’re helping people with their stuff, but we want to have our own projects” and so Flank Marketing turned into Flank Digital, which is where we are today.

For me, my main thing is working with all the team members and departments to help them creatively think about what they are doing.  One of my main jobs at Flank is to make sure that we are constantly pushing thing to the next level.  We have an excellent team that can execute well, but my job is to disrupt and keep the team from ever getting complacent and helping them think about how to improve the products.

I am very hands on.  When I have an idea, I try to work with team members very closely to execute that idea.  One thing that Flank does very well is bringing things to life very quickly.  When we decide to do something, we don’t sit around for months and talk about it; we are all about execution and speed to market.  At Flank, when we have something, we make it happen without worrying about how hard it is or if it can be done.  Everything can be done, it is just a matter of getting creative to make it happen.

1.  Singularity and the trend of combining technology with biology to advance the human race.

2.  APIs: there is a huge trend of people putting out APIs and I believe APIs will really take people to the next level.  It used to be that companies were very secretive and wanted to hoard technology to themselves. Now they are opening it up and letting people build on their platforms rather than doing everything themselves.

3.  Opensource: in the same vein as APIs, there is a trend of opensource technology growing and I think it is one of the keys to the future.

I can’t name one.  I have done a lot of different things and everything I have done has culminated in Flank Digital.  I’ve had a lot of broad experience and it helps me because I have experience with, and can understand, a lot of people and a lot of places.  I don’t think there are any bad jobs–it’s all what you make of it.  That’s a cliche but it is true.

I would be even more aggressive.  I would push myself even more than I have and try my best to not care at all about what other people think.

Being involved in the tech world and starting Internet based businesses is so much easier than anyone realizes.  It’s all about having the confidence to push through and keep trying.

A platform for celebrities to better market to their audiences.  If I had the time right now, I would be focused on building out a platform to better help the entertainment industry to connect with its fans.  It would be a cross-channel platform that helps celebrities focus on their brands and monetize their social media presence.

The Orange Code by ING.  I love that book.  I love it because it shows how you can take a brand, create a message and disrupt a market.

If you weren’t working on Flank, what would you be doing?

Working on Flank.  Seriously, I am doing exactly what I want to be doing.

I laughed out loud at that viral video of the little girl dancing to Nicki Minaj.  That was cracking me up.

Chris Burch, co-founder of the Tory Burch fashion label and a venture capitalist.

What do you want people to say about your career in 20 years?

Dylan has achieved something that is extraordinary and that no one else could have achieved.

What do you want people to say about you in 20 years?

To steal a line from Steve Jobs (that he stole): that I always stayed hungry.  I would also like people to say that I stood by my convictions and ideas.