Jeff Unger – A Lawyer and Founder of eMinutes 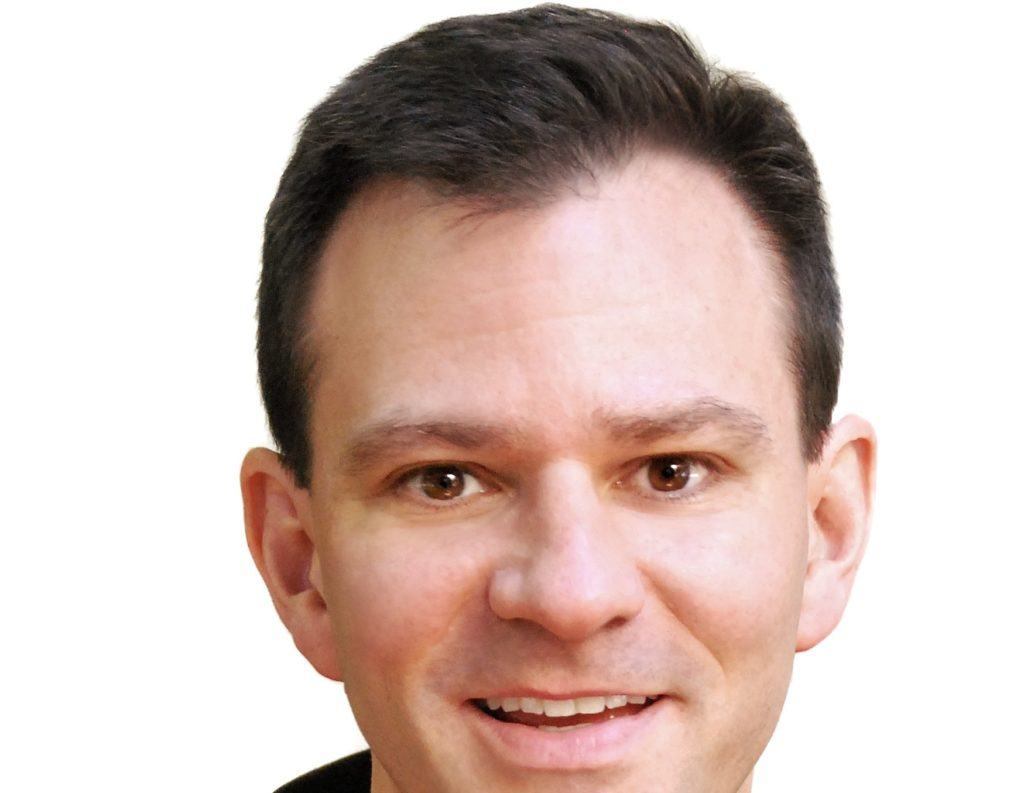 [quote style=”boxed”]I have an unconventional formula.  I try everything.  My approach is to throw mud at the wall and see what sticks.  I throw a lot of mud.  Sometimes its gets expensive.  Most things I try fail, but enough ideas work that my firm has become very successful. I’m not afraid to fail – not even a little.[/quote]

Jeff Unger is a lawyer and entrepreneur. He is the founder of eMinutes.  Since founding his firm in 1997, Jeff has become best known as an expert on business organizations, including corporations, LLCs, and partnerships. For nearly twenty years, eMinutes has formed corporations and LLCs for A-list movie stars, Grammy award winning musicians, and athletes. Jeff is admitted to practice law in New York, California, and the District of Columbia. He has degrees in business and law; and a master’s degree in taxation.

Jeff is an active member of the legal community and is admitted to practice before the United States Supreme Court. He is a speaker, author and frequent commentator in an array of media outlets including the Los Angeles Times, Inc. Magazine, Business Week, San Diego Union-Tribune, Los Angeles Daily Journal, Tax Notes, San Diego Business Journal,¬ Journal of Real Estate Taxation and California Lawyer.  He was featured in an Entrepreneur Magazine cover story – entitled “Best Practices” – about business professionals and entrepreneurship.

Jeff has been chosen as a “Super Lawyer” every year since the inception of the award in 2003.  This designation is bestowed upon the top 5% of lawyers as determined by ballots mailed to 65,000 lawyers in Los Angeles and Orange Counties.  Jeff has received an A/V Rating from Martindale Hubbell, the premier periodical that has ranked attorneys for over a century. The A/V rating is the highest possible rating and indicates “very high to preeminent” legal ability and “very high” ethical standards.  Jeff is a graduate of the nation’s top school for entrepreneurship, Babson College, where he received the Babson College Economics Letter of Achievement for the highest GPA in Economics in his graduating class.

Jeff Unger lives in the Brentwood area of Los Angeles with his wife, Leyna, their beagle, Max, and his younger son, Atlas, who is six weeks old.  His older son, Adam, is a business student at Ithaca College.

I’m on a mission to form 500 free corporations for first-time, passionate entrepreneurs.  I’m even paying the costs and filing fees if I like the idea.  I love the entrepreneurial spirit, and I’ve never had so much fun.  All day long, I get to speak with entrepreneurs.  I love it!

Where did the idea to form 500 corporations for free come from?

Being a corporate lawyer is about the most useless profession when it comes to doing something charitable with my time.  I read a quote from the Kaufman Foundation about entrepreneurs and their role in the economic recovery: “When it comes to US job growth, startup companies aren’t everything. They’re the only thing”.  I thought about that and realized that I could help fix what’s ailing our country by assisting entrepreneurs.  I also wanted to get back to the entrepreneurial passion that I felt when I was a student at Babson and when I started my own business.  I thought this program would enable me to get back to my roots.

I divide my time between Los Angeles and New York.

When I’m in Los Angeles, I change at least one diaper and walk my beagle, Max, every morning. Then I work from home until about 10:00 am.  Last year, I cut my commute down to a five-minute walk when I moved my Century City office to a building around the corner from my home.  Doing so gave me back over an hour of commuting time.  My wife and I cook most nights.  We love to eat outside.

When I’m in New York, I wake up on fire.  The City motivates me.  I walk three blocks to the gym and then start my day.  I think the NYC Subway system is the most powerful business tool available – maybe as valuable as the Internet.  Once I figured out how to use it, the subway opened up the possibility of having a half dozen meetings in a single day.

I have an unconventional formula.  I try everything.  My approach is to throw mud at the wall and see what sticks.  I throw a lot of mud.  Sometimes its gets expensive.  Most things I try fail, but enough ideas work that my firm has become very successful. I’m not afraid to fail – not even a little.

1.    The interdependence of the entrepreneurial community is fascinating.  A small business used to require an accounting team, an IT department, and other functions that are now served better and cheaper by other entrepreneurs who specialize in these tasks.

2.    Technology is enabling entrepreneurs to do much more with much less than ever before.  Even the need for a physical office is disappearing.  Larger businesses have such enormous infrastructures that entrepreneurs have the ability to compete against big business better than ever before;

3.    My favorite economist, Joseph Schumpeter, who was the first to coin the phrase “Unternehmergeist” (entrepreneurial spirit), theorized that the entrepreneur is the “hero” who disrupts economic cycles.  Market disruptions are occurring with increasing frequency now.   This might be disturbing to some, but it’s invigorating to someone with Unternehmergeist.

I built tires on an assembly line in Taiwan after graduating from high school.  I was the only English-speaking person living in the factory worker’s dormitory. I learned how to work my butt off, how to communicate without the benefit of language, and how to change a tire faster than a pit crew.  This was the hardest job I have ever had, but there was nothing bad about it.  Hard work is the key to everything.

Nothing.  I’ve made so many mistakes along the way in building eMinutes, but from those mistakes I created solutions.  I think the detours and wrong paths I took were the key to everything working so well now.  I also learned to welcome problems and challenges. I’m grateful for the mistakes I made.

Get experience first. I worked for a large corporate law firm for years before starting on my own.  I wanted to start my own firm or business every single day.  As hard as it was, I buried every fiber of my entrepreneurial spirit, because I knew I was learning how to be a lawyer, how an organization worked, and how to work for someone else.

Entrepreneurs waste enormous resources chasing angel investors and venture capital.  I have seen this over and over for nearly twenty years.  Only about two hundredths of one percent of entrepreneurs are funded by anyone other than their mama.  If you are trying to start a business, forget about funding.

I love businesses that create recurring revenue streams.  Everyone is focused on technology, but there are so many low-technology businesses that are overlooked.  I think coin laundries are a great example.  The Internet can’t wash clothes.

I love business books, but if I had to suggest a single book, it would be the E-myth. I’ve given away at least 200 copies of that book.

If you weren’t working on your mission to form 500 free corporations, what would you be doing?

Louis C.K.: He’s hilarious.
Leyna Weber My wife is hilarious and she’s on the cutting edge of new media comedy.
CNN The ability to get breaking news over twitter is phenomenal.  It’s how I learned that Steve Jobs died.

Our son, Atlas, is only six weeks old, so we’ve been laughing a lot lately, but it’s mostly about peeing and pooping.  I bet your readers would prefer that I not share the specifics.

Izzy Sharp, the founder of the Four Seasons.  His biography is one of the best books I ever read.

Why should a small business incorporate in Delaware?

More than ever before, people are moving from state to state.  There’s a lot of hype about incorporating in one state or another, but from my perspective, every small business should consider incorporating in Delaware, because it offers “mobility”.  I’ve never heard anyone else talk about forming in Delaware because of mobility, but I have courtside seats to the “choice of jurisdiction game”. I can confidently say that Delaware should be considered by all entrepreneurs.  Most of the other reasons touted to form in one state or another as a practical matter aren’t really that important to the vast majority of businesses we counsel.  Here’s a video I shot on this:

Who has been your best mentor?

I was lucky to work for a fantastic lawyer when I was fresh out of law school.  When he passed away a few years ago, I realized that he taught me how to be a lawyer.  Everything was a lesson with him.  I didn’t know it at the time, but Rich passed along great gifts to me every single day.  I think everyone should seek out mentors, and try to be a mentor when managing others.