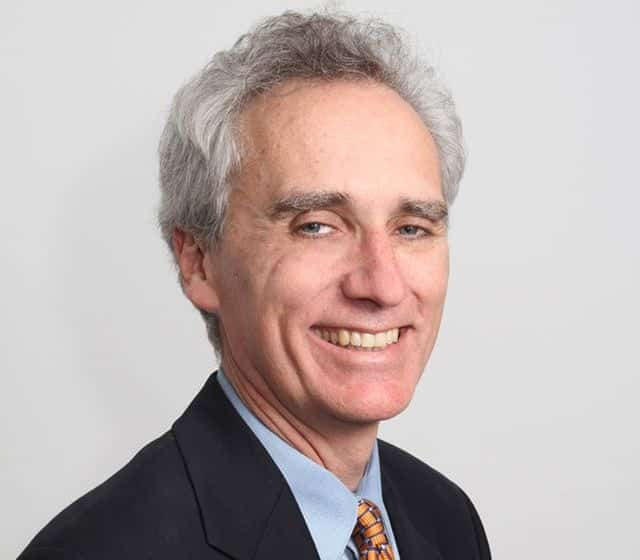 Rick earned a Bachelor of Science from U.C.L.A. in 1979. After receiving his Certified Public Accountant certificate in 1982, he earned a Juris Doctor from Southwestern University School of Law in 1985. He founded Rick E Norris, Accountancy Corporation in 1992. He has published articles in the California CPA Society magazine, among other periodicals, including the company bi-weekly newsletter. He is also a board member of the L A Chapter of the Association for Strategic Planning. He speaks frequently at various events in the area of personal and business financial matters.

We started with a strategic planning session; set up a strategy, tactics, and metrics. I review where we are on our journey each month.

Our increasing presence on the web as a premier accounting/strategy firm to small business both inside and outside the entertainment industry.

I am a musician, composer and author and therefore are probably more right-brained than my peers.

Working for my first CPA. He was a tyrant. I vowed to never to treat employees like that.

Learn to strategize and implement the plan.

Combining all sub-strategies like marketing and processes into one overall vision.

Over the last few years I had to dismiss three accountants in the middle of tax season, each after a few weeks. They were very underqualified. I will try to assess their abilities within five days next time.

Provide a service to train companies how to use 3D printers, especially companies that do repair work. Right now, you can scan a part and build a new one using a 3D printer. This could reduce a company’s turnaround cycle who may have to wait for parts to complete a project.

Tell us something about you that very few people know

I sat on the Board of Directors of a non-profit named El Rescate in the early 1990s for a few years. The organization was form to combat human right abuses in El Salvador. At that time the nightly death squads (military) would invade homes at night raping and murdering those who were against the government. Some of their victims were missionary nuns and Archbishop Romero (who was murdered while celebrating Mass). El Rescate compiled around 90 oral testimonies of survivors who had escaped such atrocities. We submitted the testimonies to the United Nations who pressured the El Salvadoran government to purge their military which stopped the death squads. This was completed in 1993. Today they are a democracy (though a fragile one). I am proud to have play a very tiny role in this movement as Treasurer and Board Member.

QuickBooks, Lacerte, BillQuick, FocusMX. They work in the same direction

The E- Myth. It show the basic struggle of entrepreneurs.