Creator of My Mobile Watchdog 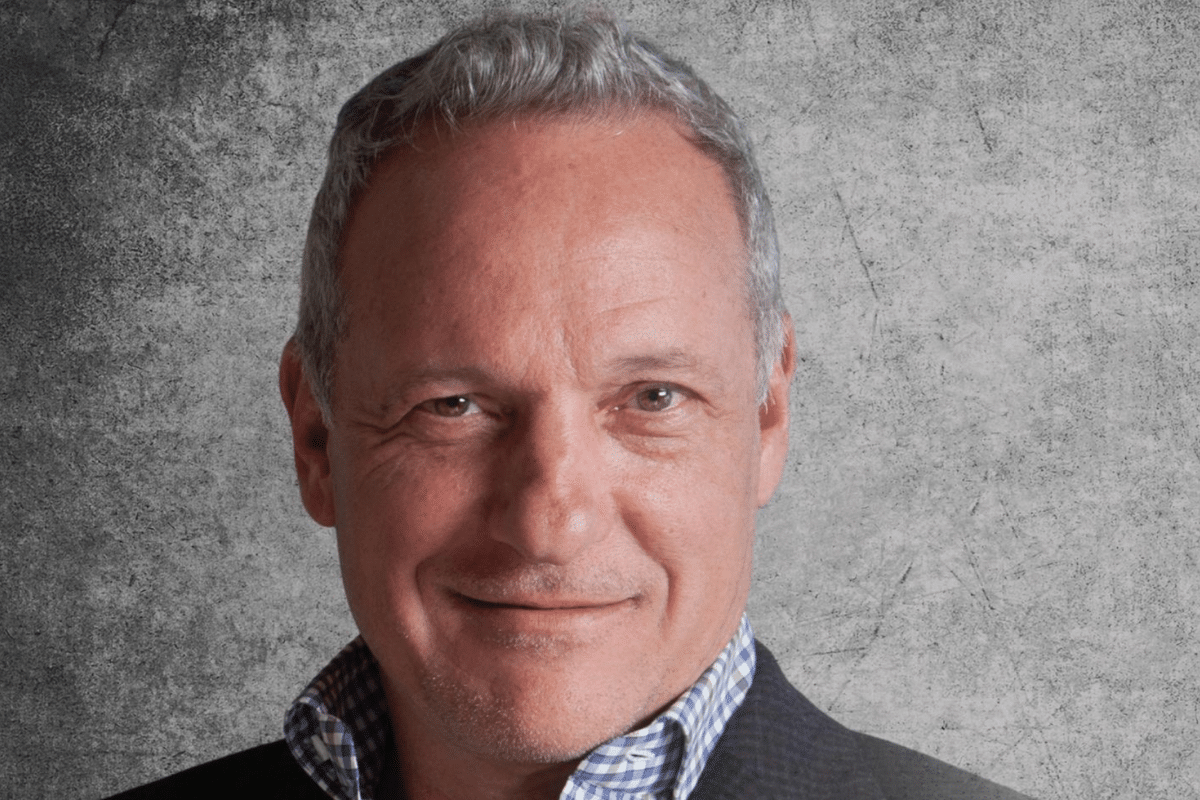 By focusing his energies on the protection of others, Robert Lotter has risen from humble beginnings to becoming a highly successful owner, CEO, and investor. An inventor and mobile technology innovator, he approaches every challenge with a strict adherence to military-style investigation, testing, and problem solving. Born in the Midwest to a pair of modest, lower-middle class parents, Robert is the son of a man who worked for a military contractor. This inadvertently exposed Robert to the unorthodox, military-style processes that would become the nucleus of Robert’s award-winning ingenuity, industry accolades, and widespread media attention. At just the age of eleven years old, Robert was struck by a car, which left him struggling with social interactions. However, with the help of his committed teachers, Robert began practicing algorithms, repetitive sequences, and patterns to rebuild his brain. His unique road to recovery eventually led Robert to enlist in the United States Army following college, where he worked on the U. S. Nuclear Program as a Maintenance Chief and instructor, awarding him the coveted Army Commendation Medal, twice.

His personal gratitude for his teachers and today’s teachers led Robert to develop some of today’s most remarkable, revolutionary mobile technologies, including cyber-bullying protection program KidsSafe, and most notably, RADAR, an innovative law enforcement application, which was deployed worldwide and employs advanced software applications and forensic data to catch pedophiles and would-be child predators. This cutting-edge innovation creates “patterns” in children’s mobile devices, leading law enforcement directly to child traffickers. He then created “My Mobile Watchdog”, which parents can use to monitor and protect their children from online strangers and potentially harmful applications that could jeopardize their safety. Robert’s life-saving innovations have been replicated by law enforcement all around the globe.

Robert’s newest, highly anticipated endeavor is one to write home about. Essentially, Robert has helped design and implement a groundbreaking, fully digitized Gold U.S. Dollar backed by the U.S. Mint, American Gold Eagle one-ounce coins. This is massive in the sense that it could help liberate the investor from private banking limitations. Robert’s goal is to encourage all Americans to experience the truest form of the American Dream without being a slave to corporate banking overlords, ultimately gaining unlimited financial freedom from anywhere in the world.

Where did the idea for My Mobile Watchdog come from?

“My Mobile Watchdog” allows parents to monitor and protect their children from online strangers and potentially harmful applications that could jeopardize their safety. I initially worked with Blackberry to create the first smartphone on the cloud, whose technology they were able to use to arrest hundreds of child predators. As a kid who fortunately had access to amazing teachers and nurturers, I was always passionate about giving back and protecting children, as they can be the most vulnerable among us. It was important for me to create a product that would help them stay safe from all of the potentially dangerous applications and people on the internet.

My typical days are LONG. About 14 hours long. The first few hours of every day, I spend my time catching up on communication around the country. I then segment my week off into different entities which allows me to keep track of all the different projects I’m working on at a single time. Communication is incredibly important to me, so I am always making sure to stay on top of it. My friends and associates tease me about my average response time to emails and texts being only four minutes.

Because I had a severe brain injury, I was only able to recover by learning to duplicate the successful patterns of others. Later I learned a pattern is a rhythm and a rhythm is really just an algorithm. To this day, I always look for patterns, then try to discern the algorithms and copy them. I see math everywhere, so this is how I create.

There are a lot of trends that excite me today. Independent thought leadership definitely intrigues me. So does the trend away from dependence on social and mainstream media. I believe that people are passionate about regaining the integrity of in person discussion and open-minded conversations. This is so important in such a technologically-focused society.

I’m the type of person who always does it NOW. I believe it’s so important to get anything done immediately as soon as it comes up. If I have a task that I need to do or I need to delegate, I call it “do it now”. Every time you pick the same thing back up and look at it, you wasted time, just get it done.

“Never disconnect. Once you build something, don’t walk away from it. No one understands the abandonment of the creator.”

I encourage others to be a thinker and NOT a believer. So if someone says they are a Democrat or a Republican, I automatically disagree. You are you and I am I, we shouldn’t identify ourselves with Clubs, Groups, Systems, symbology etc. How about we THINK and not believe what we are being told. This is the essence of true intelligence.

As an innovator, I think it’s so important to never get too comfortable. I’m also always looking for the next big trend. Additionally, I think it’s crucial to remind yourself that no path – no matter what you decide to do – is a straight line.

Focusing more on quantity over quality. I have also learned that gaining adoption is much harder than building new technologies or great ideas.

Focus on doing things others will adopt!

The biggest failure I’ve had is that I dropped out of high school and was always playing catch up. However, as I got a bit older, I realized that I did not need permission to learn, so I teach myself something new as often as possible.

We need to find better ways to empower one another. I’ll also say this: you can give your money to Amazon, or instead you can empower those around you. Businesses that follow a network marketing type model are a great way to support people in your community instead of patronizing major corporations.

The best $100 I have ever spent was on education. For example I recently subscribed to a channel that will educate me on money, on gold vs. fiat, etc. I love to learn as much as possible.

I know it seems simple but Dropbox is huge for me. I have an account for every enterprise and idea I have. It allows me to easily share and collaborate.

Zoom is becoming my next best app theses days.

I love anything by Ayn Rand, but I also highly recommend, Blue Ocean Strategies, written by a couple of smart Harvard guys.

“An investor is a man who asks ‘Why’? of the universe and lets nothing stand between the answer and his mind” – Ayn Rand.