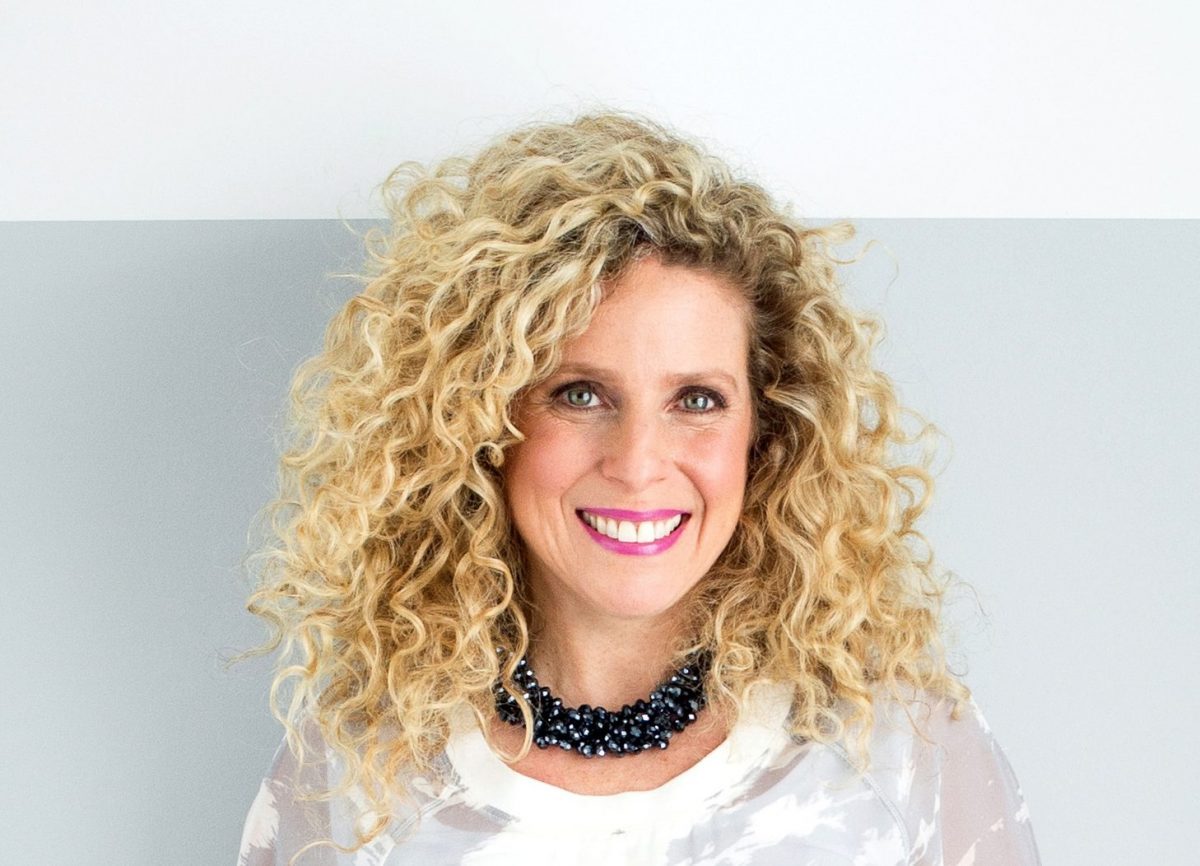 Sharon Vinderine is the founder of Parent Tested Parent Approved (PTPA), an awards platform that brands turn to in order to establish trust and credibility with consumers.

With a network of over 200,000 members, PTPA leads the consumer product awards space and is proven to positively influence consumer purchasing decisions.

As a leader in her field and serial entrepreneur, Vinderine has been acknowledged by the media as an industry leader and innovator. She has appeared on more than 250 morning shows on TV networks such as ABC, NBC, and Fox News. Vinderine has featured PTPA award-winning products on shows such as The Rachael Ray Show, The Steve Harvey Show, EXTRA! FOX and Friends, KTLA, WPIX, & FOX.

Before venturing into the world of baby products, Vinderine was the founder of the first wireless Internet company in Canada, MIPPS Net Online, which was ranked as one of “Canada’s Hottest Startups” by PROFIT Magazine and was later sold to Primus Telecommunications. Vinderine is the recipient of the Women of Influence Innovation Award in 2020, the RBC Canadian Women Entrepreneur Award in the Micro-Business category, a recipient of the Silver Stevie Awards for Female Entrepreneur of the Year, and was ranked by PROFIT Magazine as one of Canada’s Rising Stars.

Vinderine received her Double Honors degree from York University in Toronto and continues leading her thriving company. She resides in Toronto with her husband and two children, aged 15 and 16, respectively.

Where did the idea for Parent Tested Parent Approved come from?

I started PTPA when looking for ways to promote a new invention I had created for babies called the Kangaroo Towel. After submitting my new product to several “awards programs” that promised to reach a retailer and consumer audience, I was disappointed to find that everyone who applied was an automatic winner – receiving no feedback or outreach. This gave me the proverbial “kick in the butt” that I needed to create my own awards program, only it would be better. The Parent Tested Parent Approved Awards were born.

I’m ridiculously productive in the morning so I try to get in to the office between 7-7:30 and I would say I’ve accomplished the majority of what I call my more challenging work, by 11am. The rest of the day tends to be a bit of a blur. Putting out proverbial fires, coming up with new initiatives to terrorize my marketing director with, sales calls, brainstorming, building teepee tents from our inventory of products to clear my mind (check instagram if you don’t believe me!). You name it, I do it. Whatever needs to get done, I’m up for it. How do I make it productive? I don’t always. There are plenty of days I come home and think, okay, what the heck did I do for the last 10 hours? When I really need to be productive, I put on noise cancelling headphones, classical music and turn off all notifications. Then I become a productivity rockstar.

My passion brings my ideas to life. I’m only going to do it if I passionately believe it has the potential to work. Then I’m all about proving that I can do anything I put my mind to. I literally thought up a seal of approval, had it designed and now, 13 years later its on thousands of products in thousands of stores.

The notion that Trust is the most valuable currency we have today. It’s what I’ve been preaching for the last 13 years, its the basis of Parent Tested Parent Approved, and now the rest of the world finally sees how critical it is to selling products.

Turning on the noise reduction headphones, blasting some classical music and turning off ALL notifications. Sorry mom, even yours.

Hire someone else to manage HR and do all of the hiring. It is so much harder, no matter how small the team, than I ever could have imagined.

That I should have been a singer. My voice is fantastic. But apparently that’s all in my head according to anyone who has ever heard me sing.

Listen to the people on your team and learn from them. You have hired them because they add value, they add perspective and they add ideas. If you close yourself off to them and believe that you have nothing to learn from them, then you literally might as well shut your doors. A leader is someone who recognizes that they always have something to learn.

Relentless pursuit of my dream. I’m like a dog with a bone. If I believe it’s possible, I will pursue it until I prove that it in fact is possible.

The one failure that stands out is not believing in myself. A key team member left the company and I fell into a slump believing that I simply could not continue to grow without that person. I was shortsighted. I was unable to give myself the credit I needed to stay motivated.

How did I overcome it? Desperation & Perspiration. I realized that in fact it was me who had the vision to start the company, take the risks, invest my savings, and that I would simply have to work harder to get through the difficult phase until I found their replacement. That energy led me to our largest client and a sense of confidence that wasn’t there before.

Invent a woman’s purse that makes it possible to quickly find both her car keys AND her cell phone. It would save me about an hour a day.

My Kindle unlimited annual subscription. I read voraciously, a minimum of 1-2 books per week, and the number of books I can download for free with my subscription is infinite! Books = Happiness in my world.

Software to me is a bit of a time sucker. I love installing it, learning to use it, getting it set up and then realizing a google sheet would have accomplished the same thing. But if I had to pick one, I would say Dropbox is still my favorite simply because all of my files are ALWAYS accessible to me no matter where I am which with todays covid craziness, is even more important that before.

Losing my Virginity by Sir Richard Branson. Best book ever. Simply because it shows you that luck is simply a function of how hard you work and how relentless you need to be in order to be “lucky”. He is the perfect example of relentless pursuit of a goal.