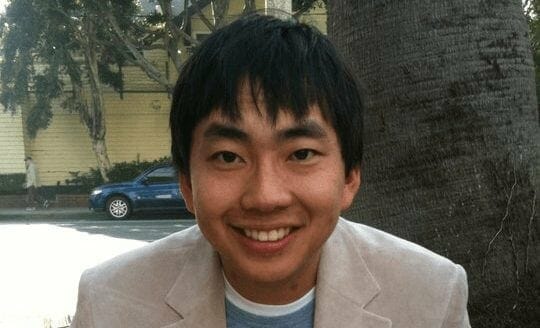 A couple of months ago I recorded a phone call with one of the smartest guys I’ve ever met. Listen to the phone interview below and you’ll know why. “Zao” Yang really needs no introduction, considering he is the co-founder of one of the hottest startups in Southern California (BetterWorks). But if any more bragging would be necessary, I’d tell you that he also c0-created FarmVille.

Here is his bio, and then below is the original phone interview I did with him.

Sizhao “Zao” Yang is currently the COO/co-founder at BetterWorks, Inc., a perks platform for small and medium sized businesses. Previously, he co-created Farmville, and was the CEO/co-founder of MyMiniLife, Inc. (sold to Zynga Game Networks, Inc.).  After the acquisition, MyMiniLife became the common technology platform at Zynga and powers 150M monthly users including games like Cityville, Farmville, and Frontierville. He also designed the Farmville iPhone application (top iPhone app), and worked on corporate development deals including Microsoft, Yahoo, Zynga Japan, and Zynga corporate strategy. He is also an active investor with stakes in companies like Hipmunk, GroupMe, Facebook, Zynga (acquisition stock), and SV Angels. He received a B.S. in computer science at University of Illinois at Urbana Champaign.

Here is what you’ll learn during this phone call: