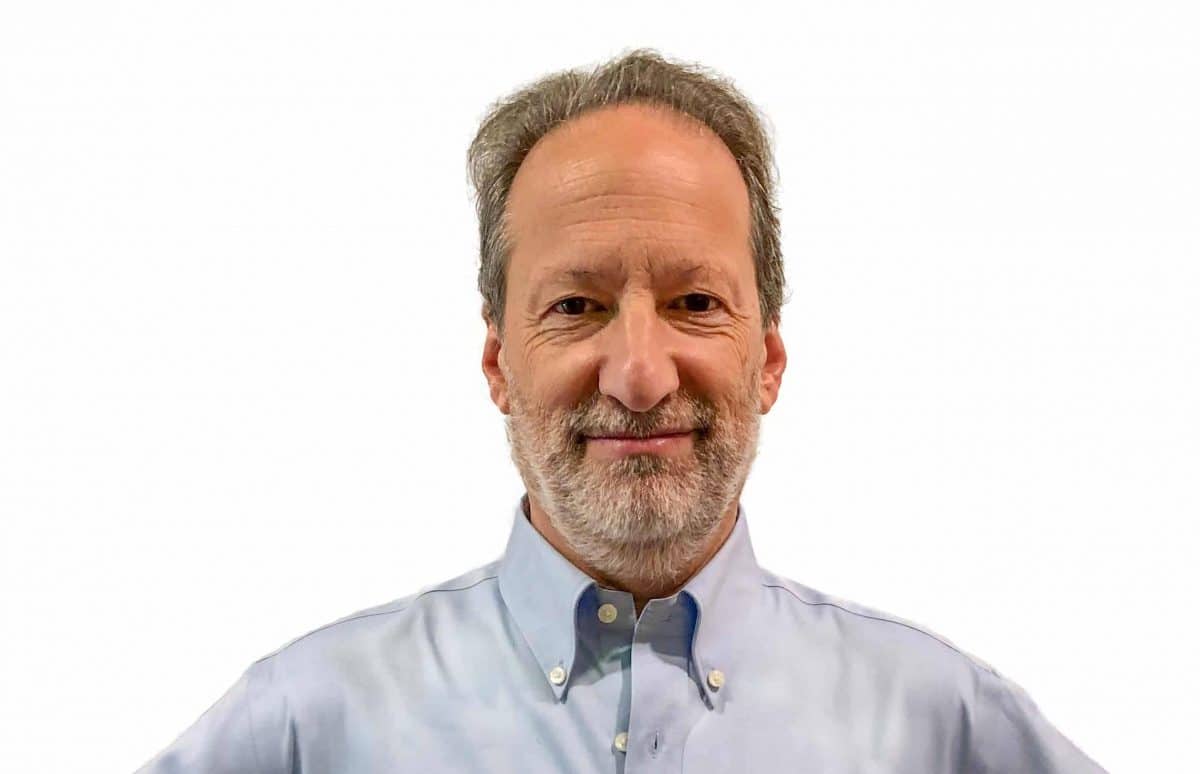 Vern Weitzman is a serial entrepreneur and an avid consumer of new ideas, principles, and innovations in technology.

Vern started his career as a software engineer for Control Data in 1981 where he was involved in early public switched networks and X.25 packet switching. After a series of joint ventures and consolidation, Vern left Sprint in 1987 to start his first company; SessionWare, which developed apps for some of the first local area networks connecting desktops and servers in the enterprise.

Through the 1990s, SessionWare morphed into a consultancy helping companies deploy Microsoft Windows Server, Exchange, and, eventually the BlackBerry Enterprise Server. With a team of 30-plus Microsoft System engineers, Vern migrated many large companies, including CNN (Turner Broadcasting), Siemens, and Levi Strauss to Microsoft Exchange.

BlackBerry was a turning pivot point in his career. Vern helped deploy many tens of thousands of BlackBerry handhelds.

In 2001, Vern founded itrezzo, where he started building server and handheld apps specifically for the Microsoft Exchange platform. Today, the 1,000+ customers include HBO, Kohler Company, City of Austin, EverCore, Oaktree Capital Management, FIFA, and the U.S. Department of Justice which bought a site license for one million dollars.

In 2015, Vern saw some customers migrating from on-premise messaging to Microsoft Office 365 and decided to start building cloud-specific applications. Cira Apps with its flagship product, CiraSync, launched in April of 2016 and now has over 100,000 users at 7,000 unique companies on its SaaS platform, built specifically for Office 365.

Vern lives in Northern California with his daughter and wife.

Where did the idea for CiraSync come from?

As with itrezzo, the idea specifically came after the September 11 tragedy in the U.S. Back in the BlackBerry days. We had a couple of customers and one in particular lost their network infrastructure on that terrible day. Their data center lost power. The customer realized these great wireless devices were useless. They could make phone calls, but they didn’t have anyone’s phone number. By the way, texting was uncommon then. They knew that at the time, there was a way to send a message from one BlackBerry to another using PIN messaging.
You had to take your co-worker’s 8-digit PIN, go to your address book on your BlackBerry, and type the code, and then copy it into your contacts. The person receiving the message had to put your PIN into their contacts.
By automating these PIN updates in everyone’s address book, you could instantly communicate with your co-workers in an emergency. This is no different than text messaging today. Automating contact updates for everyone in the organization provides a huge advantage even without emergencies — it facilitates day-to-day productivity. The ultimate solution is to automatically push entire contact lists and calendars to smart devices.

I try to avoid picking up my smartphone first thing when I wake up. I usually fail. If it’s a perfect morning, I try to meditate for a few minutes, workout, and skip breakfast. On most days, I take my daughter to school in the morning and then head to my office downtown.
I now try to do things for other people. That’s the most productive thing I can do. People give me requests; they need me to review documents, answer questions, and help them move forward with their projects. Helping everyone else on the team is the most rewarding thing for me. And, the entire team moves forward.

Some of them take months or years. The first thing I do is I start typing on my phone or desktop. I have this imaginary piece of software: how would it behave? What would it do? What are all the cases it handles?
I try to make different distinctions in different categories. Then, I try to drill in on everything I can do with the product. I work on the document…then I come back to it in a few days.
If it still makes any sense, I’ll try to build it into more formal design requirements. I start working with the software team to get some type of functional design, which usually starts with screen mockups, since the user experience is so important. Hopefully, I come up with a minimal viable product, get something into beta and start getting users on it. From there, you just keep whacking moles until there are no more moles to whack. Finally, you get to production and hopefully can get people to pay for it.

Machine learning. It’s mysterious. At the same time, it can also do things you can’t do with conventional code. I have some moonshots I want to work on in future that will hopefully take advantage of machine learning.

Just having my checklist in a consistent place and checking it to make sure I’m working on the most important things. The biggest enemy to productivity is distraction.

Personal diet. Eat less sugar and carbs. Exercise more. And in terms of business, really pick your software development projects really carefully. Talk yourself out of projects or get others to talk you out of them, because the software graveyard has cost me hundreds of thousands of dollars.

In the context of the investment community, Tesla for example has more value than almost everyone gives them credit for. Few analysts and critics value any of Tesla’s software. The cars have no switches. Everything is driven by software and they are ahead of the rest of the auto industry by at least a decade. These cars shouldn’t even exist for 10 more years.

You’ve always got to figure out where’s my cash coming from and where’s it going to. You’ve got to do that all the time.

Writing. Blogging. Becoming a thought leader. Around the 2012 time frame, itrezzo would get maybe one or two leads a month. I started blogging and within a month or two we were getting one or two leads a week. As it continued, reached first one or two per day and then 5 or 10 per day. We’re probably getting 40 or 50 a day, now. More recently, it’s other channels and other advertising. I don’t think that would work without all the thought leadership we do.

Trying to do too much stuff. Biting off more than I can chew. You need to either have people to whom you can delegate stuff, or you can get burned out.

Automated recycling. We are producing too much garbage and we used to ship it to third-world countries. But they don’t want our garbage any more (is that really surprising?). Using machine learning and setting up some cameras and robots, a company should be able to watch workers sort a conveyor belt of garbage for a few weeks. The machines will learn how to sort out recyclables and landfill, toxic stuff vs recyclables, etc. This kind of service wouldn’t just make money — it could really solve a big problem facing people all over the world.

The multi-connector dongle charges anything. iPhone, old Android, new Android, all at the same time. I don’t keep searching for all of these odd adapters. I don’t buy many things and when I do, they are tech-related.

Microsoft ToDo – comes free with Microsoft Office 365 and helps me track tasks across all devices and desktops.

Seth Godin – This is Marketing

Tony Robbins: “Execution will trump knowledge every day of the week”