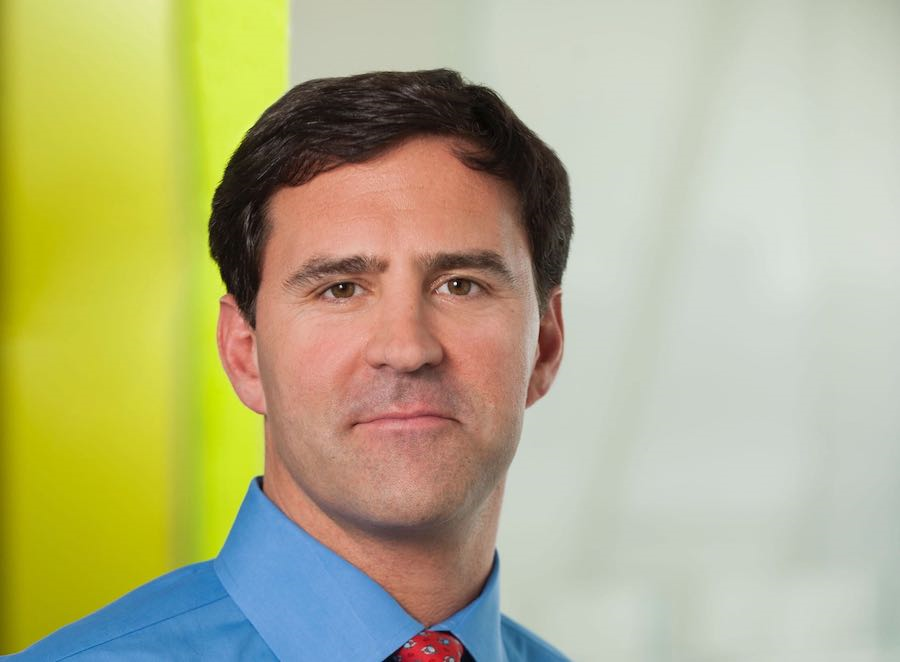 In this game called life, Greg Blatt has a knack for drawing the wildcard. Blatt’s career has taken many twists and turns, from bartender, to entertainment law, to CEO of two of the largest internet dating companies in the world, but all have the commonality of being an ideal usage of Blatt’s determination, people skills, and unshakeable work ethic. Although some might like to chalk his meteoric rise up to luck, it is actually Blatt’s keen ability to trust his gut that has allowed him to move seamlessly through a variety of different positions throughout his career.

Born and raised in a suburb of Boston, Blatt in part learned some of his tenacity from his father who he described as a mad genius with an opinion on everything — whether people wanted to hear it or not. He initially had no ambitions towards executive life and earned an undergraduate degree in literature from Colgate University in upstate New York, taking a few gap years after his graduation to travel. Spending time in various cities across the world, Blatt supported his travels by performing odd jobs such as painting houses and bussing tables before settling for a time in Telluride, Colorado. While residing in the ski town, he lived out of a tent and made a living bartending — a job that he was quite good at due to his affable personality.

Looking for a practical application for his degree, on a whim Blatt attended Columbia Law School and earned his law degree. He entered the corporate law and finance world as an M&A lawyer in New York City, but after three years decided it wasn’t a path he wanted to pursue long-term and moved on to entertainment law. Thinking it would be a good chance to make connections, he was right in that regard when he befriended television personality Martha Stewart and was hired by her to be general counsel for her company. He was instrumental in taking the company public, but was also around during Stewart’s infamous insider trading scandal, an ordeal he described as personally awful but professionally fascinating.

Moving on from the company, he became general counsel for IAC, a holding company with some of the biggest media and internet brands under its umbrella including Ask.com, Expedia, and the Home Shopping Network. Proving himself within the company to be quite apt at solving problems, he was made CEO of their struggling subsidiary Match.com, which he quickly turned around in under a year. Within the online dating industry Blatt realized he had found a niche in which he saw potentially substantial growth, and since has held the positions of CEO and executive chairman at both Match.com’s conglomerate company Match Group and the burgeoning dating app Tinder. Under his leadership, the companies’ online dating operations ballooned to prominent usage, with Tinder in particular becoming a worldwide phenomenon that set the tone for many other apps in the industry. While it may not have been strictly linear, Greg Blatt’s intuitive moves always played on his strengths and saw him build an impressive career.

I think face to face meetings are the most productive means of advancing a project or idea. I’m very interrogative. Question and dialogue and debate spur progress to me. I have also always tried to limit being overly scheduled, and having too many standing recurring meetings. I like to spend my time where the action is at that moment, and that tends to be pretty unforeseeable, so leaving as much free time and flexiblity as possible allows me to spend my time where I think I can be most productive at that time, not where I thought I would be most productive several weeks prior.

It’s cliched, but once you get high enough up in an organization you tend to enable ideas to be brought to life, but you don’t really bring them to life yourself. You make sure you have the right people. You make sure they’re facing the right direction. And you empower them to bring the ideas you’ve all agreed on to life. But once you’re at the top of an organization you’re not really the one bringing an idea to life in a bottom’s up sense.

The ability of video to bring people together across distances has excited me for years and I really see it coming to fruition now. Nothing beats being in the same room to forge relationships, but communicating by video is far closer to in-room communication than it is to an old fashioned phone call. As video communication continues to proliferate, I think it’s going to change everything.

It’s cliched but I’m like my 5 year old daughter in that my response to almost every thing anyone tells me is to ask “why”? It’s really an annoying habit, I’m sure, but understanding what people do or how things work is extremely limited knowledge without understanding why people do the thing or why it works that way. Honestly, I think if you ask why enough you will realize that lots of things can be done better, and by pursuing that path you spur innovation.

Spend one more year in Telluride before going to law school.

I still miss my blackberry. The iPhone, as great as it is in many ways, is ruining the application of the English language.

Keep questioning what you’re doing until it is absolutely too late to make any changes, and then never question it again.

Remaining flexible. Not being too confident in your ability to see the future. Covering as many bases as you can in order to maximize your likelihood of success. When I first got into online dating I was very confident it would grow tremendously but I was not sure the one business we had would dominate, so we bought others, started others, and pursued multiple strategies within each business designed to capture as much of the audience as possible. Each business competed with each other rather than trying to control the market process, and collectively it led to fantastic growth over a multi-year period.

We certainly started many businesses that ended up not going anywhere. But we tried to learn from each failure and take that learning to the next one. A single success tends to outweigh multiple failures, so if you keep at it, and keep learning, good things can happen.

I finally abandoned outlook and went all the way to Gmail and Google Calendar etc and it is made my life easier.

-Learn from your failures