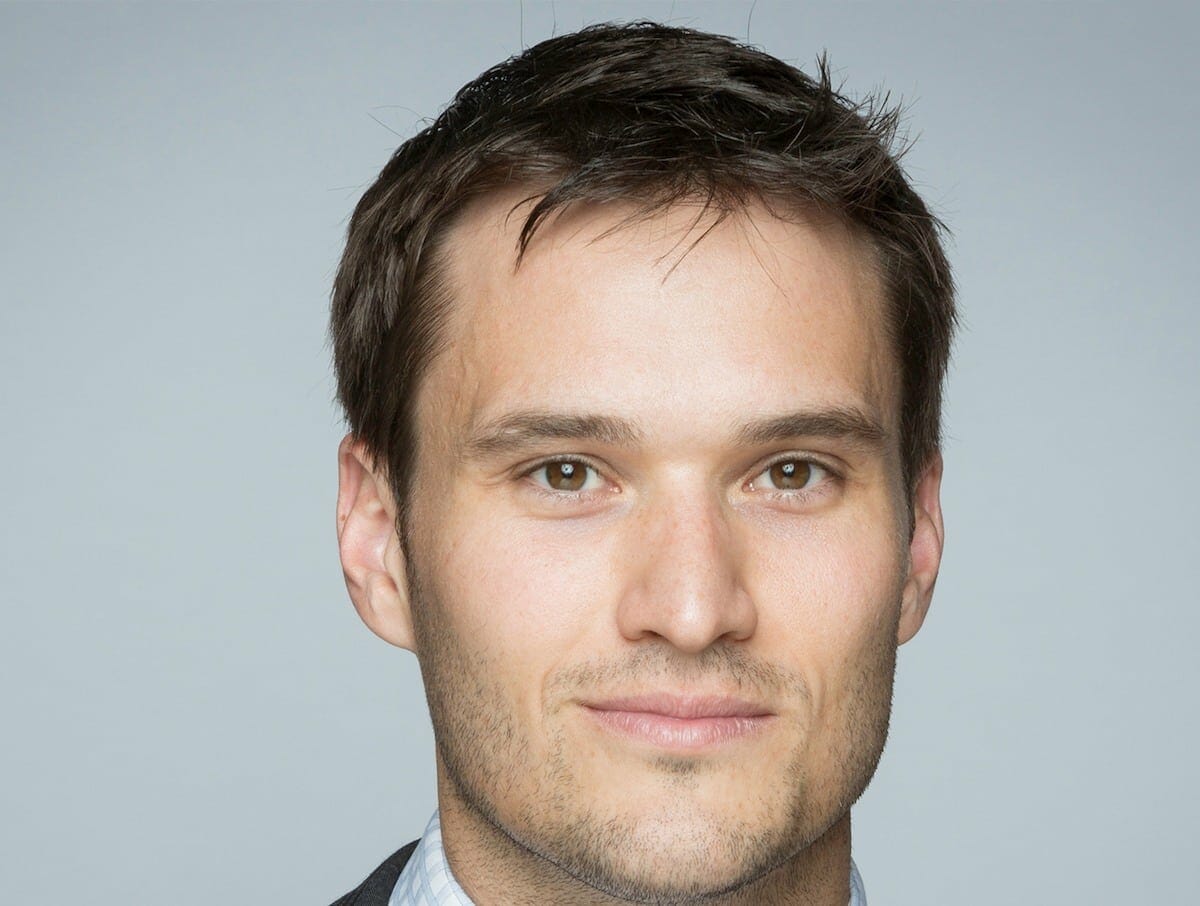 I’d find a way to pay myself sooner.  I wasn’t able to dive in fully because I was constantly worried about putting food on the table–and my work suffered as a result.

Jake Wood serves as President of Team Rubicon, the organization he co-founded following the massive earthquake in Haiti.  Team Rubicon unites the unique skills America’s returning veterans offer with the expertise of medical professionals; all while interactively engaging donors through social media.  As president, Jake is focusing on establishing Team Rubicon’s organizational vision in order to direct sustainability and scalability.

As a leading veteran advocate, Jake speaks around the country on the issues facing returning veterans. He is also a member of numerous veteran-focused committees, including the Clinton Global Initiative, Veteran Innovation Center Executive Operating Committee and the VA Emergency Response Committee.  Jake has authored and published articles related to veteran issues and disaster response in outlets such as the Huffington Post and Foreign Policy.

Prior to Team Rubicon, Jake served 4 years in the United States Marine Corps.  He was the Honor Graduate of his platoon in boot camp at Marine Corps Recruit Depot (MCRD) San Diego and continued his training at the Camp Pendleton School of Infantry.  Jake graduated at the top of his School of Infantry (SOI) class of more than 300 students and was assigned to the 2nd Battalion, 7th Marines.  In 2007 he deployed with 2/7 to Iraq’s Anbar Province as a fire team leader.  Following an IED blast in which his squad leader was severely wounded, Jake was combat meritoriously promoted to corporal and made squad leader.  Following his tour, Jake was awarded the Navy-Marine Corps Commendation Medal with “V” for valor in the face of the enemy.

Upon returning from Iraq, Jake was offered a spot in the prestigious Scout Sniper Platoon.  He attended the Scout Sniper Basic Course at Camp Pendleton and graduated 11 weeks later at the top of his class.  He once again deployed with 2/7, this time to Afghanistan’s Helmand Valley in 2008; earning multiple commendations for his actions.  Jake finished his career as an instructor at the Pre Scout Sniper Course in Camp Pendleton and left the Marine Corps a Sergeant.

I am working on the development and expansion of Team Rubicon, the 501(c)(3) veteran service and disaster response organization I co-founded in 2010.  We are trying to secure corporate sponsors that will enable us to expand our domestic veteran engagement initiatives aimed at challenging veterans to continue their service in their local communities.

Where did the idea for Team Rubicon come from?

It was born out of the desperation that my co-founder, William McNulty, and I saw following the Haiti earthquake.  Both former Marines, we realized that we were uniquely suited to help out in the chaotic situation developing in Port-au-Prince.

A lot of my day is devoted to email and conference calls, trying to establish relationships with adjacent organizations and pursuing funding opportunities–all this in addition to coordinating the development and execution of our programs.

We are an organization dedicated to action.  In fact, one of our initial taglines was, “Inaction is not an option.”  We believe that the moment a problem or issue is identified, it is imperative to address and solve it immediately–no matter how large or small.  I think that it’s an attitude you’ll find in a lot of young veteran entrepreneurs; the status quo isn’t good enough.

Selling life insurance as an intern.  It was horrible because of the cold calling, but it taught me a lot about what it takes to sell.  I learned how to create a value proposition for people who likely saw none and how to get that value proposition across quickly and concisely.  It has paid huge dividends as I go out and sell Team Rubicon’s concept, both for funds and for credibility.

I’d find a way to pay myself sooner.  I wasn’t able to dive in fully because I was constantly worried about putting food on the table–and my work suffered as a result.  It took me a while to accept that it was okay to make money running a nonprofit, and the truth is, it has allowed me to pour myself even deeper into it.

Accept that you don’t know everything and be willing to listen to people tear your idea apart.  You have to have the humility to accept your own shortcomings.

Veterans will soon be a force to be reckoned with in the entrepreneurial space.  The sooner people recognize and harness that, the better off they’ll be.

I’m reading Unbroken right now.  It’s the true story of Louis Zamperini, an Olympic miler who joined the Army Air Force during WWII, was shot down, spent 2 months on a life raft and years in a Japanese POW camp.  The lessons that can be gleaned from this book about human endurance and the capacity to carry on are priceless.  Everyday you wake up, every single day is laughable compared to what Zamperini dealt with during that period.

If you weren’t working on Team Rubicon, what would you be doing?

I’d be launching one of the other business plans I’ve written in the last 2 years.  No sneak peek at those though.

General Clifford Stanley (ret.), the outgoing Under Secretary of Defense and former Marine General.  He refused to accept the Department of Defense and Pentagon for what they are–bloated, bureaucratic systems of sycophants.  He chose to rock the boat and make tough decisions that had the potential to break up the system.  I think it’s the spirit of the IdeaMensch community; people often talk about change, but General Stanley decided to create it.

What’s the toughest professional decision you’ve had to make?

I chose to drop out of UCLA’s Anderson MBA program to pursue my entrepreneurial dreams.  It was tough at the time–I was developing relationships and certainly learning a lot–but ultimately I think it will be the smartest decision of my life.  I learn by doing, not by reading; and the network I’ve developed travelling the world with TR has far surpassed what Anderson could have done for me.

What do you like to do in your free time?

I try to spend my Saturdays and Sundays in the fall watching the Wisconsin Badgers and Green Bay Packers play football.  It’s truly the only time my mind can completely wander away from work and focus on something, much to the dismay of my girlfriend.