Zach Haller – Founder and CEO of Found In Town 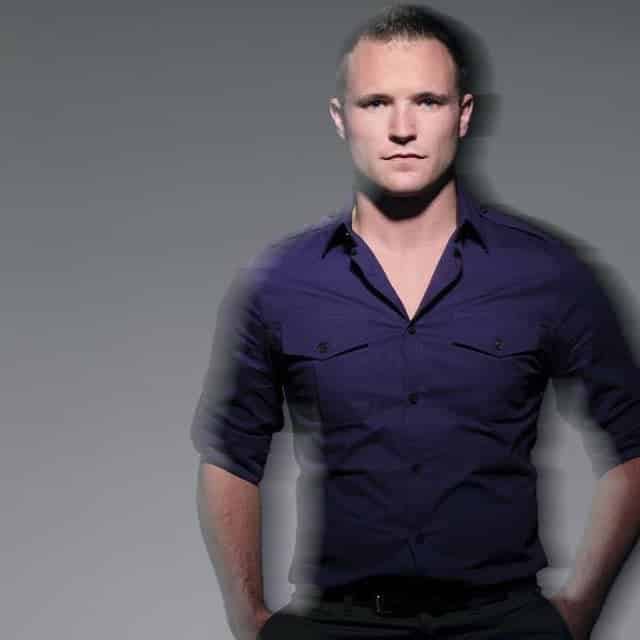 [quote style=”boxed”]A lesson I learned from the Mario brothers: collect as many coins as you can as you head toward the finish line. Any stray knowledge or resources you can absorb as you address a challenge will only help you in the long run.[/quote]

Zach Haller is the founder and CEO of Found In Town, a community-based lost and found program that creates an easy way to facilitate returning lost items to their owners. Based in Chicago, FiT operates through a network of local businesses committed to helping out community members. Born and raised in the Twin Cities, Haller moved to Chicago after earning a Bachelor’s degree in Spanish and international studies from University of Wisconsin – Madison. He has worked as an immigration paralegal since graduation and teaches fitness classes recreationally. His most recent endeavor is Found in Town.

A new online lost and found service called Found in Town. Preparing a marketing program for a fun summer, incorporating this service into businesses’ marketing plans and getting the product itself out into people’s hands and minds.

One day I lost my keys and while worrying where I could have left them, my mind was racing thinking about what to put on them so someone could contact me to return them. At first, I just wrote my phone number on a plastic keychain, but after putting more thought into it, the idea of a regulated lost and found system occurred to me.

I’m still bootstrapping, so it’s all over the place with my 2 other jobs. My average day is immigration paralegal work from 9:00 AM-5:00 PM, then I go to the gym to teach a fitness class or 2 and then head home to churn out as many hours of Found in Town work as I can.

You just have to calculate the risk and then give it your best shot. Even if it doesn’t go according to plan, if you tried it, you at least learned something.

I’d say the rise of the tablet. Seeing them incorporated into businesses and institutions strikes me as very futuristic.

The worst job I ever had was when I had no job during my freshman year of college. I wanted to focus on schoolwork, but quickly realized that having so much free time made it impossible for me to find a healthy routine. Even jobs that I had that I didn’t necessarily enjoy gave me structure.

I didn’t take any business classes in college. I never expected to go into business, so it didn’t make sense to do so. I wish I would have realized that business operations are a basic component of every job and the more you know about companies’ and organizations’ structures, the more professionally adept you can be.

A lesson I learned from the Mario brothers: collect as many coins as you can as you head toward the finish line. Any stray knowledge or resources you can absorb as you address a challenge will only help you in the long run.

I think a geosocial app that aggregates data about stores’ and restaurants’ hours of operations would be very helpful. It would be great to see what’s open nearby when it’s early or getting late.

I deleted a question in this interview about changing one thing in the world and how I would go about it because there’s no way I could do that question justice without a lengthy and involved response.

One of the best lessons on entrepreneurship I’ve learned was from Outliers by Malcolm Gladwell. My big take-away from this book was that a lot of success is contingent upon being in the right place at the right time. Find opportunities in trends, advantages or resources around you that you may be taking for granted. Find a wave to ride and ride it.

I’m a music junkie, so there are many playlists in constant rotation. Right now, it’s a lot of Florence + the Machine, Lana del Rey, Gotye and Ingrid Michaelson.

I LOL often. Last time was while watching Kristen Wiig as Cinderella in the Saturday Night Live “Real Housewives of Disney” sketch.

Dan Savage, author, journalist ad co-founder of the It Gets Better Project.

What excites you professionally most about the road ahead?

Found in Town is a fun service to introduce to people because it’s a creative solution to a universal dilemma. How many people can say they’ve never lost one of their belongings? It’s exciting to be promoting a service that unifies all different types of people and can be meaningful to literally everyone.

I’m excited to start branching out outside of Chicago. I love to travel and as Found in Town grows, I’m looking forward to getting to incorporate travel into my professional routine.