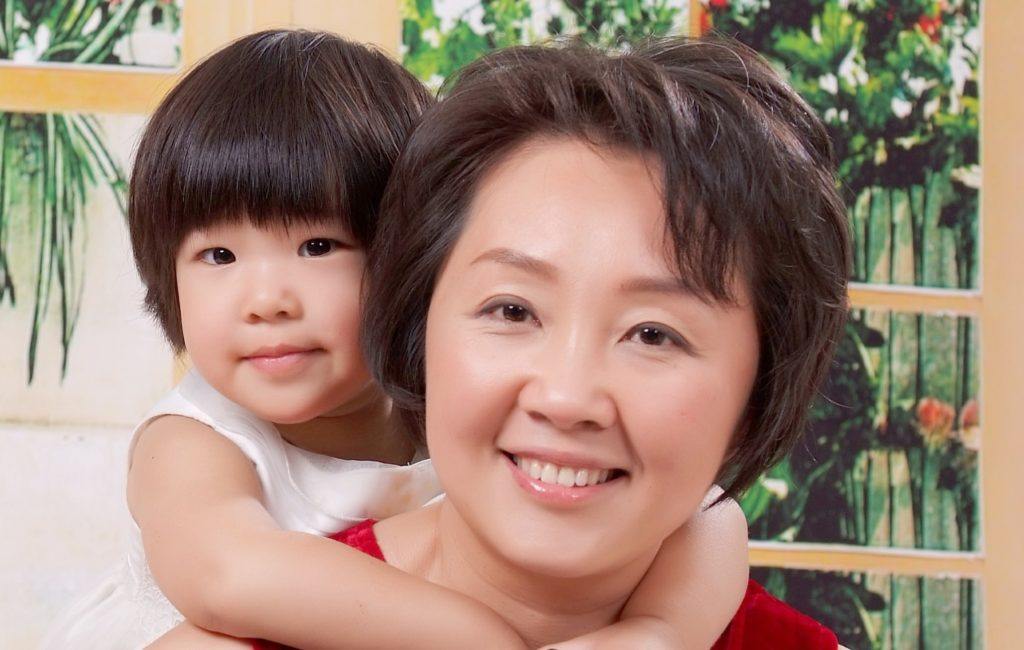 Born Dan Dan (meaning very red in Chinese by her father who was classified as a black sheep during the Culture Revolution in China), Dr. Dan Yang was the first grandchild of an entrepreneurial family of six sons and two daughters. Her grandfather owned a boat factory and operated a transport business on the imperial canal which connects north and south China, but was relocated to rural China during the Culture Revolution. Her father, a self-taught man, tested airplane motors initially but eventually grew to lead the operations of a joint venture between his factory and Japanese motorcycle maker Suzuki. Her mother was a technician at a state-owned factory that produced electronic tubes. Against traditional belief that girls would not be strong at Math and Science, Dr. Yang took a bachelor’s degree in physics at Nanjing University in 1982. She continued her post-graduate education in France, winning one of the top state sponsored scholarships at the Paris-Sud 11 University and earned her master’s and PhD in Optics and Photonics.

In 2000, she made a $1 million dollar donation to Nanjing University for the construction of a student center. It was the largest donation ever given to the university until 2005. Dr. Dan Yang named the activity center after her late father and has also established a scholarship in his name.

Where did the idea for VINCI come from?

My daughter Hera who just turned toddler at the time. She is very bright energetic and easily gets bored. I kept asking myself what she can get from what she was playing with my phone and tablet and became unsatisfied with both the physical devices and the content, thus VINCI.

I get up at 8, wash and get ready before waking up Hera and get her to eat breakfast. I bring her to the nursery school, pass by the office and work with the team for an hour or 2 then back to my home office, making some calls cleaning up emails etc. At 3:30 I go pick up Hera, play with her either outdoor or go for activities such as swimming lessons before coming back to prepare dinner. After dinner I bring Hera to wash and to bed then get back to work on some serious stuff like strategy or research for 3 to 4 hours before heading to bed at 1 or so

I’m good at execution and just make it happen after ideas hit me. This is my 3rd startup and forth company I lead as CEO. Most important thing in bringing ideas to life is to draw a clear picture with steps, scaffold to where you want to be while paying attention to details. I find people most often are either too strategic or too detail oriented. Having a good balance is my secret recipe

I really haven’t had any bad job. The period I struggled the most was probably when I was a researcher for my PhD degree working on semiconductor materials. A lot of research activities don’t have immediate applications and I was impatient and didn’t want to waste my time doing something not useful

When I was doing my 1st startup my mind was not always with my older daughter who was toddler at that time. I waited for her to grow up before having intelligent conversation. That’s the only thing I’d do differently, which I’m already doing with my younger one. Respecting children no matter how young they are and treat them in the same way as I’d want to be treated, no matter how busy I’m or how young they are

If you have an idea, just do it!

I panic when playing with my daughter on the slide, which makes her giggle each time

Can somebody make a snow-removal machine with a bicycle? Our winter is quite harsh so in this way we exercise, have fun, and do the work at the same time

Good to Great by Jim Collins. I find people including myself easily accept “good”, but it’s hard to pursue “excellence”,  probably because it’s easier to get to 80% while in fact it’s the last 20% that makes a difference

If you weren’t working on VINCI, what would you be doing?

playing with my children, cooking, watching a movie, shopping, dining at nice restaurants

2. TED: it’s a lot of great ideas over there

3. Sir Ken Robinson who is an advocate to revolutionize public education systems

Yesterday when I was doing parent teacher interview for my young daughter who is now 33 months and a student at a Montessori school Casa class. Her teacher Ms Daniele praised Hera saying she’s good at telling about her mood. Hera told Ms Daniele last week that she was “upset like an octopus” when another kid bumped her.

Entrepreneurs who do great things to make a difference rather than just making money.

What I want to achieve with VINCI?

Do I want my children to be engineers and entrepreneurs like me and my husband?

No. I think the most important role of a parent is to help our children to understand and discover their own talents. My older daughter will pursue an architecture career as she’s great at conceptual design. I’m working with my young daughter to help her discover her own passion and strengths as well as weaknesses